Based in San Francisco, LottieFiles has offices in Seoul and Kuala Lumpur.

The amount raised in the latest round represents a huge jump from the $9 million that the Microsoft fund-backed startup secured in its Series A funding in January 2021.

In a statement, LottieFiles said the Series B round was also participated by XYZ Venture Capital, GreatPoint Ventures, and existing investors 500 Startups and Microsoft’s M12.

LottieFiles.com claims to have surpassed one million users from over 135,000 companies globally, including Google, TikTok, Disney, Uber, Airbnb, and Netflix.

The majority of today’s most-downloaded apps use the Lottie format for their motion graphics due to its lightweight file size, which is over 600% smaller than traditional GIF files.

The majority of today’s most-downloaded apps, popular websites, and platforms now use the open-source vector-based file format, Lottie. Lottie is a JSON animation file format that enables designers to ship animations on any platform as easily as shipping static assets.

Lotties are also small files that work on any device and can scale up or down without pixelation — allowing designers to create app onboarding and in-app animations, reactions, infographics, social media assets, animated icons, stickers, gaming assets, and more.

LottieFiles plans to launch a new design workflow and collaboration solution for its global user base in summer 2022, which will enable designers to save even more time per asset shipped and even more time to focus on creativity.

The fresh funding will be used to further its product roadmap and expand its operations to cater to the expanding user base.

“The LottieFiles team spent the last three years studying and perfecting a blueprint that now works for design and developer teams from more than 135,000 companies. We are excited to bring LottieFiles into offering this year and grow our user base even more,” said the startup’s CEO and co-founder Kshitij Minglani.

The company used the funds from its Series A financing to “acquire a design asset library, expand its operations and team to more than 100 employees worldwide, and widen its user base”, according to the statement.

Square Peg, the lead investor in the funding round, is raising $500 million to expand its commitment to back startups in its key markets of Australia and Israel, with a growing focus on Southeast Asia’s booming tech markets.

Founded in 2012, the venture capital firm is one of Australia’s largest, with more than $1 billion in assets under management across multiple funds. 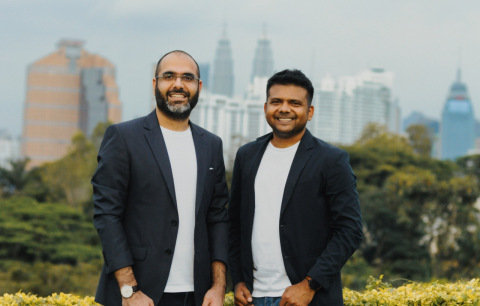 LottieFiles raised an undisclosed sum from 500 Startups and Adobe Fund for Design in April last year. 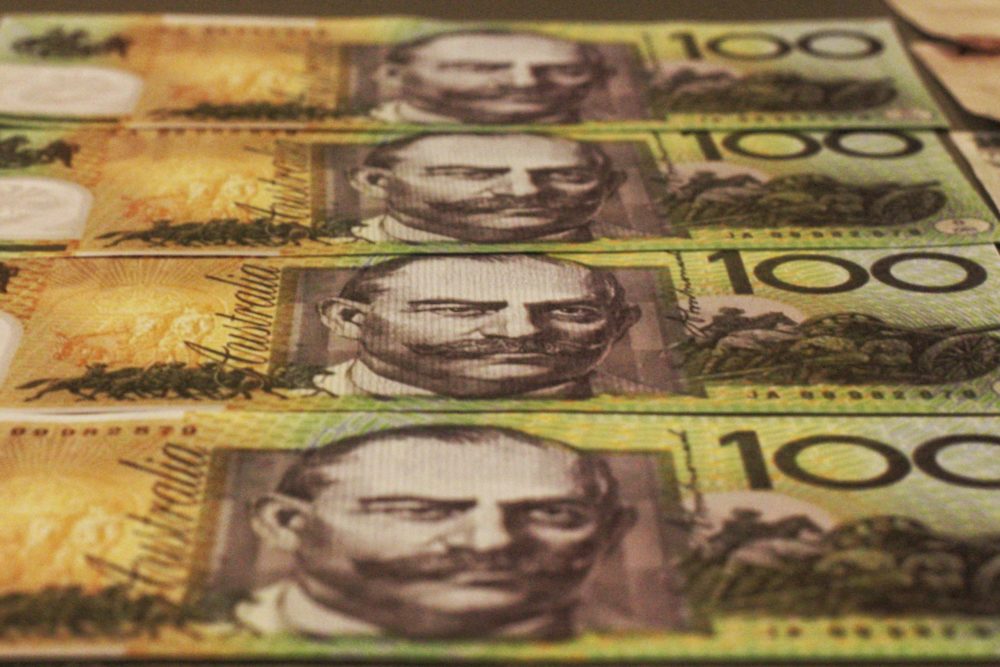