A consortium led by Macquarie Asset Management (MAM) has acquired a minority stake in Bersama Digital Infrastructure Asia Pte Ltd for $610 million, according to a statement by Saratoga Investama Sedaya Tbk (Saratoga) on Friday.

Recently, Bersama Digital Infrastructure acquired a 62.38% stake in Indonesia-listed tower company PT Tower Bersama Infrastructure Tbk in a transaction valued at more than $3.09 billion. It bought a 22.23% stake from Provident Capital Indonesia, another 24.97% from Wahana Anugerah Sejahtera, and the rest from individual investors.

“The acquisition of 62.38% stake in Tower Bersama is part of the restructuring strategy of Saratoga,” Galvin Arnold Caudle, director at Bersama Digital Infrastructure, said in a statement.

Winato Kartono, one of the founders of Provident, said MAM has a strong record of investing in digital infrastructure. “We look forward to working with MAM to build upon the success of Tower Bersama to create a leading regional digital infrastructure platform. In particular, we look forward to leveraging MAM’s market-leading approach to ESG and sustainability,” he added.

Local media had previously reported that  US-based American Tower plans to buy treasury shares from Provident Capital and gradually acquire a 73.19% stake in Tower Bersama, in a move that could see Saratoga exit the company.

Recently, these companies have set up new verticals, including fibre and data centres, to ramp up their digital infrastructure offerings. Many telecom companies, including listed company PT Indosat Tbk, have also followed suit.

In October last year, Bloomberg had reported that BDX planned to acquire a 75% stake in the data centre business of Indosat in a transaction worth $200-250 million. 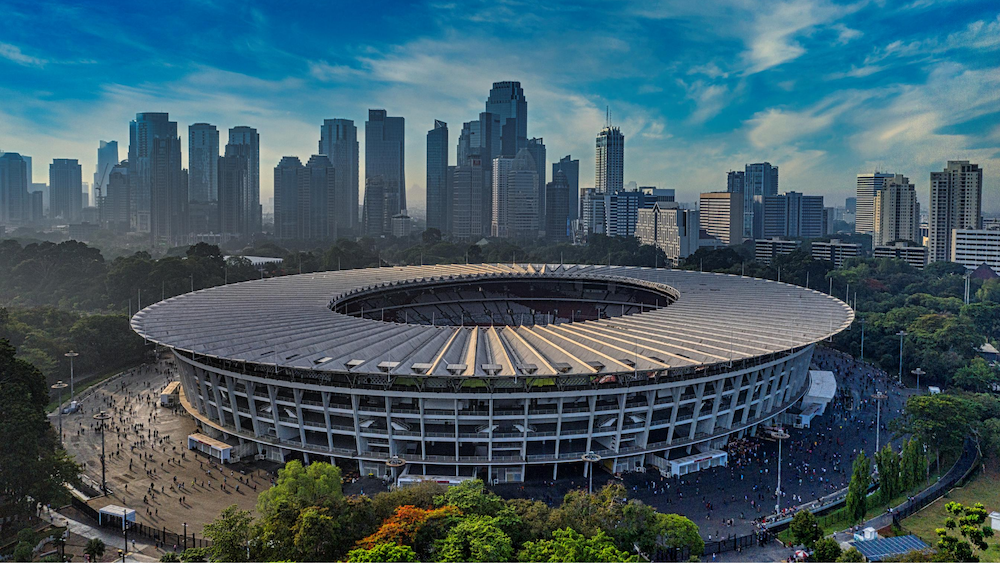 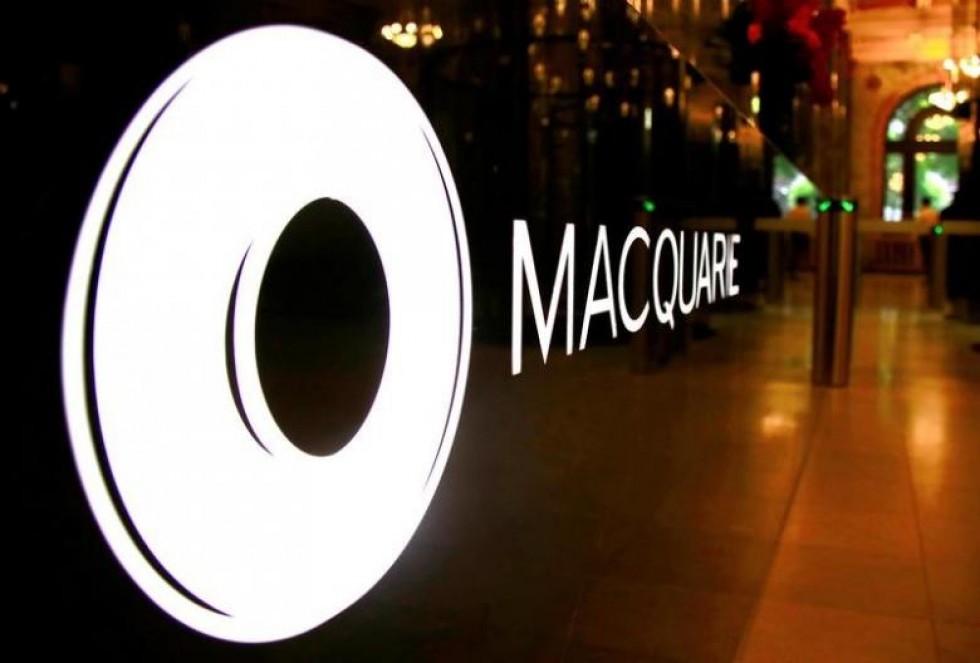