Its plans were delayed, sources told Reuters in June, as Top Glove sought to resolve a U.S. import ban on its products because of forced labour practices that had spooked investors and bankers. 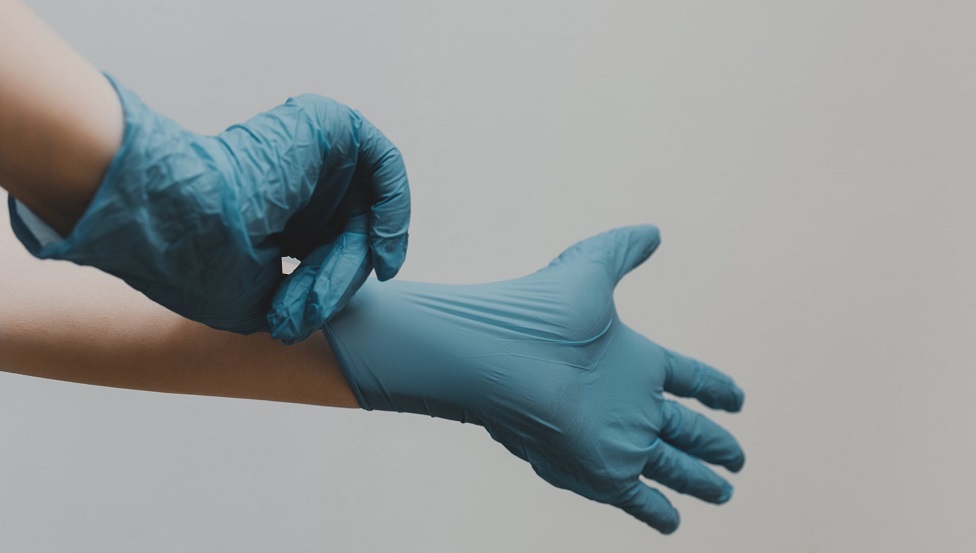 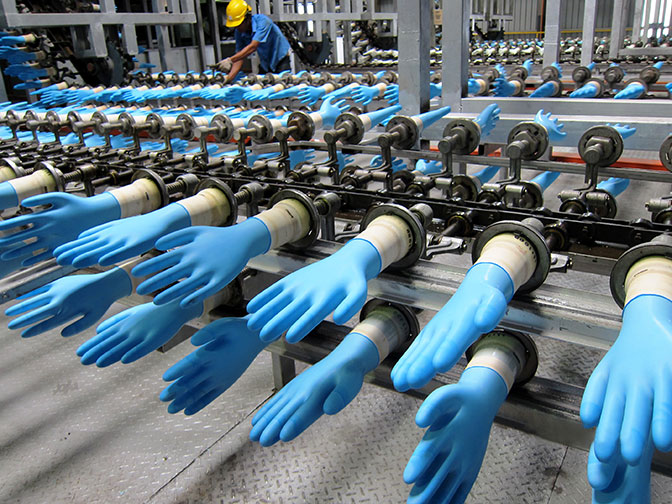 US seizes shipment of disposable gloves from Malaysia’s Top Glove

The manufacturer has said it expects the US import ban to have only a minimal impact on its sales from Malaysia.