Vietnamese conglomerate Masan Group said on Thursday it was considering launching an initial public offering (IPO) for its consumer retail unit, The CrownX, in 18-24 months, aiming to double or triple its size.

At it annual general meeting, Masan said it was considering all aspects for the The CrownX listing that could be on the New York Stock Exchange, or in Hong Kong, Singapore or Vietnam.

“Details regarding the potential IPO, such as size, listing venue, and valuation will be subject to market conditions and the advice of our advisors,” its deputy chief executive officer, Michael Nguyen, told Reuters on the sidelines of the meeting.

“If all goes as planned, we envision coming to market 18-24 months from now at a multiple to the valuation of our last capital raising round,” Nguyen added.

The CrownX, Vietnam’s biggest retail company, was formed through a merger of Vingroup’s retail units and high-tech farms with Masan’s food and beverage unit in 2019.

Masan raised the prospect of The CrownX‘s international listing in December last year, with a valuation at the time at $8.2 billion.

Nguyen said the company had yet to engage any advisors and was focusing on transforming The CrownX into a consumer-tech platform. 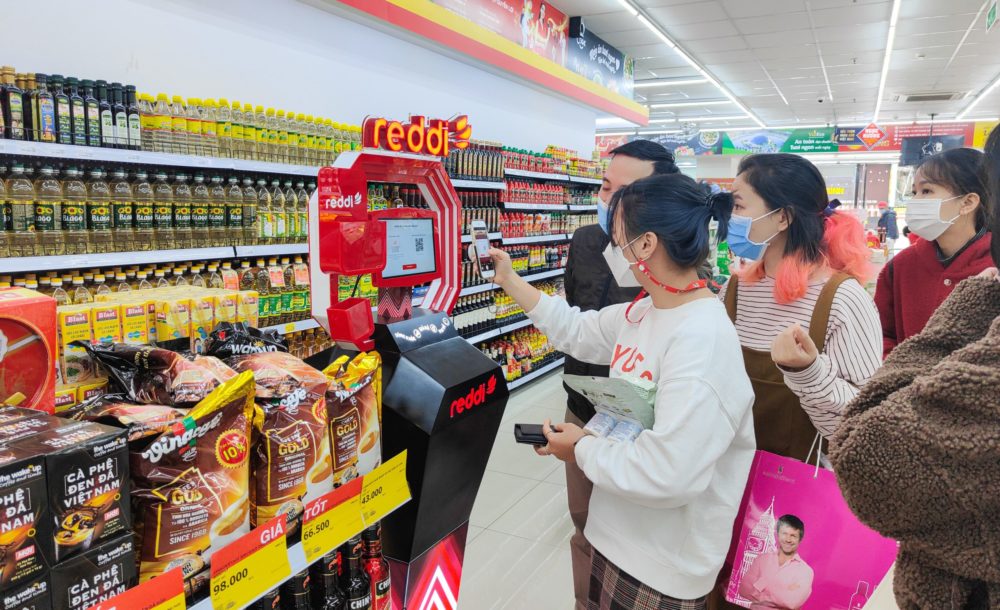 The CrownX is targeting an international IPO by 2024. 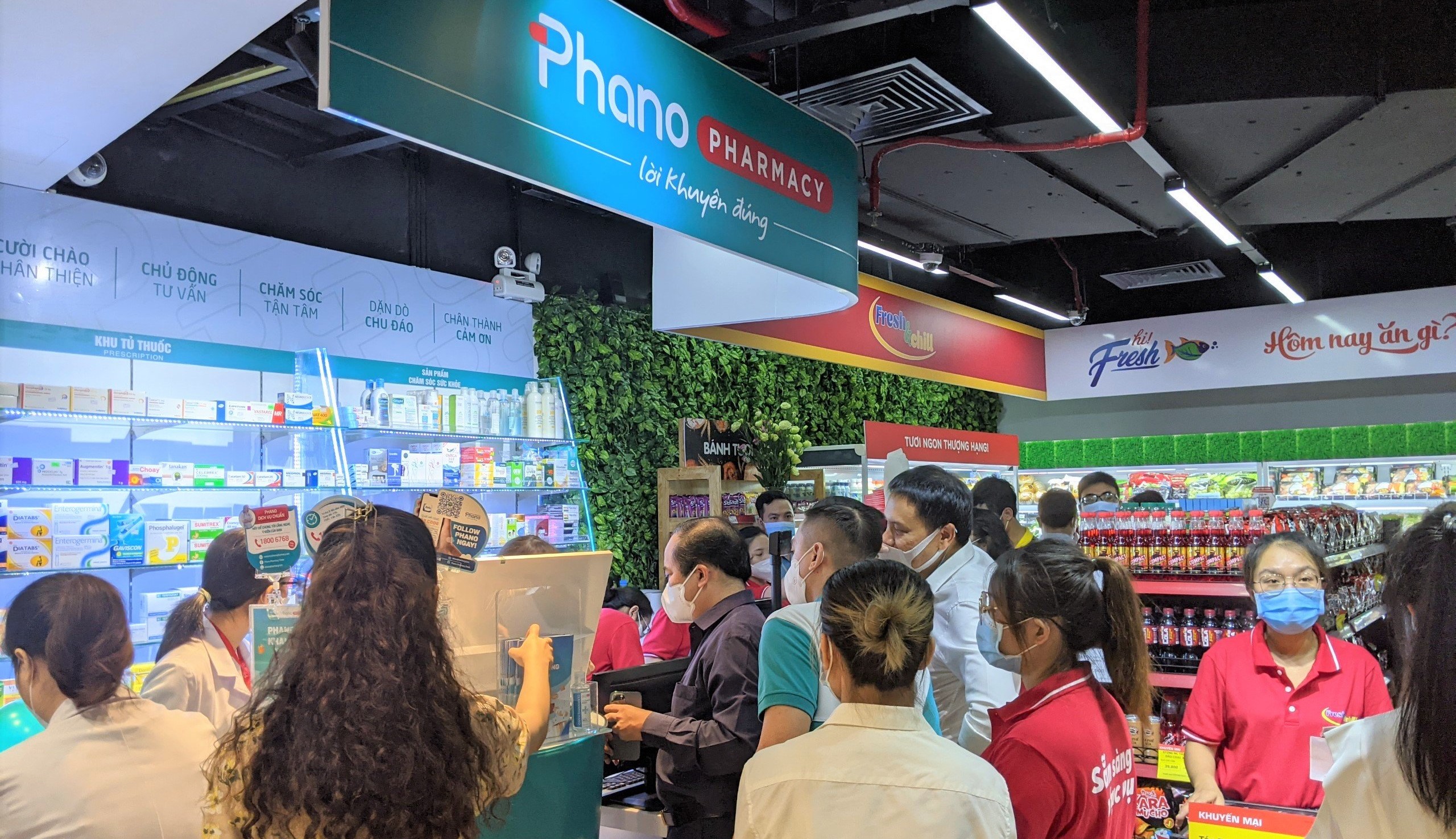 Masan will put $5 million into The CrownX alongside SK Group in this transaction. 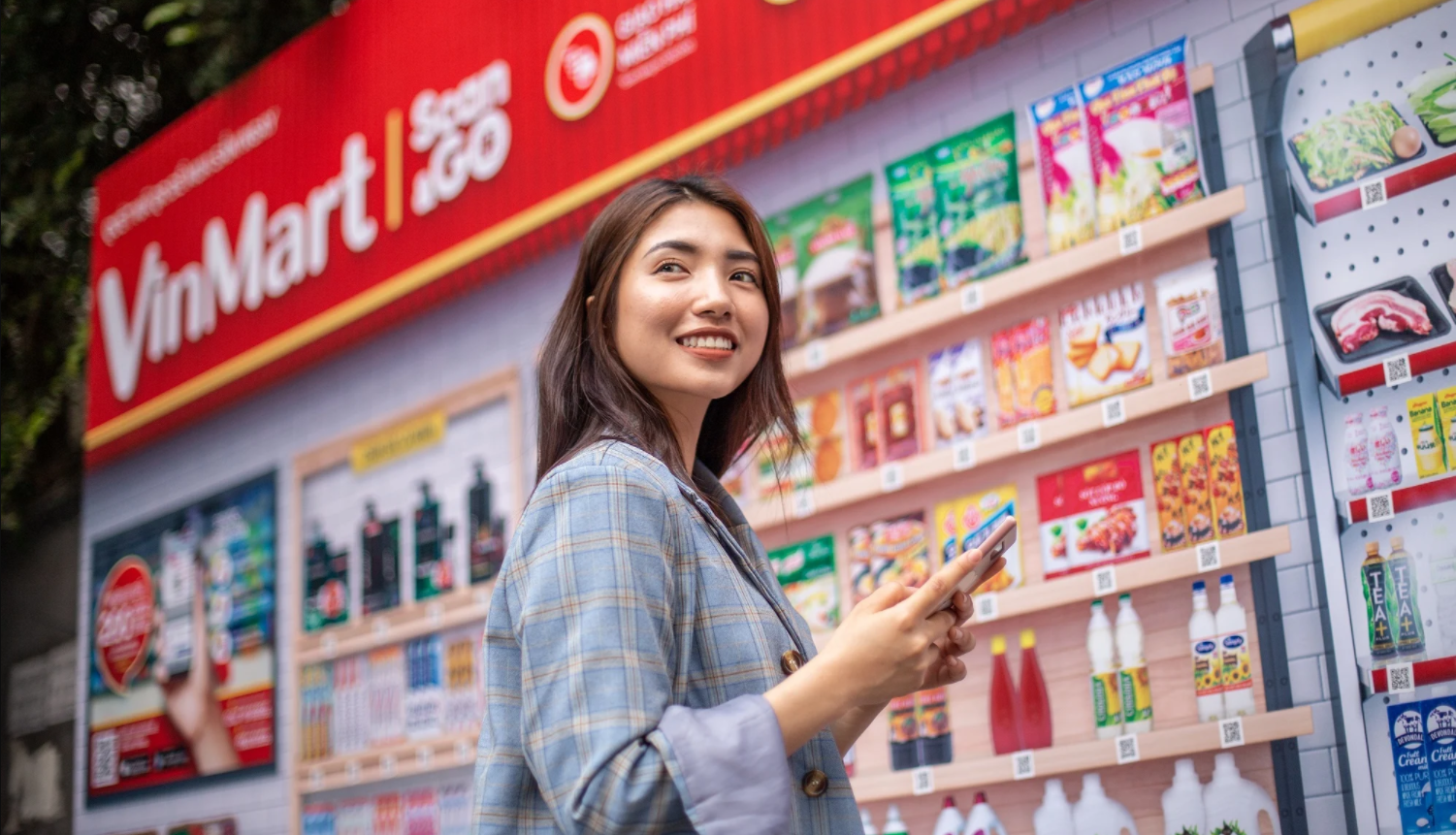 The transaction pegs the pre-money valuation of The CrownX’s at $6.9 billion.