The investment was routed through the $246-million Mekong Enterprise Fund IV (MEF IV) and was part of Entobel’s $30-million funding round, Mekong Capital said in a statement. The remaining $5 million has been invested by local asset manager Dragon Capital.

Its production facility in Dong Nai province, southern Vietnam, has an annual capacity of 1,000 tonnes of insect meal. The company plans to start operating its next plant by 2023.

Entobel was founded in 2013 by two Belgian entrepreneurs, Gaëtan Crielaard and Alexandre de Caters, who realised Vietnam’s significant and sustainable competitive advantage in the business, thanks to its tropical climate, and abundant sources of feedstock from agriculture activities, F&B production and growing aquaculture market.

Entobel is planning a global expansion of its insect protein technology, having had a “growing blue-chip customer base” and industrial partnerships for R&D activities, the founders said in a joint statement.

MEF IV was launched in 2021 as Mekong Capital’s largest fund. It continues to focus on retail, education, restaurants, consumer services, FMCG and healthcare like its predecessor funds.

Mekong Capital has raised nearly $527 million in total across four funds in its flagship series and the 2007-vintage Vietnam Azalea Fund, which invests in pre-IPO opportunities.

The firm has completed 42 private equity investments, of which 27 have been fully exited.

DealStreetAsia reported in January that Gene Solutions was seeking up to $20m. 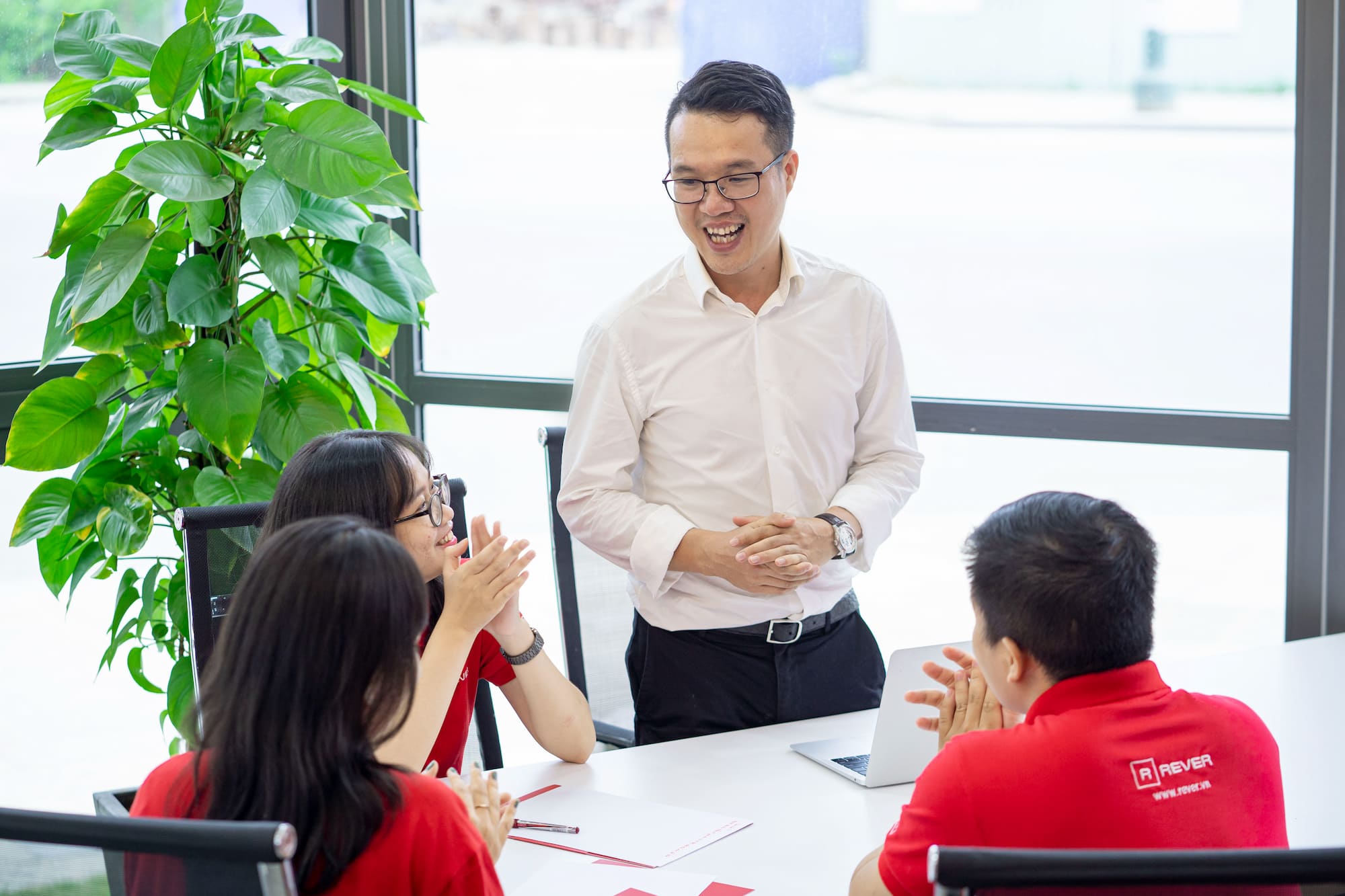 The investment has been routed through Mekong Enterprise Fund IV.