The Series E round attracted capital injection from Chinese online short video startup Kuaishou, said MiningLamp in a statement, adding that the investment will finance its R&D, market expansion, and talent recruitment with an aim to construct its data centre and intelligent marketing platform. 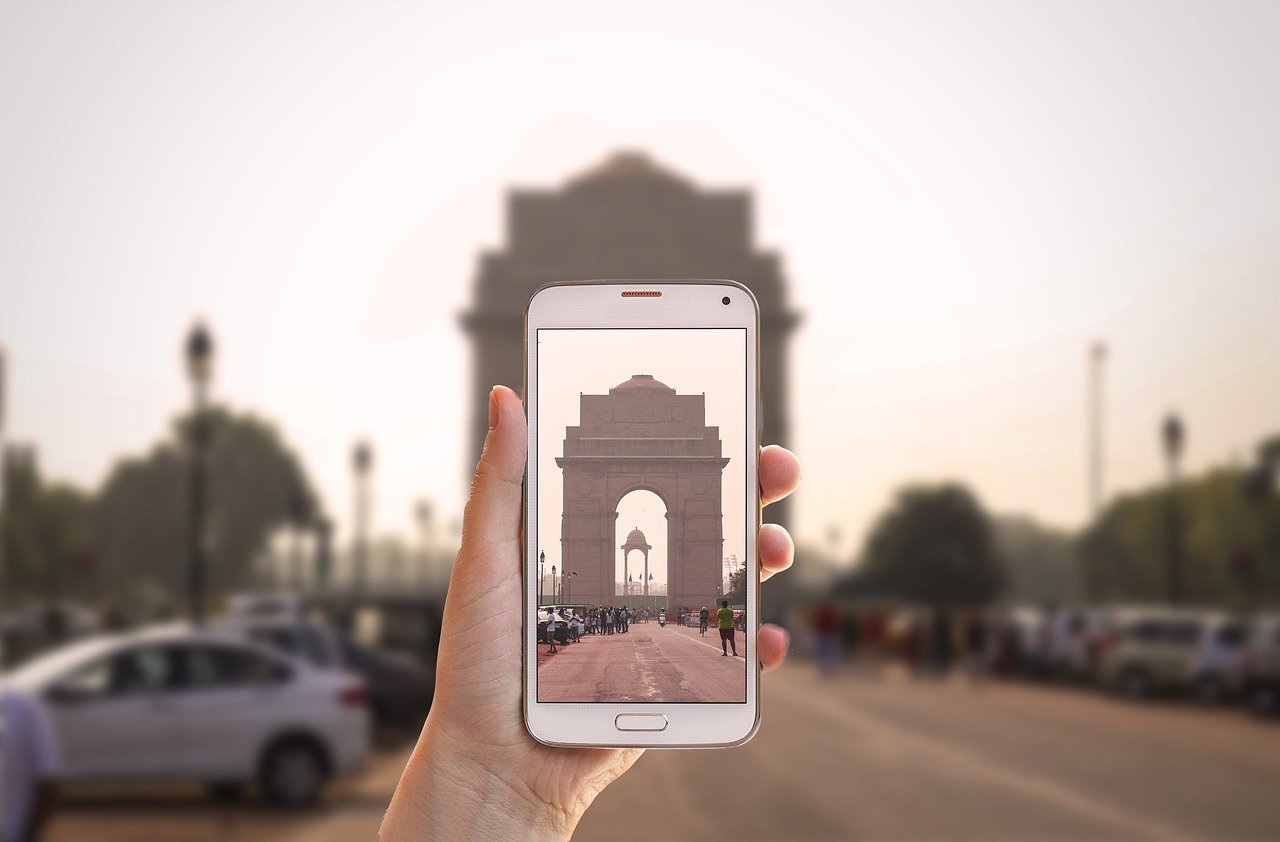 The disruption caused by the virus outbreak could give rise to unanticipated opportunities for investors in the future.

The disclosure comes as Beijing-based Cambricon is preparing for an IPO on the STAR Market.