Photo by icon0.com from Pexels

Mitsui & Co said on Thursday it has agreed to buy a 33.7% stake in a rapidly growing Australian carbon farming company, Climate Friendly, for an undisclosed price, as the Japanese firm looks to offset its emissions.

The acquisition adds to last year’s purchase by Mitsui‘s Australian unit of carbon farming company Outback Carbon to generate offsets for its emissions in Australia, where the oil and gas producer is developing the Waitsia gas project.

“Australia is one of the most important countries for Mitsui business, and we will proactively work to reduce the GHG (greenhouse gas) footprint of our group companies as part of our decarbonisation strategy,” Mitsui said in a statement.

Climate Friendly company stored 20 million tonnes of carbon as of 2020, making it one of the largest carbon farming project service providers in Australia.

“We are looking forward to accelerating our impact, including through our new integrated farming method, and scaling up rapidly in this critical climate decade to deliver on our carbon abatement target of 100 million tonnes by 2025,” Climate Friendly co-CEO Skye Glenday said in a statement.

Climate Friendly and Mitsui declined to comment on the price Mitsui paid. When Adamantem bought its majority stake in Climate Friendly last year, a media report said it paid more than A$100 million ($69 million).

Projects that Climate Friendly works on generate Australian Carbon Credit Units (ACCUs), which are in demand from companies seeking to buy offsets for their carbon emissions.

ACCU prices hit a record high of around A$57 a tonne ($39 a tonne) in January but have slumped 50% since March, when the government announced a change in policy allowing millions of carbon credits that were due to be bought by a government fund to be sold instead on the private market. 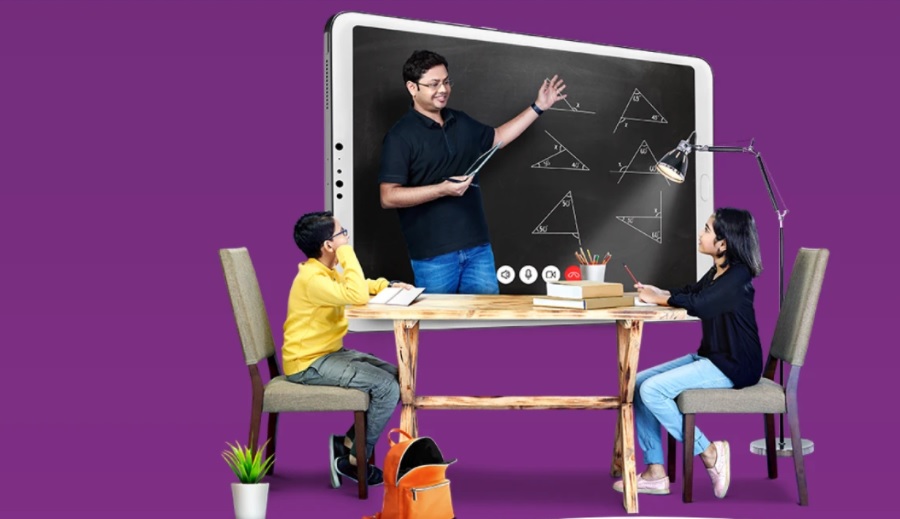 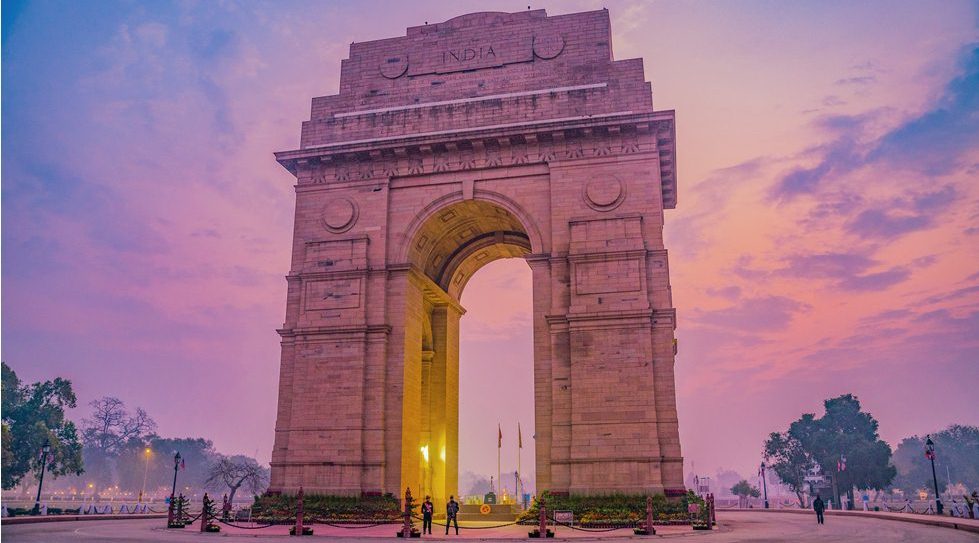 Ports-to-coal group Adani is planning its cement foray by acquiring the Indian companies.