Moladin, an Indonesia-based marketplace for used cars and motorbikes, has raised $95 million in its Series B funding round led by DST Global, according to regulatory filings seen by DealStreetAsia – DATA VANTAGE.

The filing with Singapore’s Accounting and Corporate Regulatory Authority (ACRA) confirms DealStreetAsia’s report in April that said the startup was finalising a $95-million Series B round from both new and existing investors, with billionaire Yuri Milner’s DST Global coming in as anchor investor. 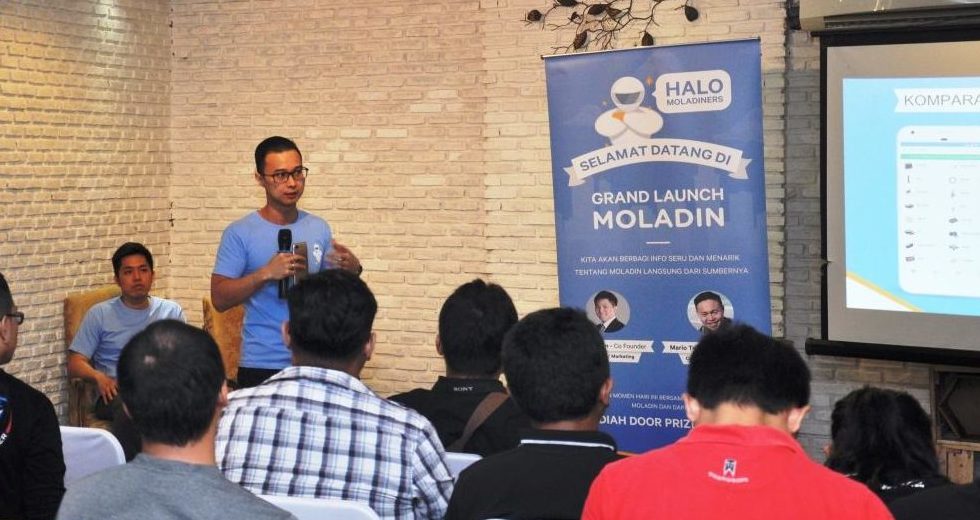 Northstar and Sequoia India led the round, as first reported by DSA.