The announcement confirmed DealStreetAsia’s report last week, which was based on a filing with Singapore’s Accounting and Corporate Regulatory Authority (ACRA).

The filing showed that DST Global invested $50 million in the funding round, while East Ventures chipped in nearly $20 million.

With the newly raised funding, Moladin said it will continue to grow its ecosystem for dealers, agents, and end customers.

“Additionally, we will also continue to invest heavily in technology and data as key enablers to execute faster transactions, obtain best-in-class operational efficiency, and create a seamless customer experience,” the startup said.

Moladin was founded in 2017 by Jovin Hoon and Mario Tanamas as a motorcycle platform. On the back of massive demand for used cars, the company pivoted to become a used car marketplace in mid-2021. Tanamas left the firm in October 2020.

SirionLabs said the latest funding brings its total funds raised to date to $157 million, which more than doubles the company’s capitalisation. The company was founded in 2012 by entrepreneurs Ajay Agrawal, Kanti Prabha, Aditya Gupta and Claude Marais.

The company said the funding from Partners Group and other investors will support scaling its operations, which includes adding up to 200 employees to its global workforce.

Registered in Singapore after being founded in 2012, SirionLabs counts telecommunications company Vodafone, financial services company Allianz Global Investors and consumer goods giant Unilever among its customers. It is headquartered in Seattle (US), with offices in the UK, Germany, France, Australia, India and Singapore. 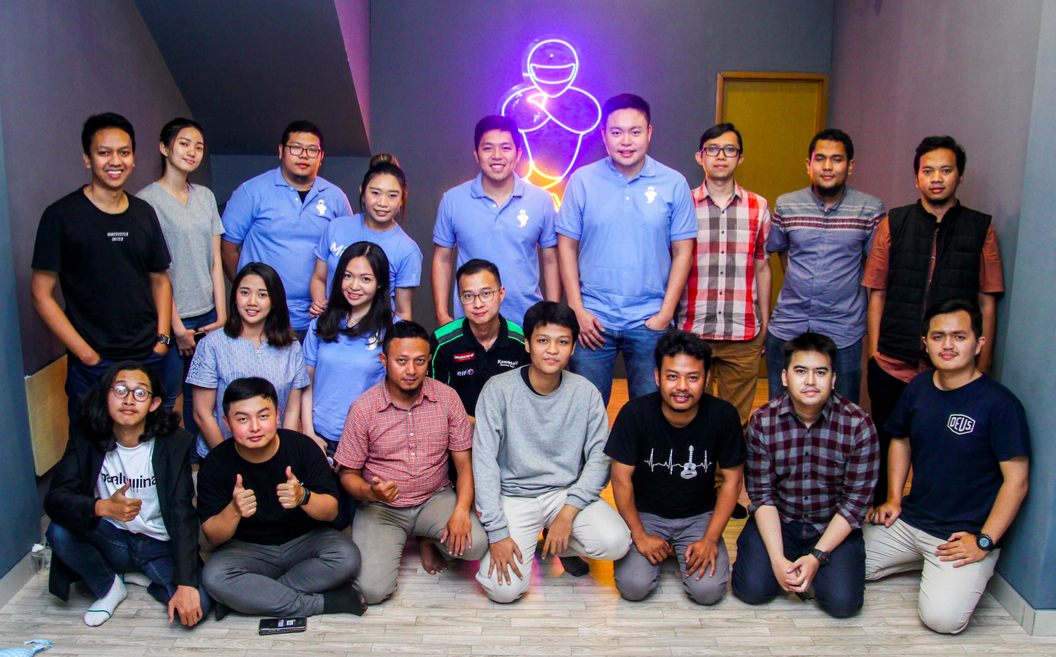 East Ventures, Sequoia Capital India, and Northstar Group also participated in the round. 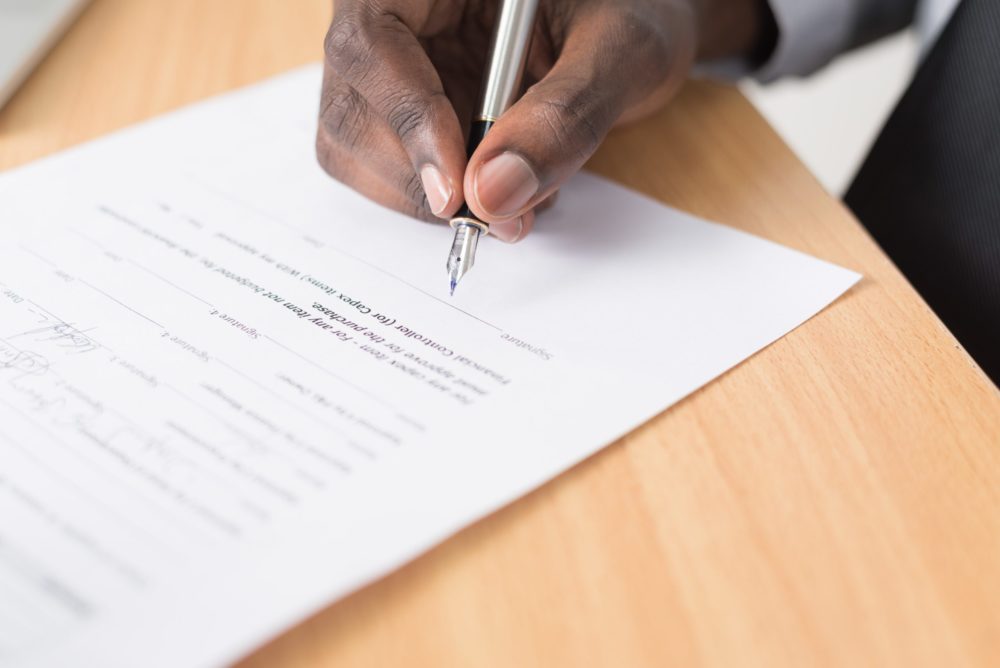 The company is now valued at over $700 million, according to DealStreetAsia calculations.