Moore Threads, a Chinese semiconductor player which provides graphics processing units (GPUs), announced on Thursday that it has raked in 2 billion yuan ($313 million) in a Series A funding round. 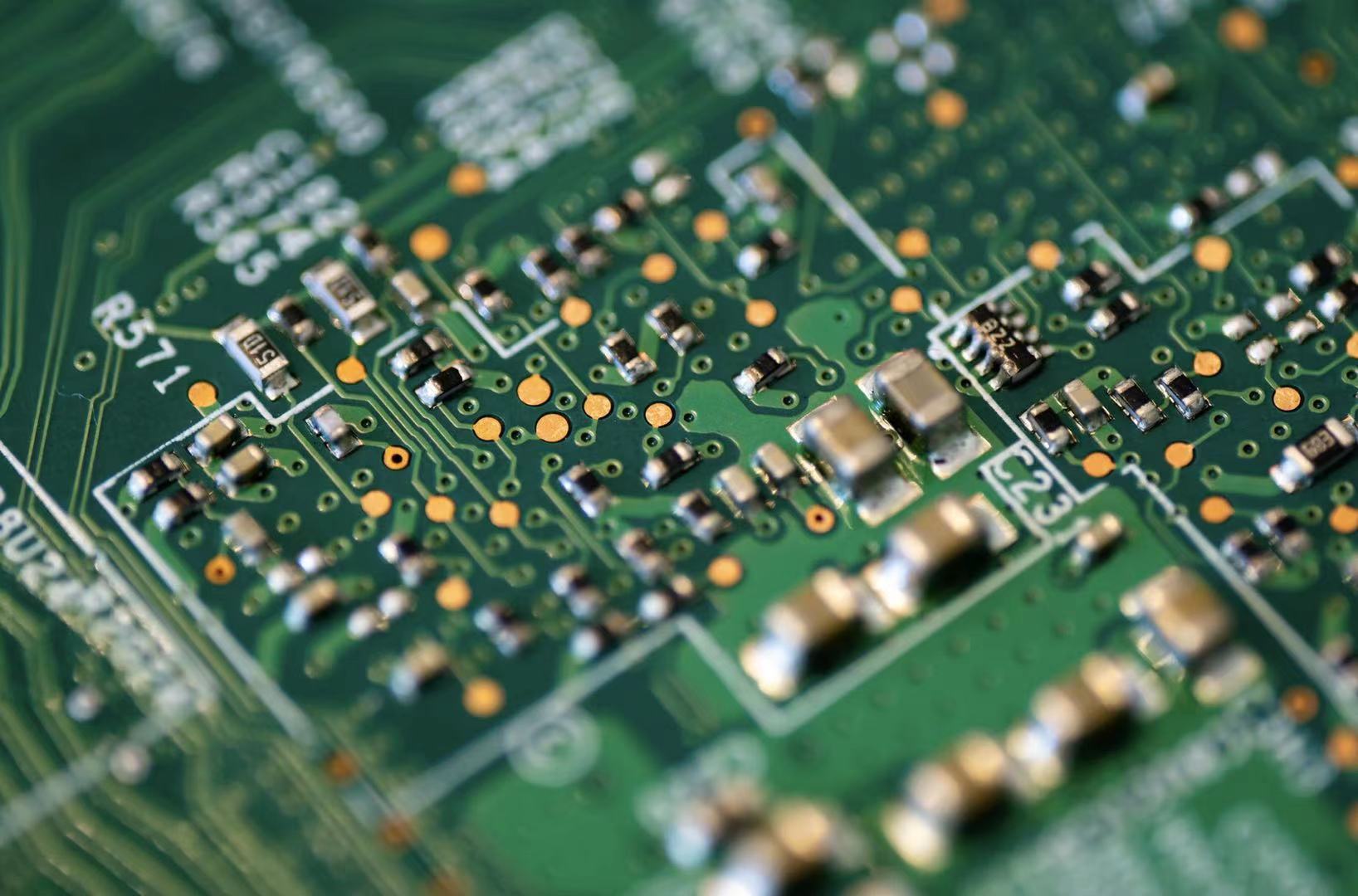 Moore Threads plans to use the new proceeds for R&D and early market expansion. 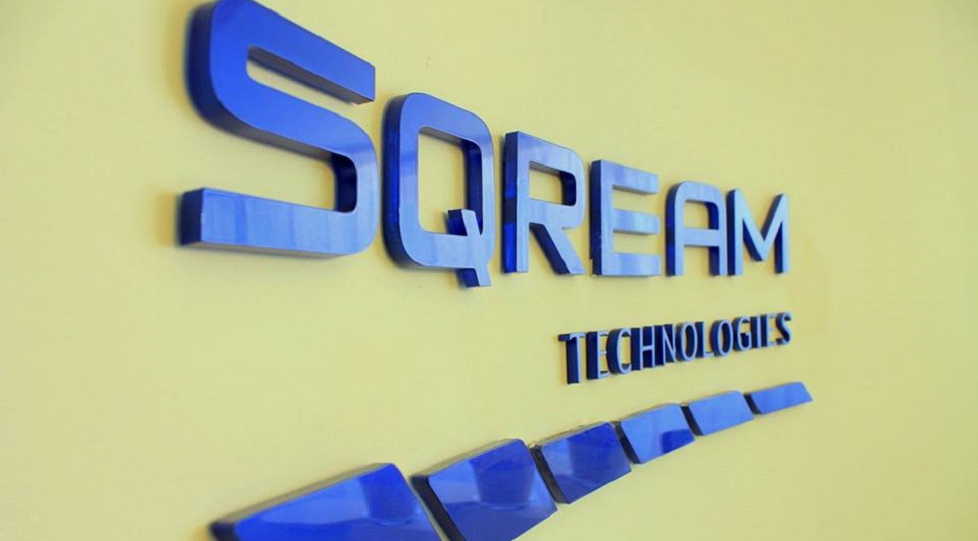