It invested 125 billion dirhams during 2021 in key sectors in the United Arab Emirates and internationally, including 2.5 billion dirhams in CityFibre, Britain’s largest independent fibre infrastructure platform.

It also expanded an existing partnership with Bpifrance with 4 billion euros to invest in developing French enterprises.

Mubadala is the second-biggest state fund in Abu Dhabi after Abu Dhabi Investment Authority (ADIA), which manages an estimated $700 billion in assets.

Mubadala‘s CEO said in late March it was pausing investments in Russia, which represent less than 1% of its portfolio, because of the Ukraine crisis.

In 2021, Mubadala listed semiconductor maker GlobalFoundries, valuing the company at nearly $26 billion in one of the biggest U.S. flotations last year. Mubadala still owns an 88% stake in the company, based on Refinitiv’s Eikon data.

“As markets rose and the economy began to recover from the pandemic, we looked for opportunities to take some of our strongest companies public and invest with world-class partners in high-growth sectors and geographies,” CEO Mubarak said.

Mubadala said its current five-year rolling rate of return was 12.2%. 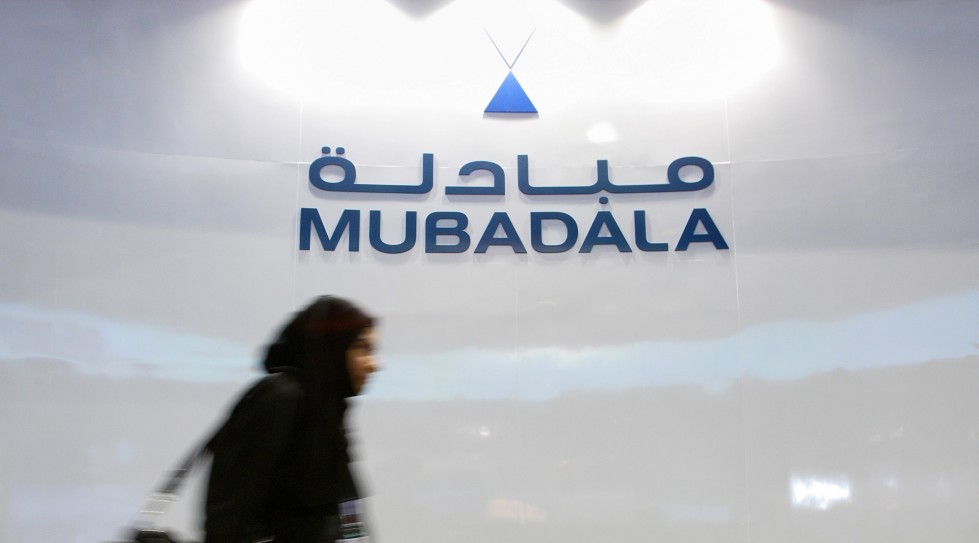 The fund has invested $3b in Russia in about 50 companies. 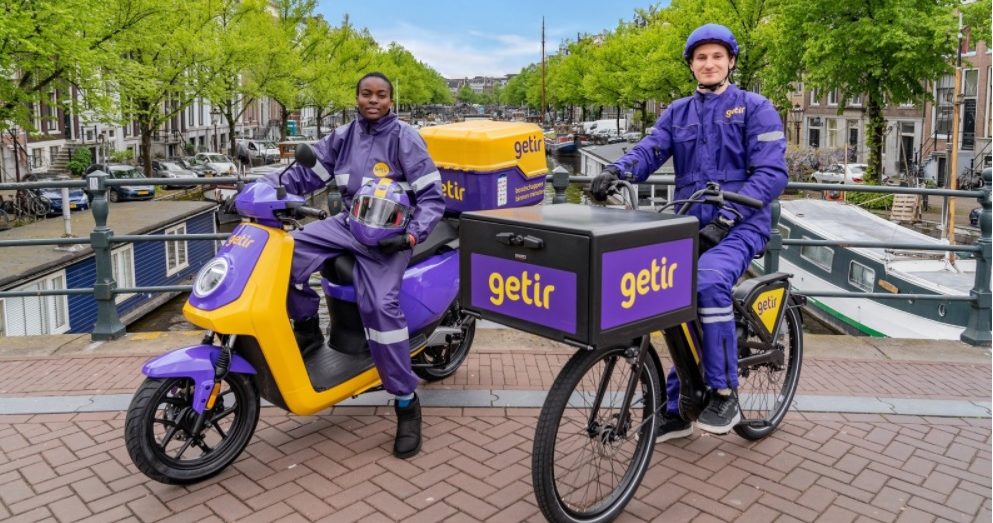 Sequoia Capital and Tiger Global participated in the funding. 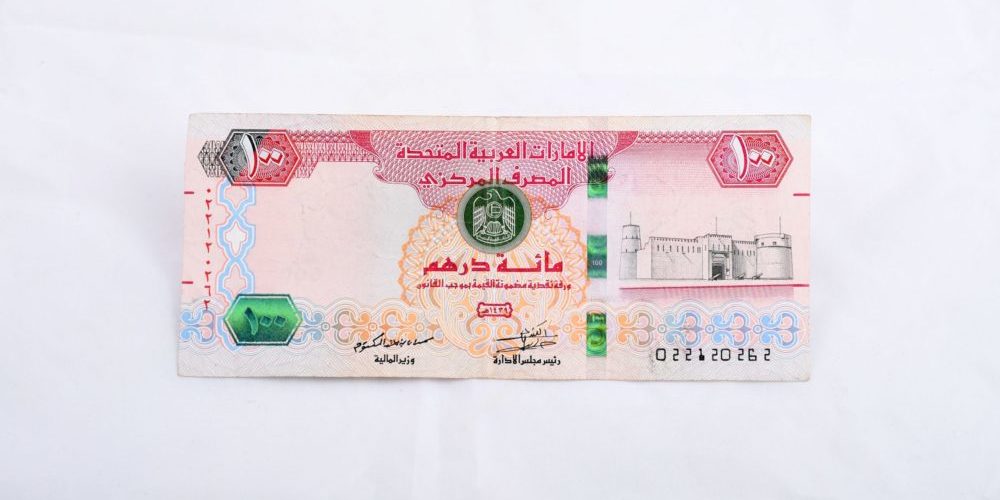 The company raised $50m in August as part of the same round. 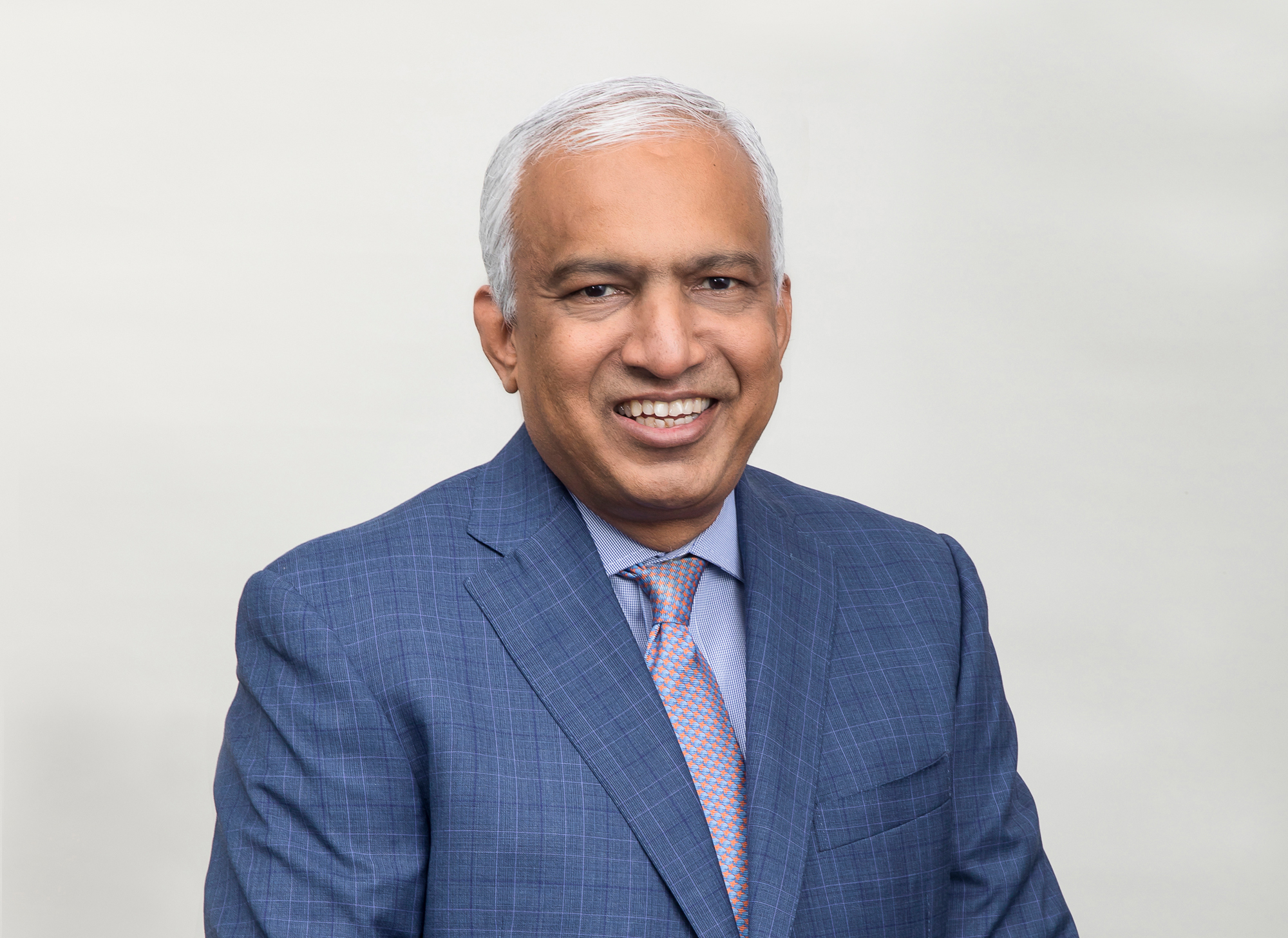 Princeton will use the funds to deepen its presence in Japan, India, Singapore, China, and Indonesia.