K-pop sensation BTS has racked up a string of firsts over an astonishing six-year run. Now the seven-member group star in their own smartphone game, marrying two of South Korea’s most important exports. 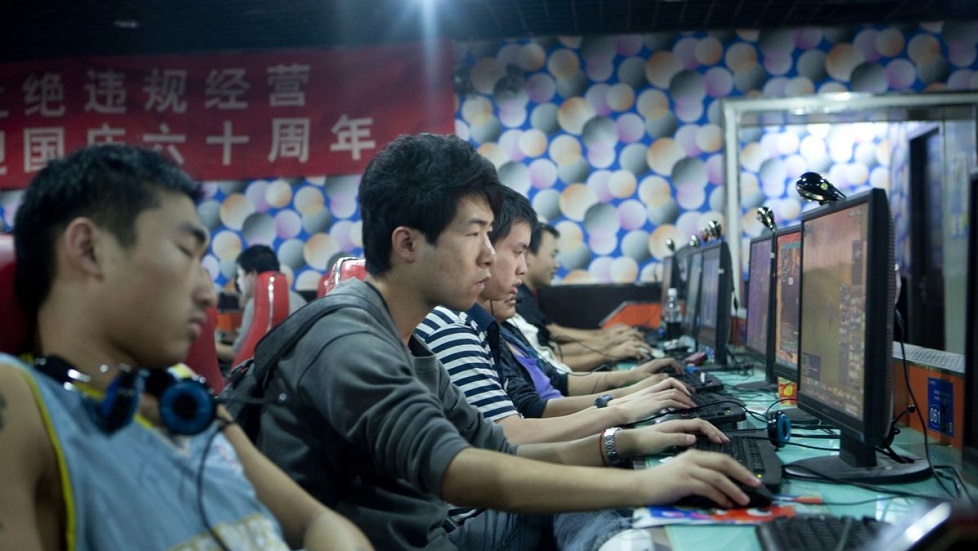 Over the last three years, WeMade’s CEO Henry Chang, has filed about 65 lawsuits in China, Singapore and South Korea against Chinese gaming studios. 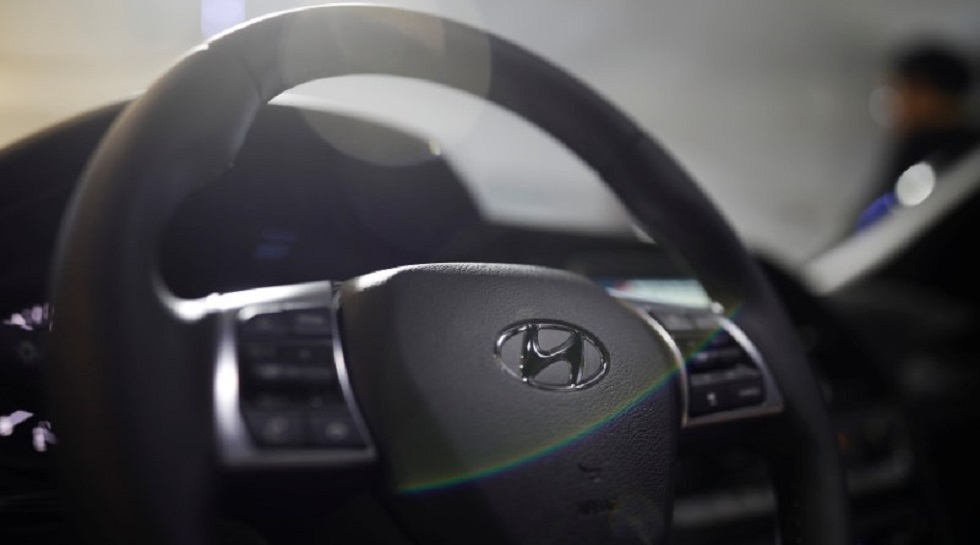 With the new investment, the companies have agreed to expand research to a wide range of models.