Moreover, between 2019 and 2020, there was a 22% decline in investments with a cheque size of $20-100 million. While investments in this bracket, which normally go to late-stage deals, improved marginally in 2021, the gap in Series C to Series D stages remains significant, opined Nash at the Asia PE-VC Summit organised by DealStreetAsia in September. 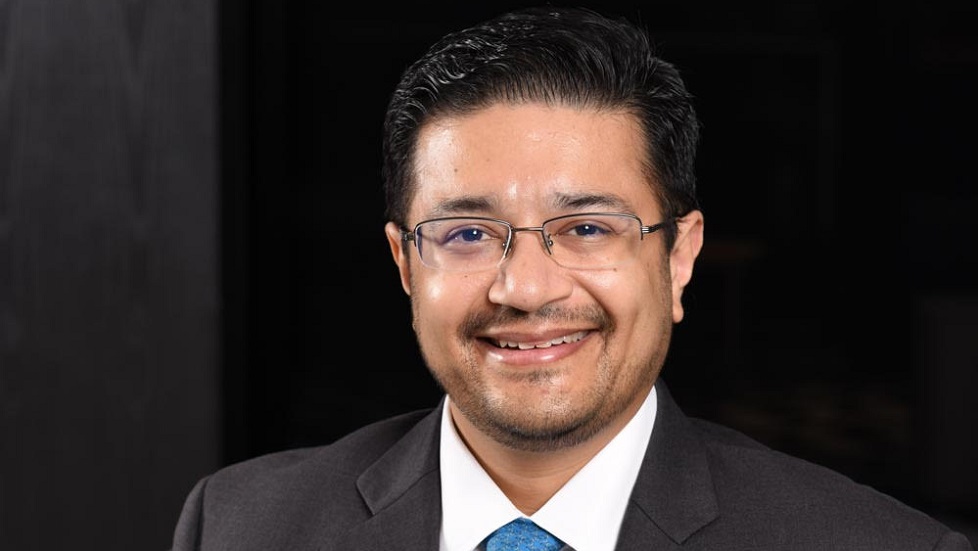 Nash in May announced the launch of PE firm Asia Partners, which will invest $20 million to $100 million into Southeast Asian tech startups.

The region faces a $1.1b annual deficit in growth equity for tech development, estimates Asia Partners.