Gojek co-CEOs Andre Soelistyo and Kevin Aluwi on Tuesday sought to reassure the company’s employees and counter speculation that the startup had held talks with rival Grab for a potential merger.

In an internal letter sent to employees, the joint CEOs said the media report that suggested merger talks had taken place between the management of the two companies was “not accurate and there are no plans for any sort of merger.” 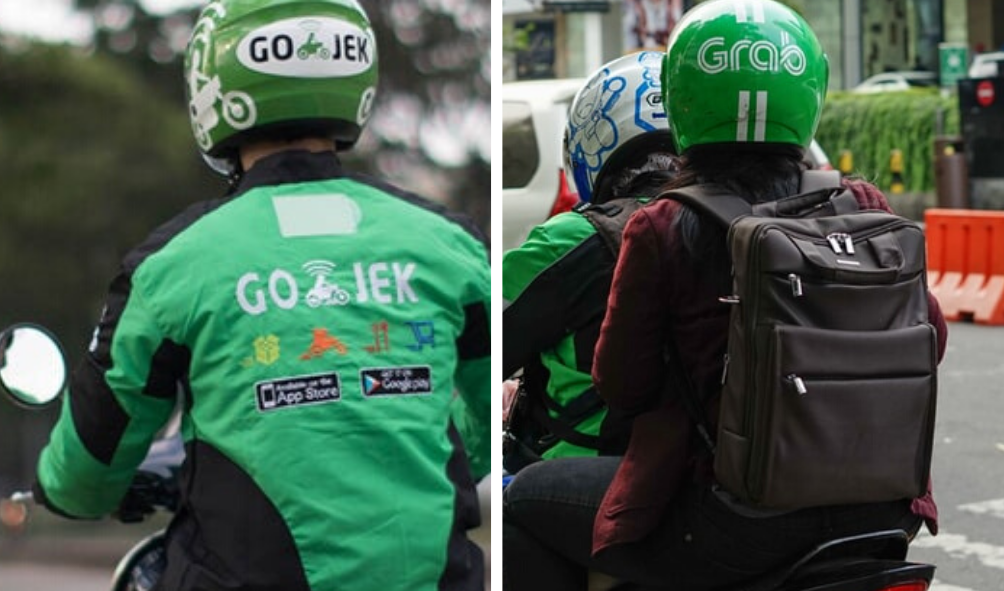