New Zealand’s Fonterra said on Monday it has agreed to sell its farms in China for a total of NZ$555 million ($367.97 million) as the dairy producer continues to focus on the domestic market and reduce debt.

The company unveiled plans last year to halt overseas expansion after being criticised by the more than 10,000 farmers who make up its cooperative for its foray into countries like China and value-added consumer products that were weighing on its profits. 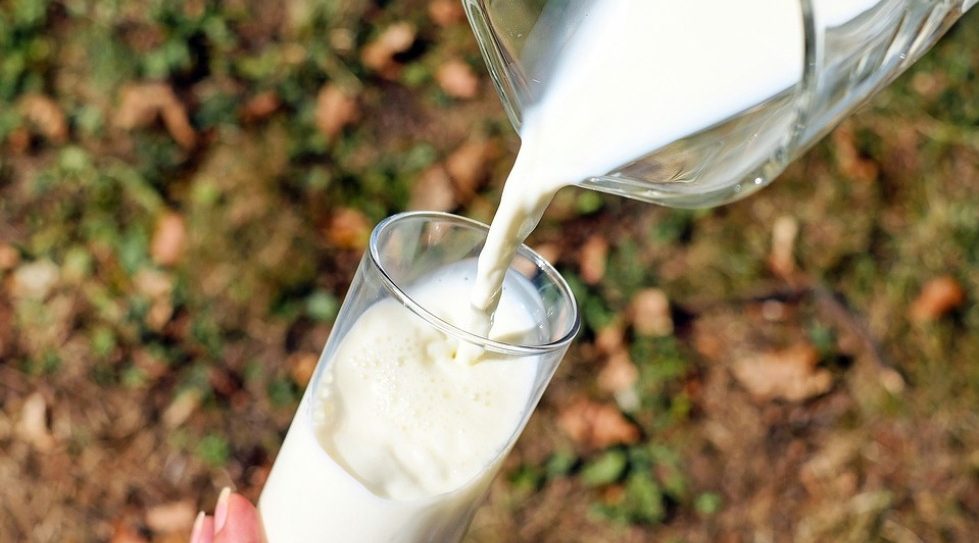 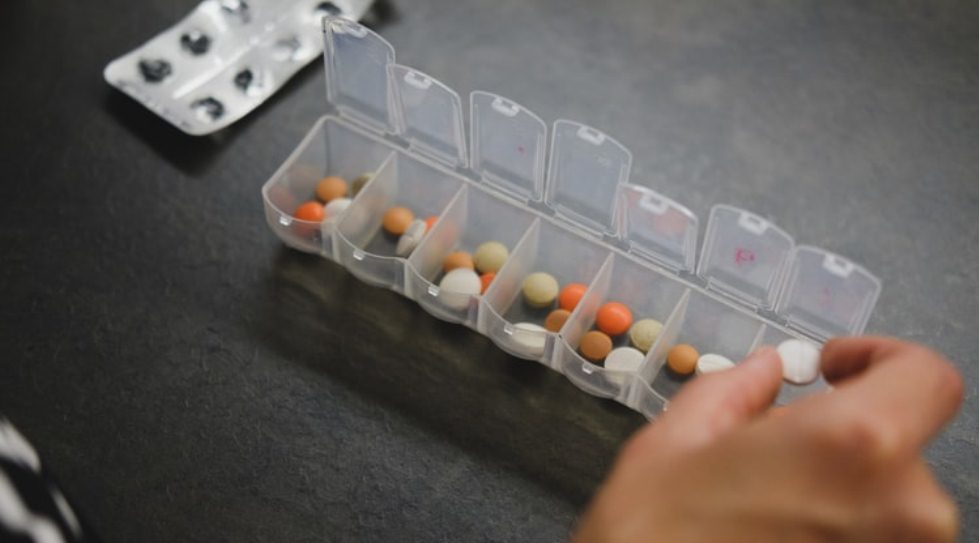 The world’s biggest dairy exporter is trimming its overseas portfolio to focus on domestic business.