Chatri Sityodtong, founder and chairman of ONE Championship

Singapore-based mixed martial arts (MMA) media property ONE Championship has signed a multi-year broadcast agreement with Amazon Prime Video, according to an announcement on Thursday.

The deal will see ONE air 12 events live annually on Prime Video, all of which will be available exclusively to users in the US and Canada. According to a Bloomberg report, this is a five-year distribution deal between the two firms. No financial details were disclosed in the announcement.

“As the world’s largest martial arts organisation, we believe our collaboration with Prime Video will allow us to reach a wider North American audience that is hungry for an authentic and differentiated product you simply cannot get with any other organisation,” said Chatri Sityodtong, chairman and CEO at ONE Championship.

For Amazon, the ONE deal expands its current roster of live sports shows which include football, soccer, and tennis. One of its biggest sports programmes is NFL’s Thursday Night Football, which will reportedly begin a decade-long exclusive rights deal in the coming season. Amazon has previously aired MMA events, broadcasting Endeavor Group’s Ultimate Fighting Championship (UFC) pay-per-views.

UFC, on the other hand, currently has an active contract with Disney’s ESPN. The two signed a five-year deal in 2018 worth $150 million a year to cover 30 UFC Fight Night events per year, including 10 main cards on ESPN’s television networks. Twenty of those events would also be streamed on its live streaming service, ESPN+.

ONE’s latest contract with Amazon replaces its previous one with Turner Sports — a three-year partnership, which concluded at the end of 2021 distributing ONE’s live event coverage in the US.

According to Bloomberg, ONE’s Sityodtong said he could “never find the right partner” to expand in the US. The Turner deal then had contracted them to televise at least 12 one-hour taped re-airs on Turner’s TNT, and involved its live streaming service B/R Live to screen its live events.

Moving forward, ONE is reportedly building on a strong performance on social platforms like Facebook and Youtube. The MMA promoter has recently quoted Nielsen data to show that it is outperforming Endeavor Group’s Ultimate Fighting Championship (UFC) on metrics like total video videos, global cumulative TV reach, and average Facebook engagements.

ONE Championship is backed by several key institutional investors including Sequoia Capital, Temasek, Guggenheim Investments, and the Qatar Investment Authority (QIA). Its last fundraise was a $150 million equity round led by Guggenheim and QIA in December which pegged the Singapore-based firm’s valuation at S$1.6 billion ($1.2 billion).

The firm was also reported by DealStreetAsia to have entertained a merger deal with Gores Holdings VII, a $480 million special purpose acquisition company (SPAC) listed on the Nasdaq. 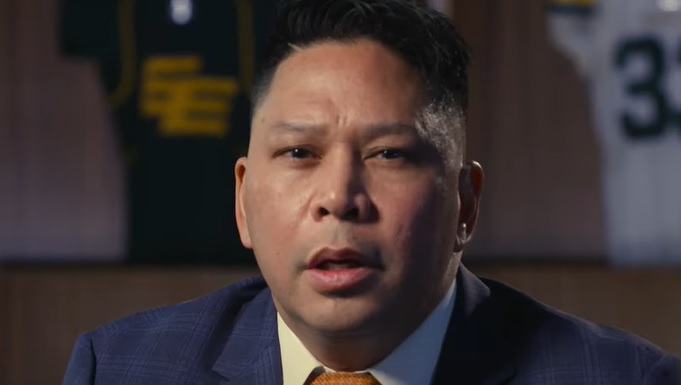 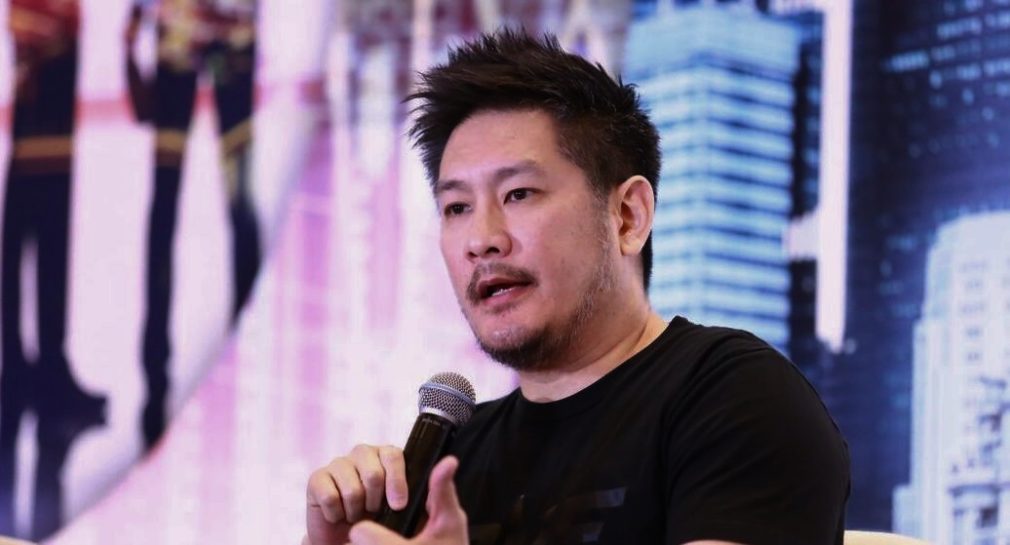 The company is also considering going public via a SPAC transaction. 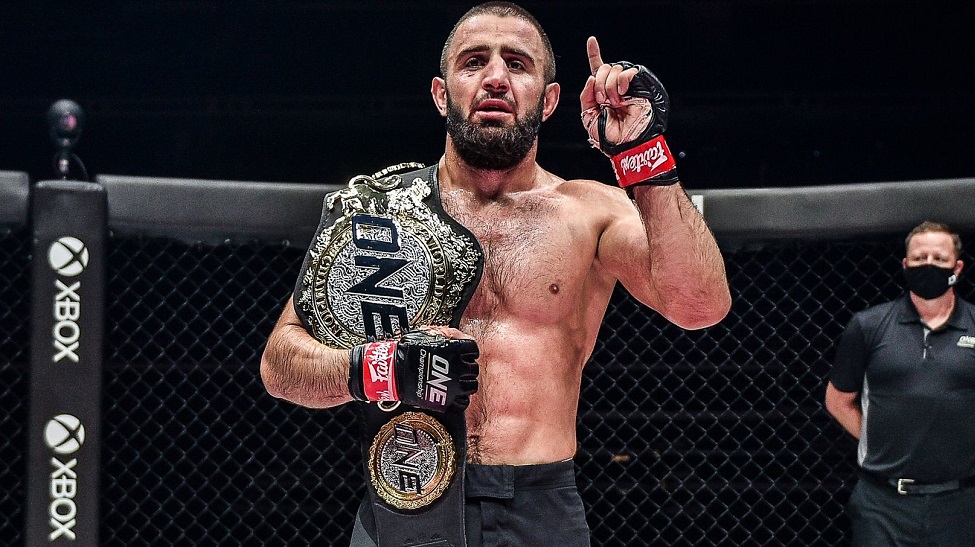 The Southeast Asian unicorn is currently riding on a valuation of S$1.6 billion ($1.2 billion). 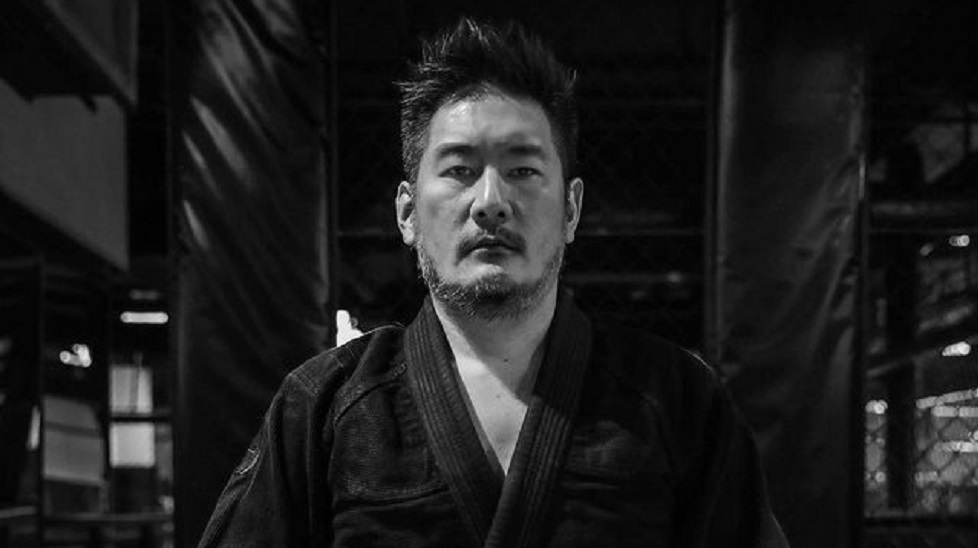 SG’s ONE Championship issues new shares worth $174m valuing MMA organiser at $1.2b