Neobanking fintech firm Open on Monday raised fresh funds as part of its Series D round, making it the 100th startup from India to catapult itself into the coveted unicorn club.

The fundraising was led by Mumbai-based investment firm IIFL. Existing investors Temasek, Tiger Global and 3one4 Capital also participated in the funding round. While the company did not disclose the size of the latest fundraising, media reports suggest that it raised $50 million.

Five-year-old Open operates a neobank that offers small and medium-sized businesses as well as enterprises nearly all the features of the bank with additional tools to better serve the customers’ needs. Millions of small and medium-sized businesses in India struggle with maintaining multiple bank accounts, bookkeeping their daily spending, and bandying out payments to employees.

Open, which claims to have built Asia’s first digital banking platform for SMEs, startups, and freelancers and has increased its customer base to 2.3 million in the last 12 months, said that it will utilise the funds for the launch of three new product offerings on SME lending. It will also focus on accelerating its existing product lines Zwitchand BankingStack, to drive global expansion, and reach over five million customers within the next year.

“We are excited to partner with IIFL and existing investors Tiger Global, Temasek, and 3one4 Capital for our series D round. We see a lot of synergies with IIFL especially on leveraging the lending book, as we are getting ready to launch innovative products like revenue-based financing, early settlement, working capital loan, and business credit cards to SMEs on our platform,” said Anish Achuthan, co-founder and chief executive of Open, in a statement.

The rise in digital adoption following the pandemic has caused many unicorns to sprout in India. In 2021 itself, India witnessed the birth of 44 unicorns with a combined valuation of $ 94.77 billion in a range of sectors including NBFCs, cloud kitchens, cryptocurrency exchanges, and D2C.

Despite the global market volatility, India has continued its run of minting unicorn companies, a sign that the foreign investors who flocked to India last year are still interested in the country’s prospects.

Companies including XpressBees Logistics, Fractal, DarwinBox, and LivSpace are some of the names that crossed the $1 billion valuation in 2022. 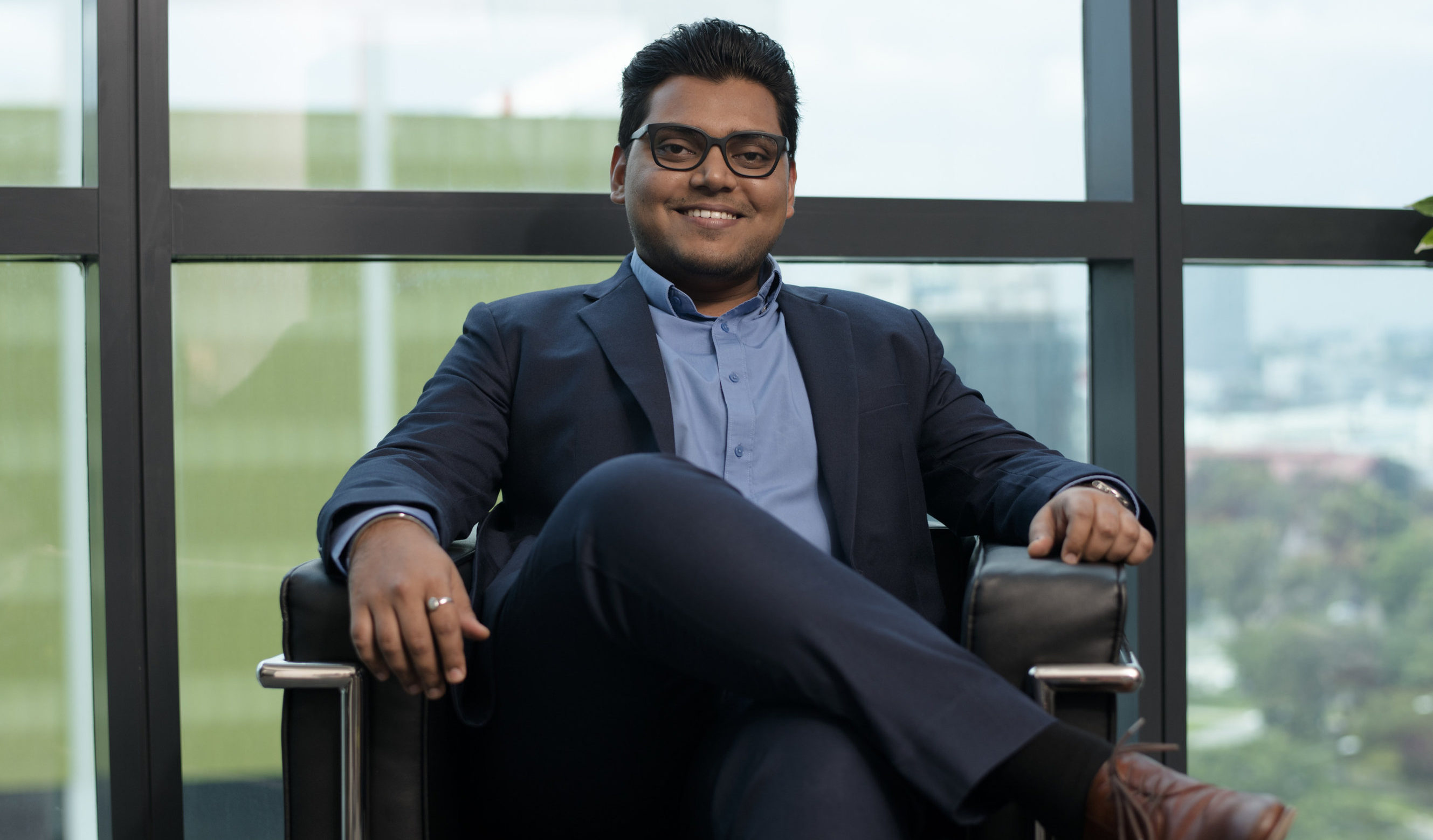 The round, led by General Atlantic, takes the total funds raised by the firm to date to $445 million. 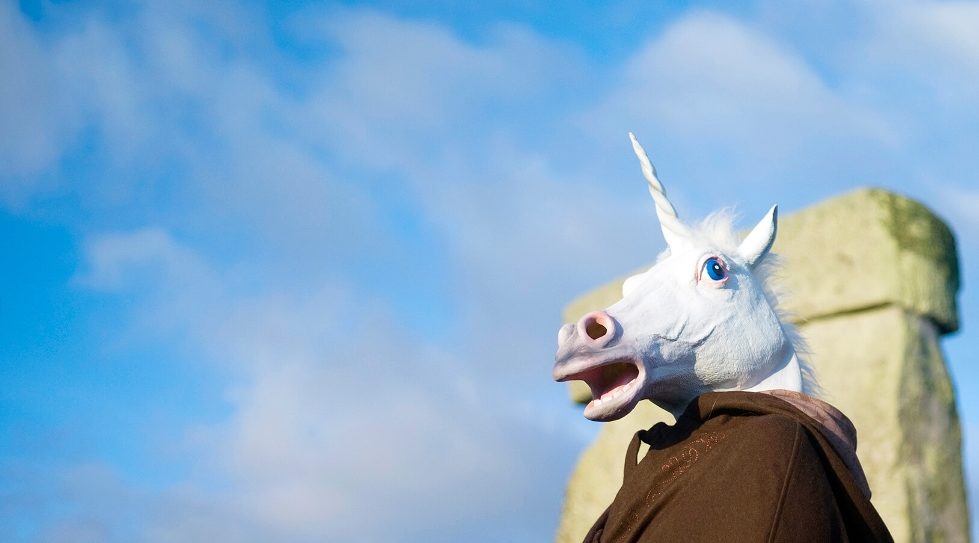 The Series A round was led by Alpha Wave. 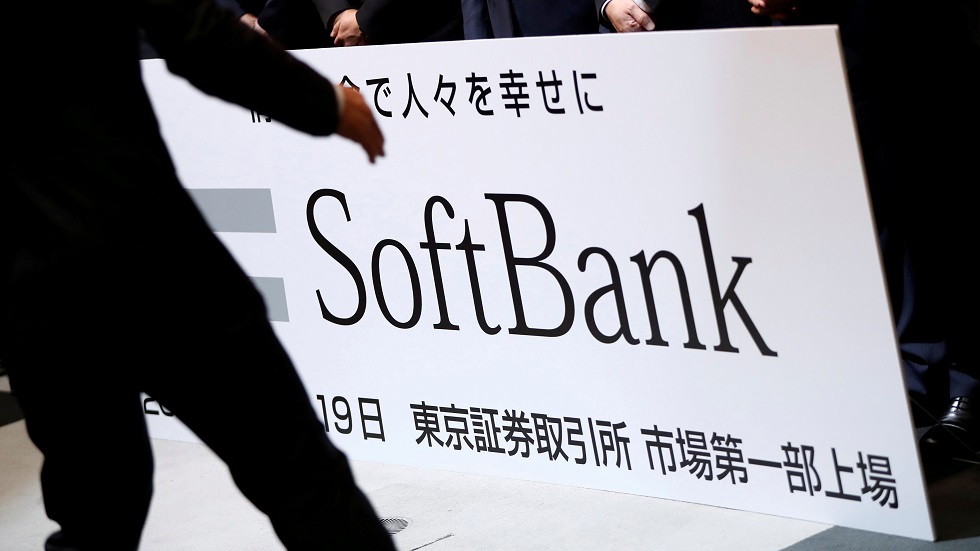 The latest round brings the startup’s total funding to $175 million in the last 12 months.