The deal marks Redhill’s first acquisition and forms part of its efforts to beef up its global reach, according to the announcement. It also boosts the firm’s presence in Hong Kong and the Greater China region. 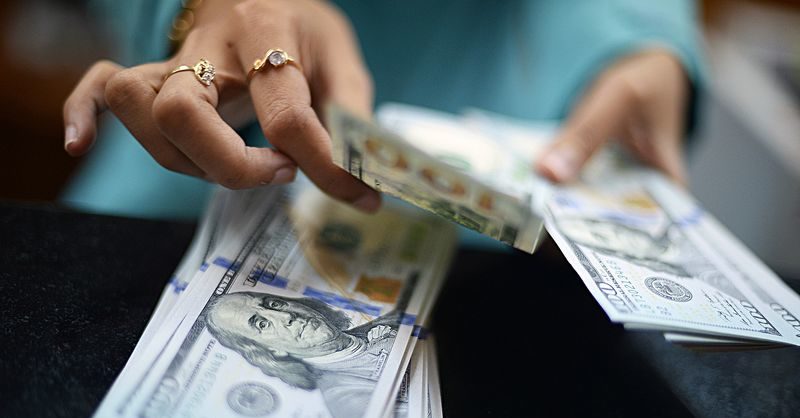 The fund has received commitments from 22 investors. 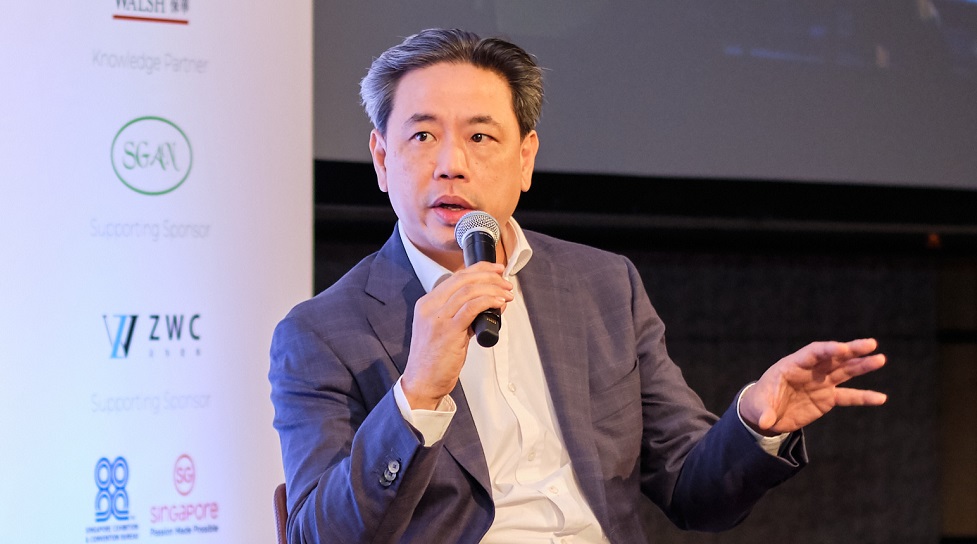 The SPAC will seek targets sized between S$500 million and S$1 billion in the Indo-Pacific region.