Classifieds platform Carousell has acquired Refash, a second-hand clothing site with 10 stores based in Singapore, for an undisclosed sum.

The acquisition will allow Refash to tap Carousell’s technology to build its business and help users sell more seamlessly, Carousell said in a statement.

“We see immense opportunity in teaming up to make selling even simpler for anyone time-starved who has underused clothes in their wardrobes. With our reach and expertise in using technology and AI to create seamless buy-sell experiences for secondhand, we are excited to partner and accelerate the growth of Refash,” Carousell co-founder and chief executive Siu Rui Quek said in a statement.

Founded in 2015, Refash will continue to operate as its own brand, retaining its name, platform and team, the statement said. It claims to be profitable and to have processed over 5 million pieces of clothing.

Carousell’s Refash deal comes about eight months after its acquisition of Ox Street, an online marketplace for sneakers.

It is also said to be in talks to buy property portal 99.co for $150 million.

Founded in 2012 by Quek, Marcus Tan, and Lucas Ngoo, Carousell last raised $100 million in September 2021, at a $1.1-billion valuation, in a round led by South Korean private equity firm STIC Investments.

The unicorn is reportedly in talks with buyout firm L Catterton to go public in the US through a $1.5 billion special purpose acquisition company (SPAC) listing.

Carousell clocked revenues of $40.6 million for the year ended December 2020, a 158% increase from $15.7 million in the previous year, according to the latest available data on DealStreetAsia’s DATA VANTAGE platform. Its net loss in 2019, however, widened 53% year-on-year to $68.8 million.

99.co investors are open to a merger if they get a premium over the company’s last valuation. 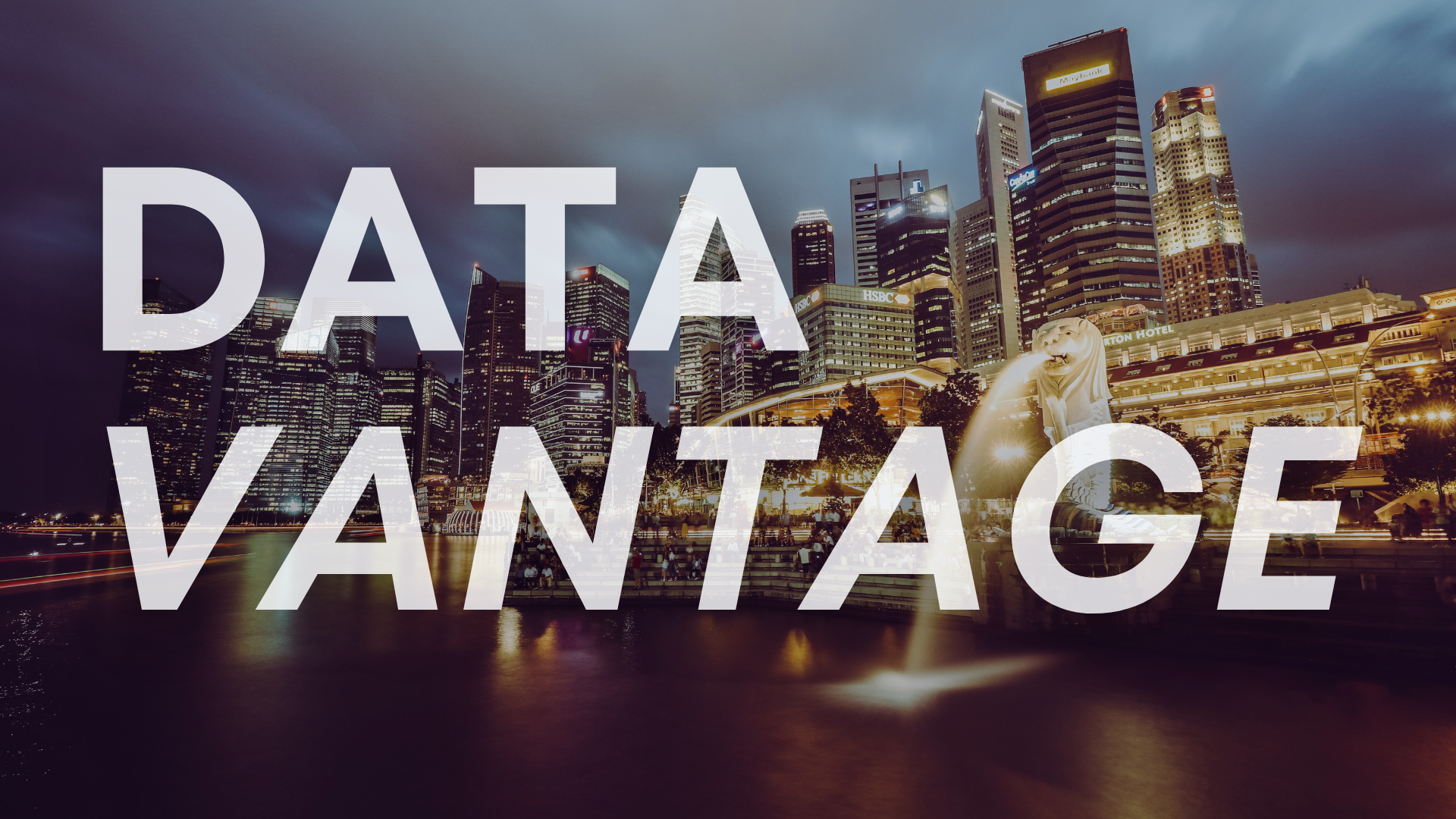 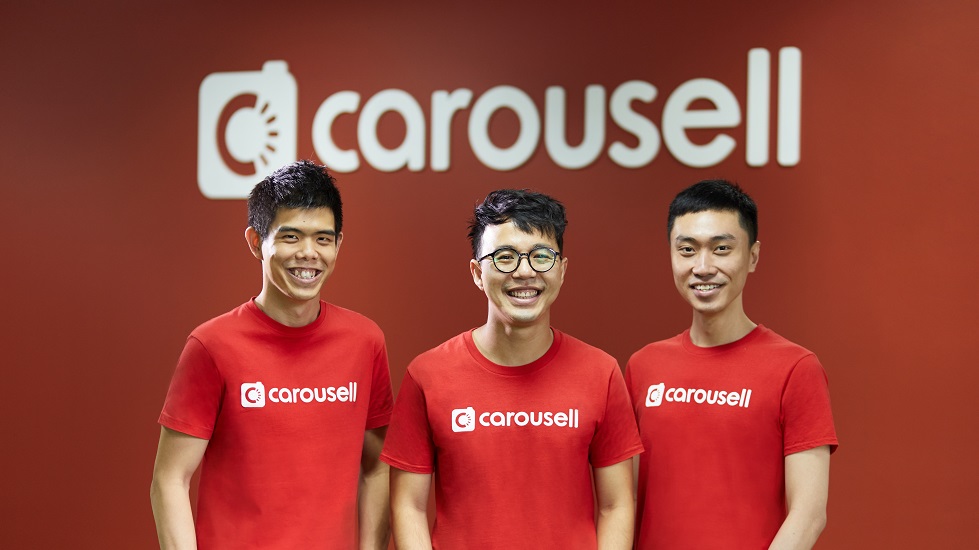 South Korea’s STIC Investments led the round that valued Carousell at $1.1b. 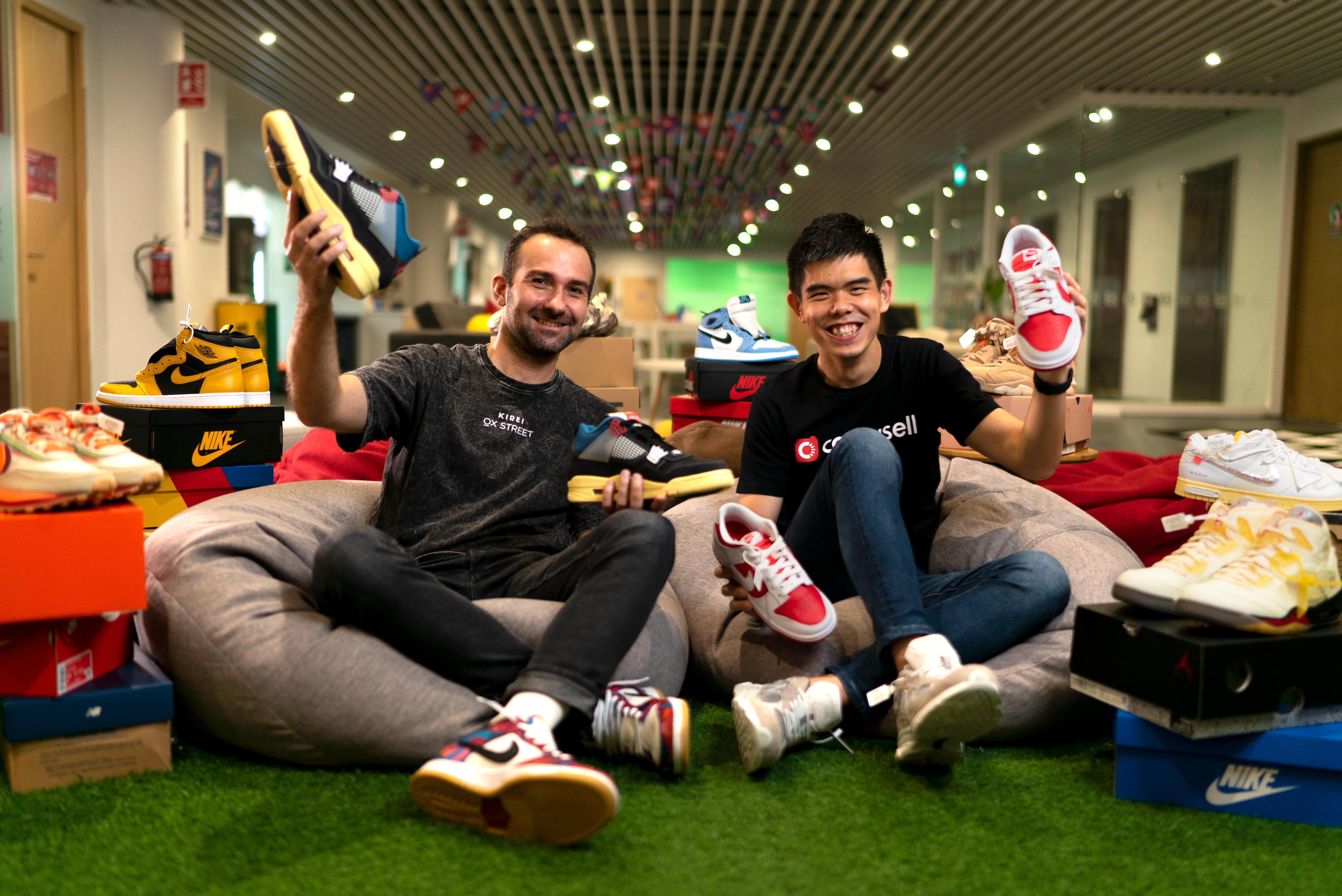 Ox Street will continue to operate as its own brand, retaining its name, platform and team.