France’s Renault SA said on Monday that it is looking to revive business in China by forming a hybrid vehicle joint venture with Geely Holding Group, a year after it ended its previous operation in the world’s largest car market.

The two companies have signed a framework agreement to set up the joint venture, which would make and sell Renault-branded petrol-electric hybrid cars in China using Geely‘s technologies, supply chains, and manufacturing facilities while Renault would focus on sales and marketing. 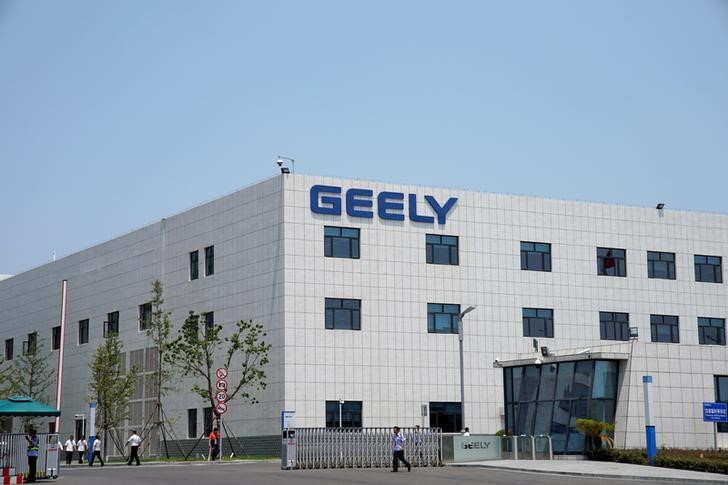 Jidu aims to invest $7.7b into producing smart cars over the next five years. 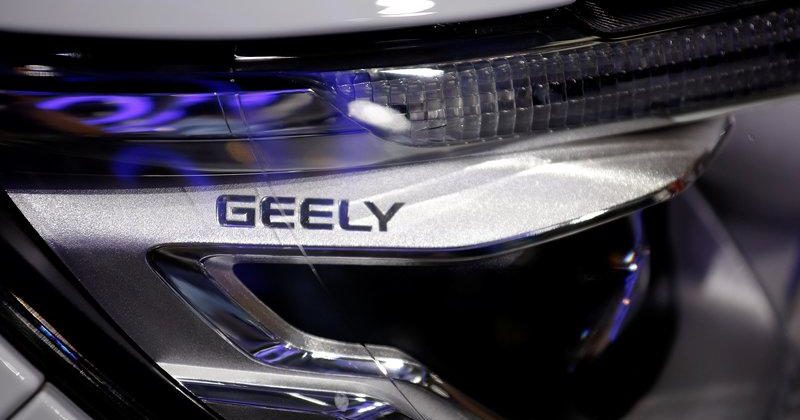 It had planned to raise $3.1 billion from the listing.

Geely invested in Carbon Recycling International, an Icelandic company, to work on the technology. 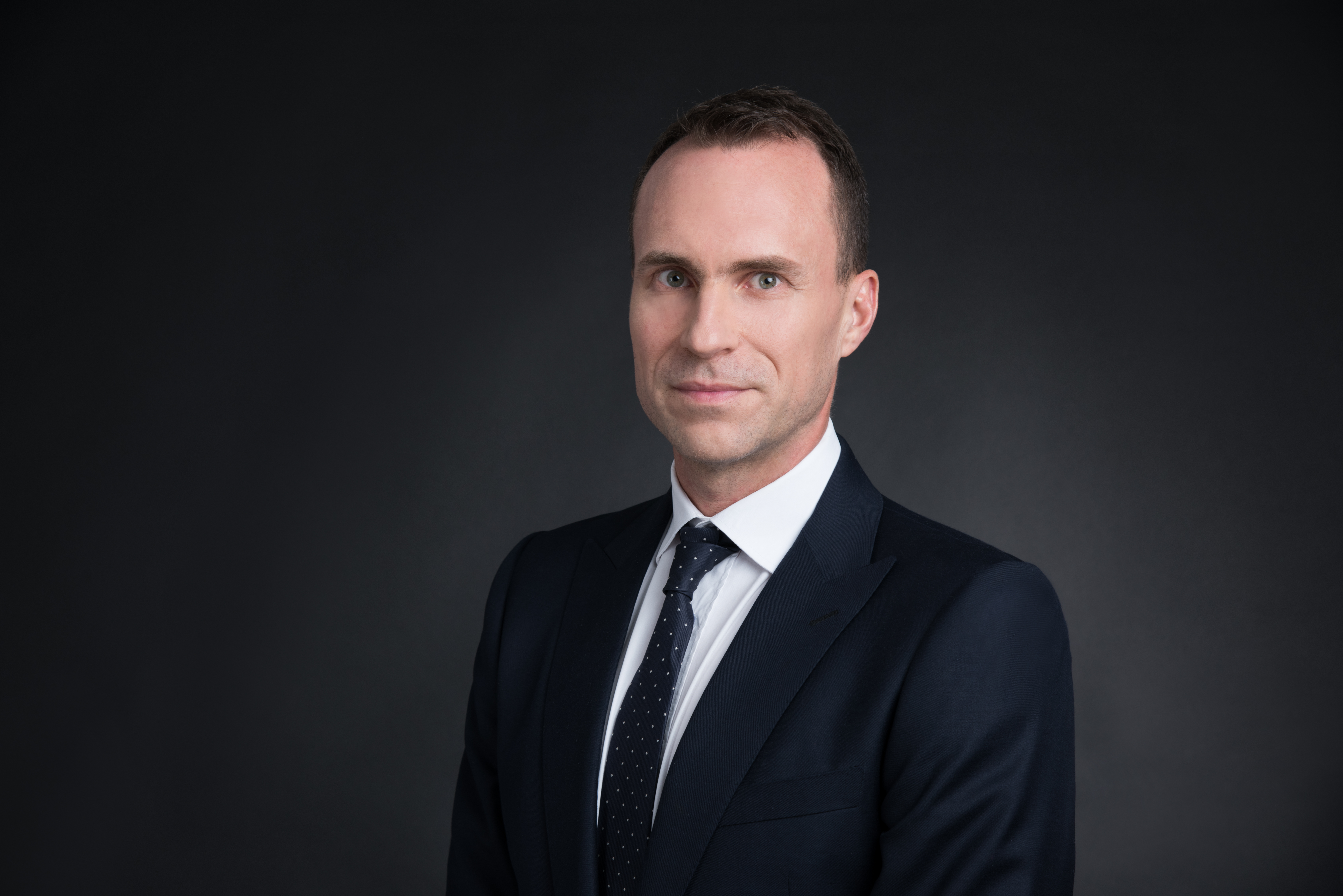 Backed by LPs Geely and SK Inc., GLy is looking at a final close by end-2021.