People walk past a major branch of HSBC at the financial Central district in Hong Kong, China February 21, 2017. REUTERS/Bobby Yip

HSBC has hired Robey Warshaw to assist an internal review into its strategy, after a push from its largest shareholder Ping An to spin off the lender’s Asian operations, a source familiar with the matter said on Friday.

The London-based investment bank will work alongside HSBC executives to assess the bank’s strategy, which is to remain a global bank, the source said.

Robey Warshaw could not immediately be reached for comment.

Chinese insurance firm Ping An last month called on HSBC to look at ways to boost returns, in a move viewed by some analysts as potentially being driven more by politics than finance.

The plan would unlock greater value for HSBC shareholders by separating its Asia operations, where the bank makes most of its money, and other parts of its business, media reports familiar with Ping An’s plans have said.

HSBC’s position is that it will create more value as a global bank thanks to the ‘network effect’ of being able to serve big companies from one region in another. 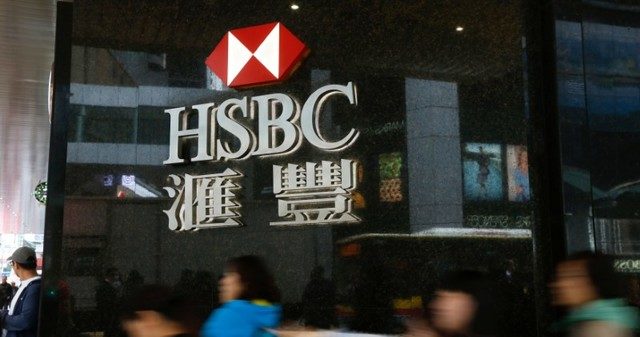 Top shareholder Ping An has proposed options including spinning off the Asian business. 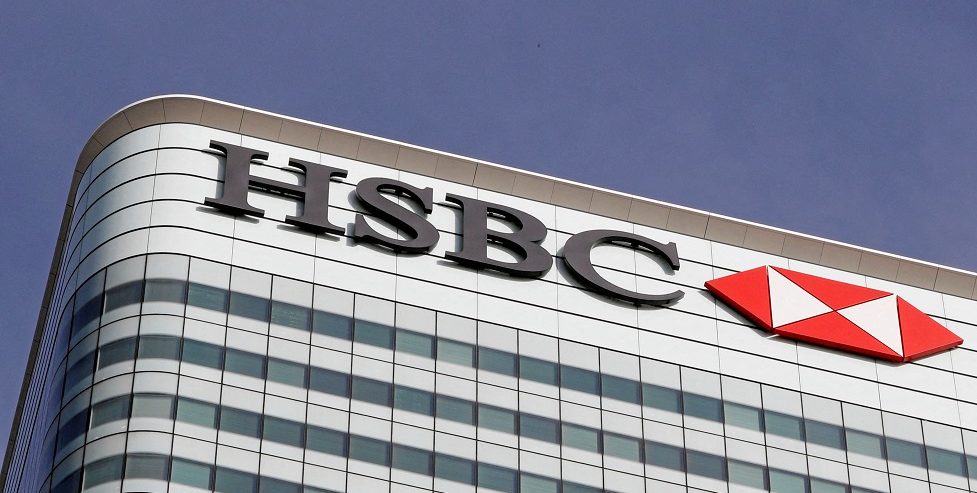 Ping An has called on HSBC to explore options including spinning off its Asian business.