Coherent, a global no-code Software-as-a-Service (SaaS) provider with offices in the US and the Asia-Pacific market, announced on Wednesday the completion of a Series B funding round at $75 million to promote the development of business software for the hybrid-work era.

Coherent, which clients to build business software as easy as using Excel, completed the new investment less than two years after it had raised $14 million in a Series A round led by Cathay Innovation.

The fresh capital brought Coherent’s total fundraising amount to $89 million, the startup said in a statement. It will support the startup’s continued expansion across the global insurance industry, as well as new sectors such as capital markets, banking, and asset management.

It will also allow the startup to meet the demand for its product, add to its engineering, and sales teams in the US and Asia-Pacific countries and onboard more services partners.

Since its inception in Hong Kong in 2018 as an insurtech company, Coherent has built a global customer base with offices across the US, Hong Kong, Shanghai, Japan, Singapore, Manila, and an upcoming office in Thailand, according to its website.

Coherent’s CEO and co-founder John Brisco said, in the statement, instead of replacing or retraining employees to become programmers, the company offers solutions that “re-image” the process of building business software with tools they know. Its products are designed for users of the pervasive Microsoft Excel, which has served over 1.2 billion users worldwide as of 2021. 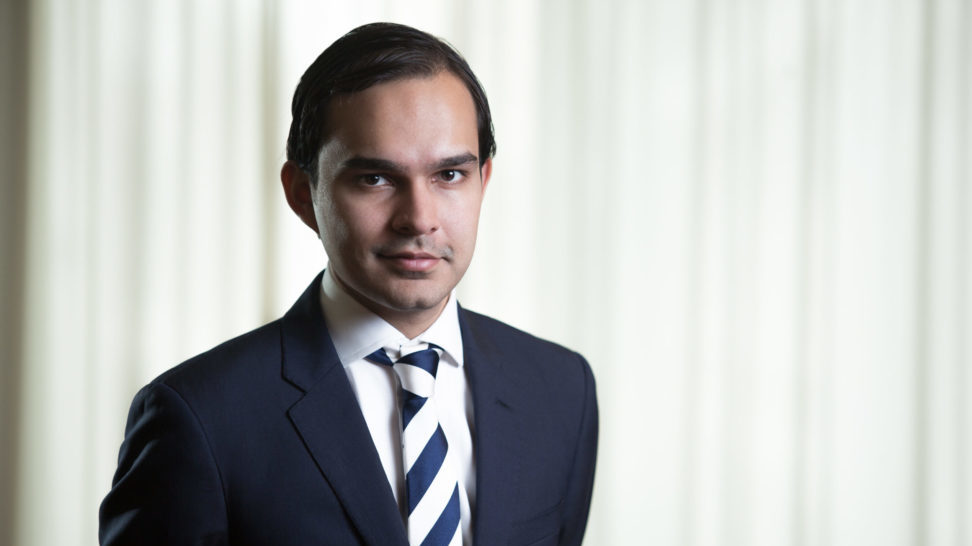 Prosus Ventures has invested over $1 billion in over 20 companies as of November 2021. 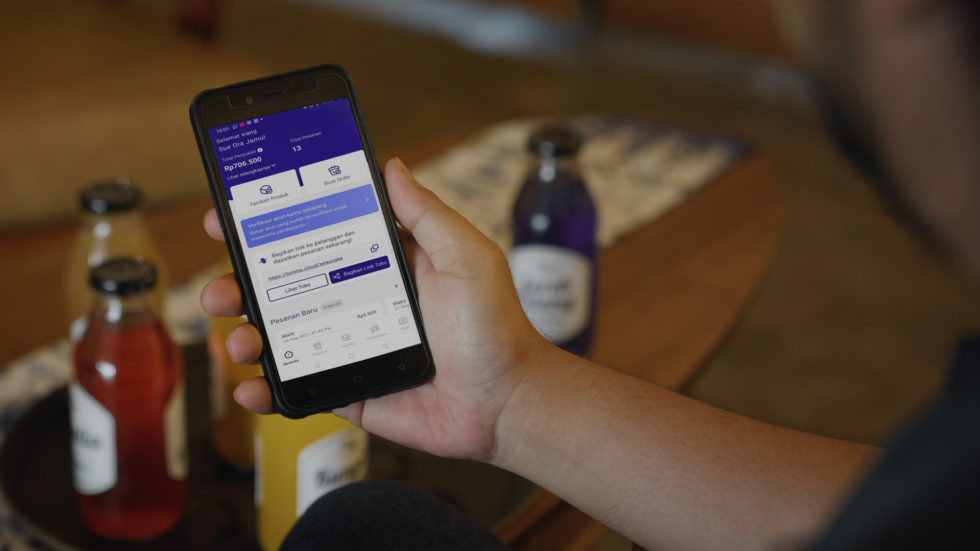 The investment is a part of Lummo’s $80 million Series C funding closed in January.