SE Asia Deal Review: Startup funding at four-month high of $2b in April

Commercial buildings in the central business district are illuminated at dusk in Singapore. Photographer: Brent Lewin/Bloomberg

While there were only 94 deals registered in April, compared with 123 in March, the total amount raised stood at $1.99 billion. This does not include the 17 deals where fundraising value was undisclosed. The deals also involved corporate rounds, convertible notes, and debt financing, the data showed.

Continue reading this report with a DSA DATA VANTAGE subscription 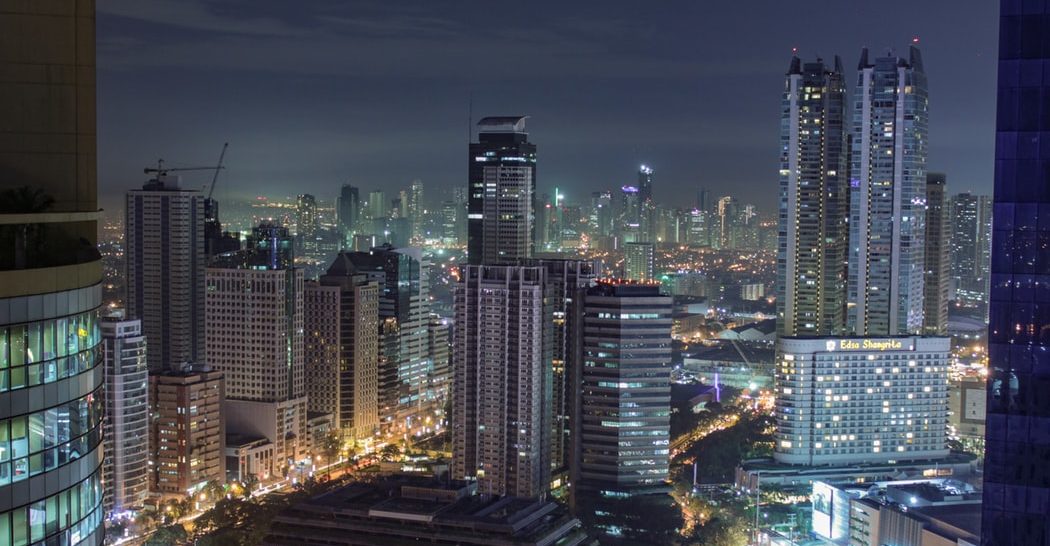 The March tally brings the total startup funding in the region to $5.12 billion so far this year. 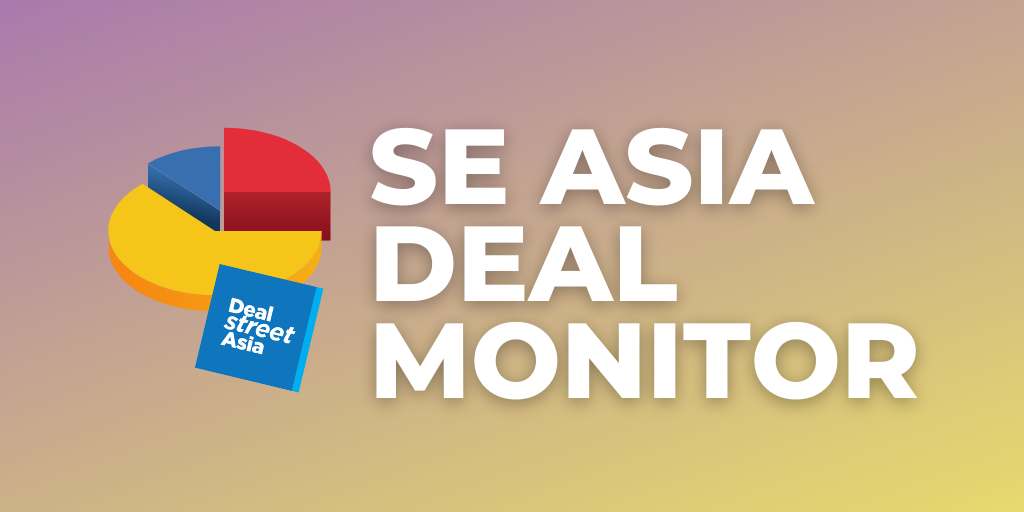