Southeast Asia’s private equity (PE) investments recorded an all-time high of $25 billion last year, jumping 143% over 2020, marking “one of the most impressive turnarounds” in the region’s history, according to Bain & Company’s SEA Private Equity Report 2022.

The broader Asia Pacific (APAC) region clocked in $296 billion in PE transactions. Southeast Asia emerged as the fastest-growing sub-region in terms of transaction volume, and was only behind Japan in deal value growth, the report showed.

COVID-19-induced travel restrictions made Southeast Asia see the largest fall in PE value across all APAC markets in 2020, but deal-making quickly rebounded as investors wanted “to make up for lost time” when borders were re-opened in H2 2021, pointing to the intact attractiveness of the region, said Usman Akhtar, partner and head of Bain & Company’s Southeast Asia private equity practice.

The soar in investment total was mainly driven by early and growth transactions, particularly in the digital economy sector. Tech-centric investments dominated the deal landscape in Southeast Asian countries such as Indonesia (60% of deal count), Singapore (50%) and Vietnam (55%).

Early-stage and growth deals enjoyed compound annual growth rates in the 2020-2021 period of 396% and 143%, respectively, while buyouts increased 83%.

In markets where it is less vibrant, like Thailand and Malaysia, investors are still scouting for opportunities. Take Thailand, for instance. There may be fewer businesses looking for private capital, as well as fewer carve-outs by conglomerates, but it “continues to be a market that Southeast Asian investors see as an uncracked one, and there’s hunger to find deals in the market,” Akhtar said during the report launch briefing on Tuesday.

For Malaysia, there were occasionally investments in the consumer product space, precision engineering, and logistics, among others.

Meanwhile, the Philippines has emerged as “a secular investment destination” thanks to the country’s consumer and digital growth, Akhtar opined.

In terms of exits, liquidity events in Southeast Asia brought about $8 billion last year compared to $3 billion in 2020. However, much of the value swelled up because of Grab’s $4.3 billion IPO, which – if excluded – would make the overall exit landscape not so eye-popping, according to the report.

It also remained below the exit value average of the 2016-2020 period (at $9 billion). Akhtar told DealStreetAsia on the sidelines of the report briefing that the exit prospect for the region remained “unclear” for the foreseeable future.

However, about 60% of over 100 GPs surveyed in the 2022 report believed their net returns will increase in the next 3-5 years, by 2 to over 5 percentage points. The report also indicated that only around 20% of fund managers in an earlier survey for the previous year had thought their returns would improve.

“While PE investors continue to believe they can get strong returns in the region over the next 3-5 years, we also see them putting more emphasis on topline growth and operational improvements as expectations of multiple expansion become relatively muted,” added Akhtar.

Fundraising by PE and VC firms in Southeast Asia picked up slightly at 10% over 2020, compared to a 35% growth in India-focused funds and 67% pan-APAC funds.

The lack of deal opportunities was highlighted as the biggest challenge for PE investors in Southeast Asia, especially when the region got increasingly competitive, the report showed. GP respondents in the report also saw challenging exit conditions most profound in Southeast Asia.

Going forward, there could be a valuation reset as public market impacts flow through private investments, which could result in down rounds.

Therefore, there would be a renewed focus on both growth and profitability instead of growth at all costs before.

“Southeast Asia continues to offer investment appeal by virtue of its young, large, and rapidly digitizing population. 60% of GPs remain favorable on regional markets and on future driven expectations especially as the region looks primed for even further post-Covid-19 recovery and can expect to capitalise on a 40 million working population by 2030,” the report stated. 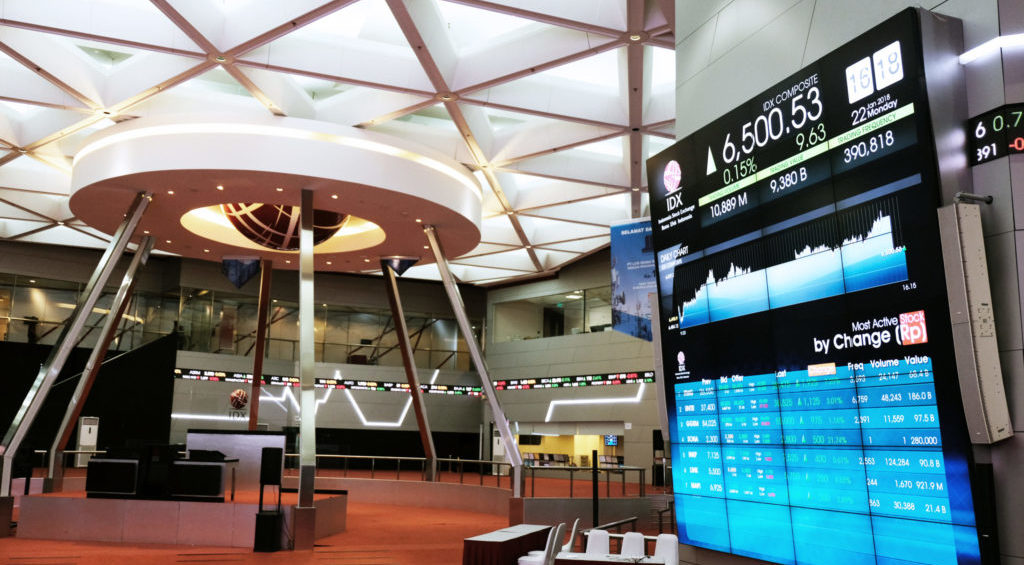 Surge in retail participation in the stock market is a positive. 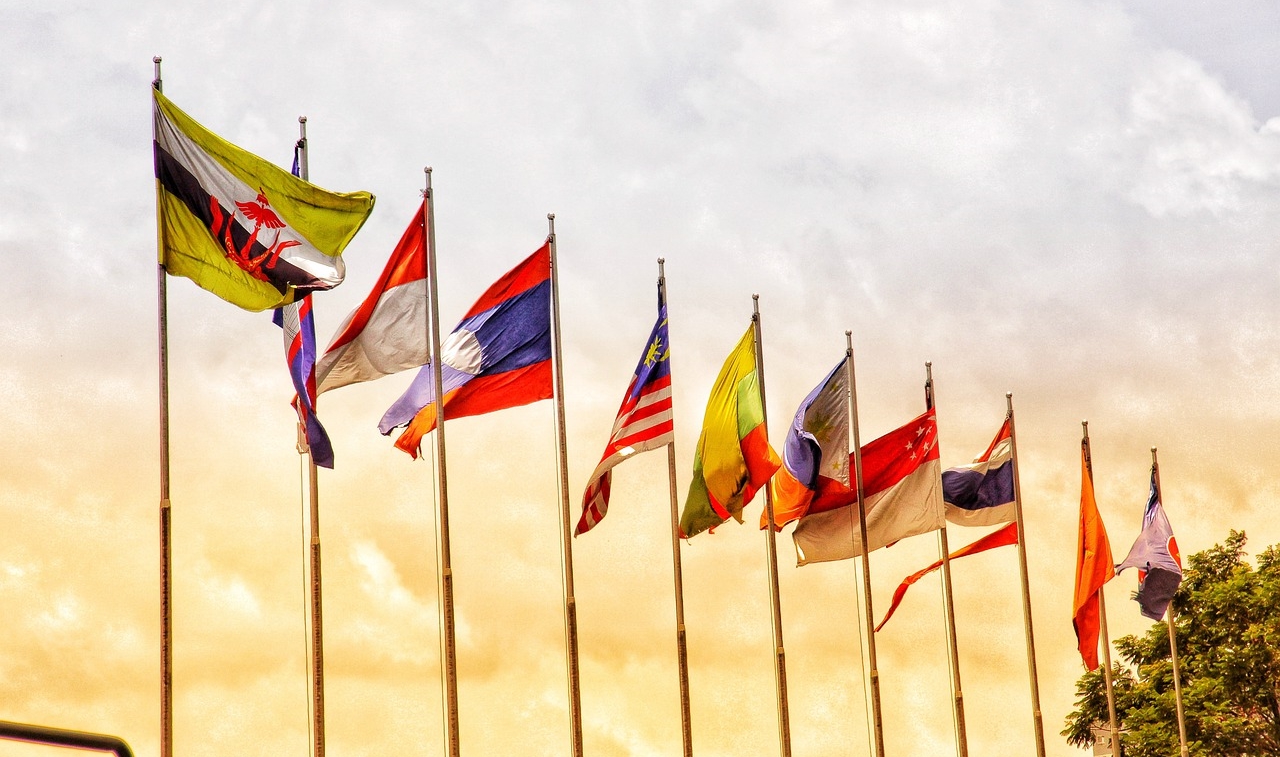