Singapore-based internet major Sea Ltd is said to be launching its digital bank in the Philippines in June, joining six other entities that have been approved to operate digital banks by the Philippines central bank, Bangko Sentral ng Pilipinas (BSP).

A social media post said SeaBank Philippines will start in June 2022, less than a year after chairman and group CEO Forrest Li announced during Sea’s Q4 2021 earnings call that the company had obtained a bank licence in the Philippines. 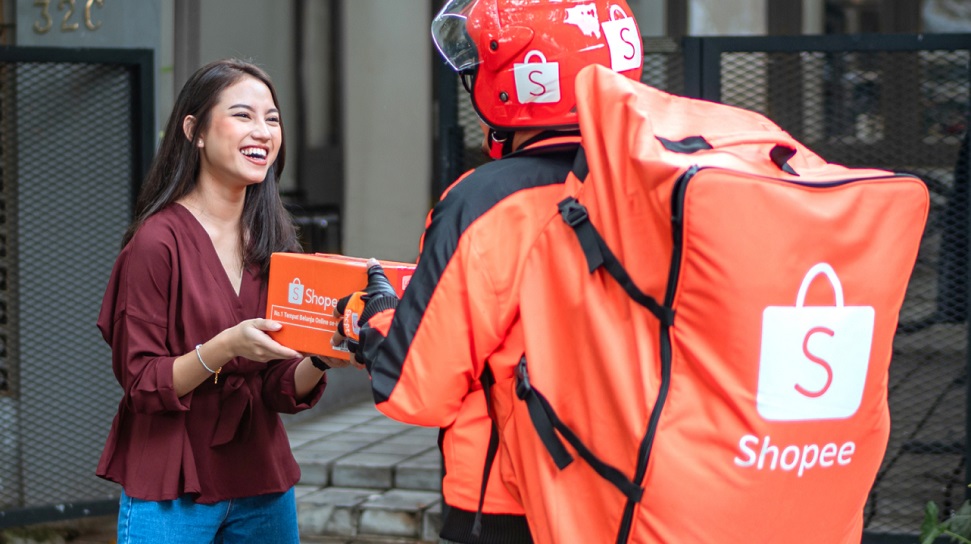 Shopee launched in Poland in September and is planning a launch in India. 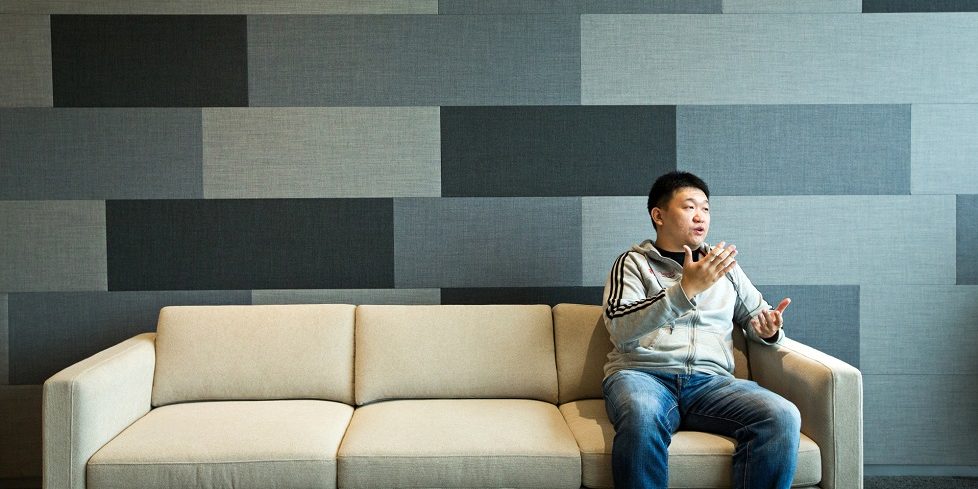 “We are not here to run a short race, we are in this for the long haul,” wrote Li.