Chinese artificial intelligence (AI) start-up SenseTime, which Washington put on a trade blacklist in October, expects its 2019 revenue to increase by more than 200% year-on-year to around $750 million, two sources familiar with the matter said.

This suggests a strong demand for SenseTime‘s technology, which has been used by smartphone makers Xiaomi and Oppo as well as China Mobile and Alibaba Group, despite the ban since October on it buying certain components from U.S. firms without government approval. 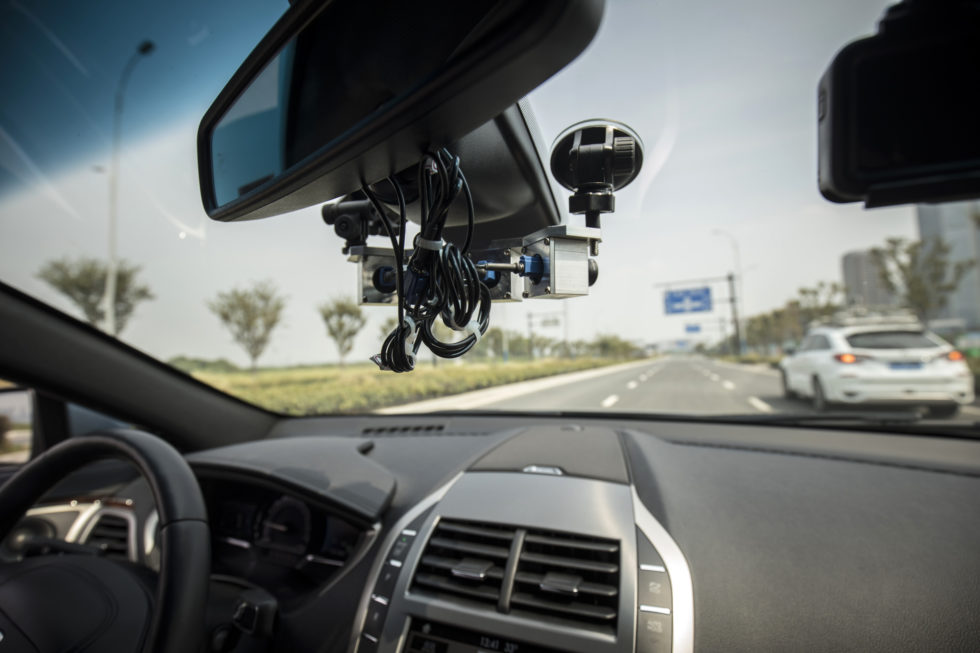 MIT is an investor in Qiming Venture Partners, a backer of Megvii Technology. Megvii also landed on the US blacklist. 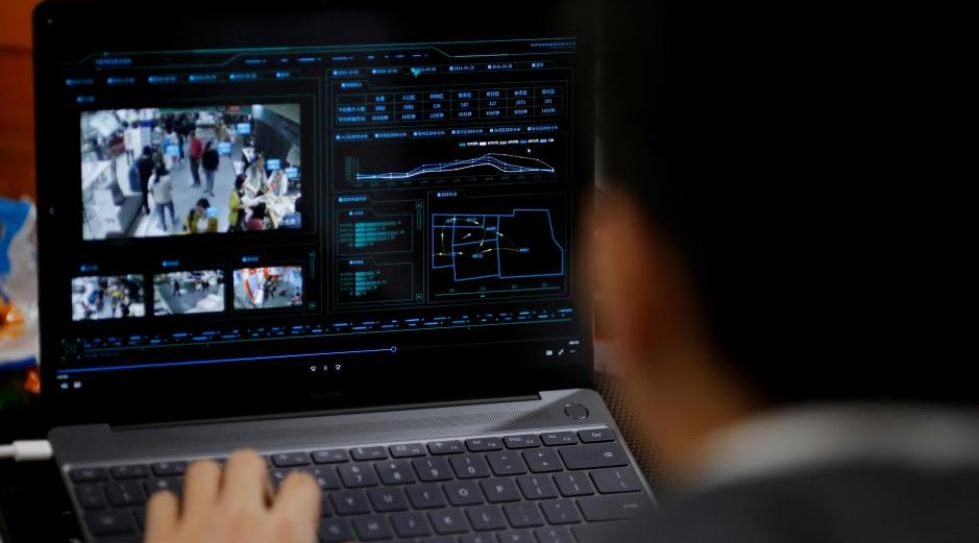 Its global transformation comes as Chinese tech companies like Huawei and ZTE face scrutiny in the US and elsewhere as alleged espionage threats.