In January this year, Hero MotoCorp had announced an investment of $56 million in Ather Energy, which also counts Tiger Global and Flipkart cofounder Sachin Bansal among its investors.

With the latest round, the Bengaluru-based company has raised over $230 million financing to date.

The investment comes even as a spate of recent fire incidents have raised major safety concerns about electric vehicles.

However, Ather Energy’s chief business officer Ravneet S Phokela remains confident. In a recent interview with the Indian Express, he said, “We have been in the business since 2013, but we tested the battery for over five years with all kinds of scenarios before we began selling. This was to ensure that the batteries are suitable for all situations that Indian roads can throw at them. The fact that we haven’t had an incident is because we have been putting in work for the last six to seven years.”

Tarun Mehta, co-founder & CEO of Ather Energy, told Mint that the company’s valuation is “still playing catch-up” and “not a unicorn yet”. However, Mehta says the NIIFL investment is a major shot in the arm for the company, as the sovereign fund’s maiden investment into manufacturing is also India’s first design-led electric two-wheeler maker.

“We plan to put every last cent in expanding supply chains and improving our tech and platforms,” Mehta tweeted.

The Indian EV industry is projected to grow at a compounded annual growth rate of 90% in this decade to reach $150 million by 2030, according to the RBSA Advisors report, on the back of a favourable policy environment. Road Transport and Highways Minister Nitin Gadkari expects India to have 40 lakh EVs by the end of this year from 12 lakh currently.

The spike in demand for EVs has also attracted overseas investments into the sector, according to Business Today. Earlier this year, Ola Electric raised $200 million from a clutch of investors in a fresh funding round, valuing the company at more than $5 billion. Similarly, in October last year, TPG Rise Climate and Abu Dhabi’s ADQ agreed to invest close to $1 billion in Tata Motors’s upcoming EV subsidiary. Also, electric scooter rental start-up Bounce is reportedly making investments of about $100 million (around Rs 742 crore) over the next 12 months across manufacturing of e-scooters and expanding the battery swapping infrastructure. 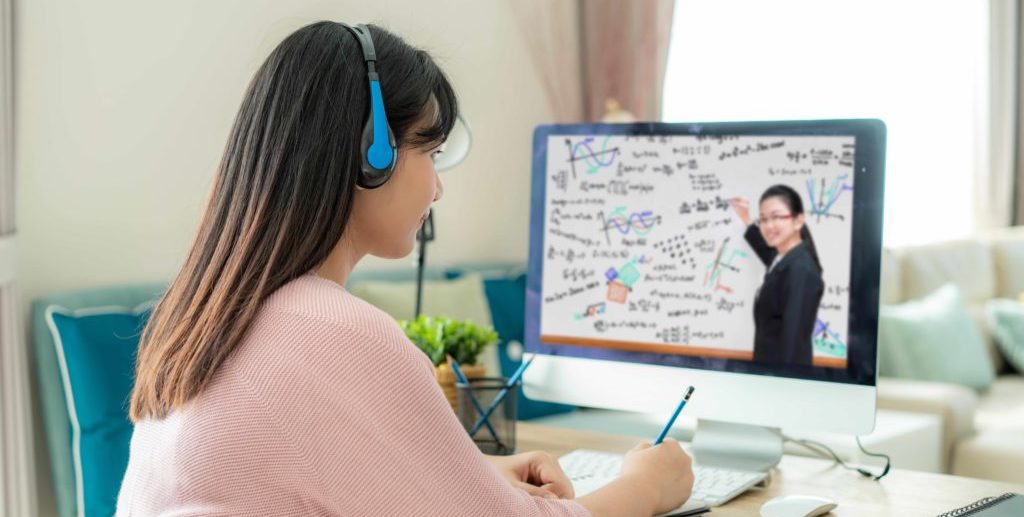 BYJU’s will use the funds to acquire another edtech company. 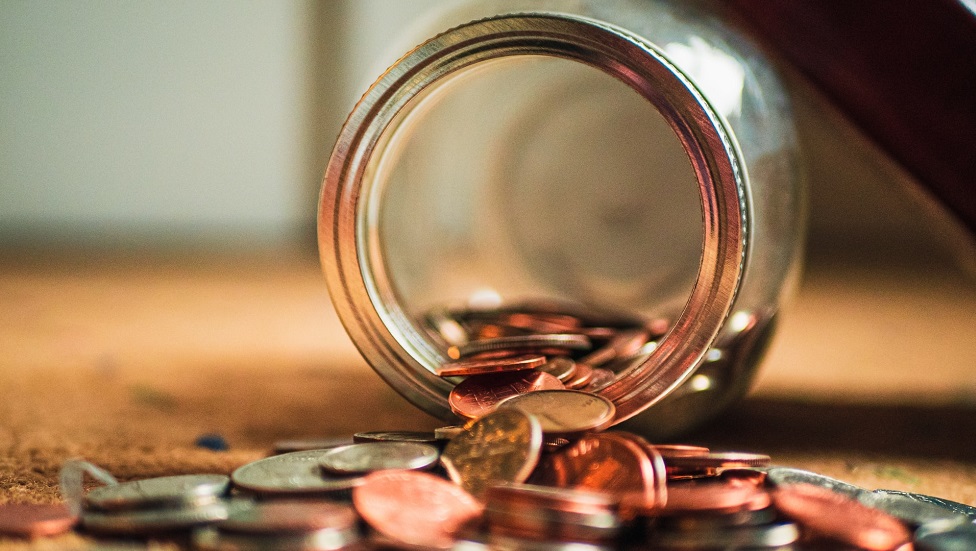