Shell in talks to sell its petrol stations, lubricant plants in Russia

Shell said on Friday it is in talks to sell its network of petrol stations and lubricant plants in Russia as the British company forges ahead with its plans to exit the country following Moscow’s invasion of Ukraine.

Ahead of the possible sale, Shell has suspended operations at its filling stations and the Torzhok lubricant plant, Sergey Starodubtsev, the company’s head in Russia said in a statement.

He also confirmed that negotiations were underway.

It was unclear who the potential buyer was but sources told Reuters it would most likely be a local company.

Chief Executive Ben van Beurden said on Thursday that Shell was in talks to sell its Russian retail business.

Shell wrote down $3.9 billion post-tax as a result of its decision to exit operations in Russia, which include a stake in a large liquefied natural gas (LNG) plant. 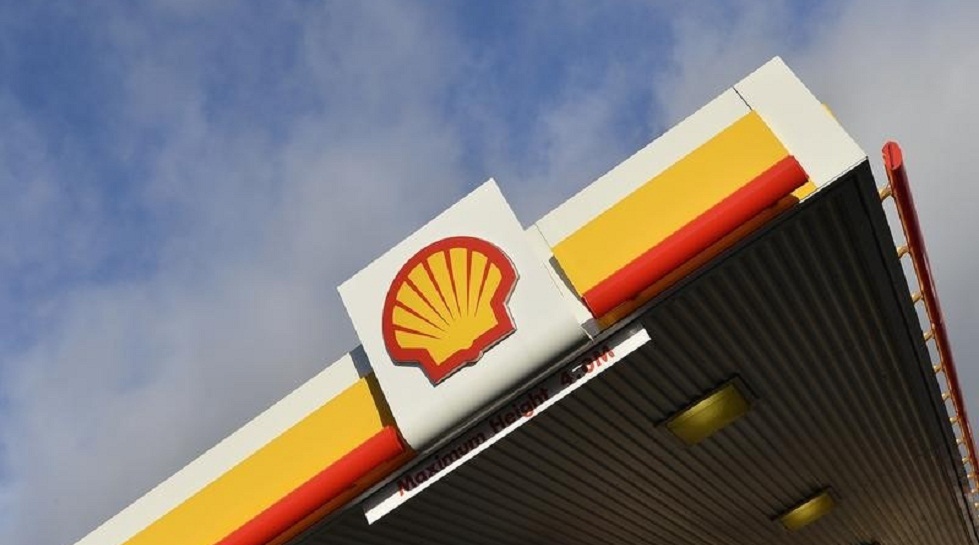 Shell to buy Indian renewable power platform from Actis for $1.55b 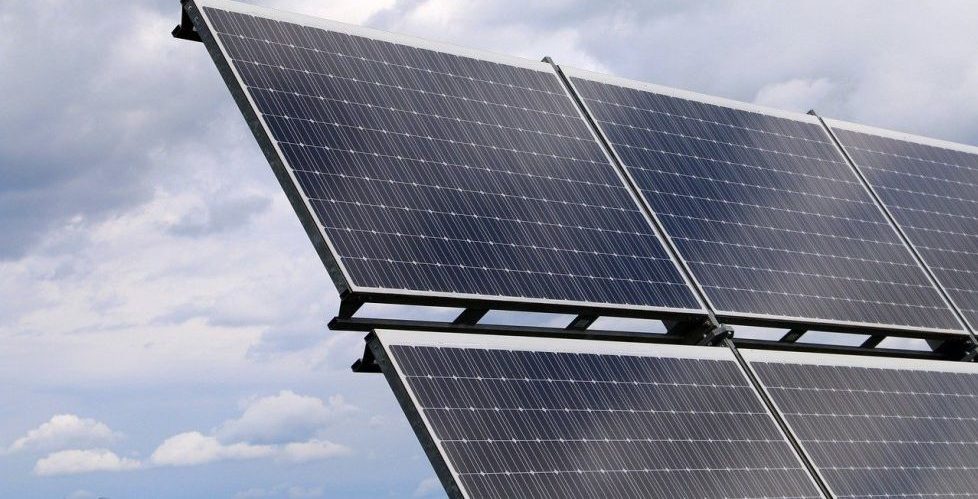 Talks have been on for a while, with the final term sheet expected to be signed shortly.