South Korea’s Shinhan Financial Group said it has reached an agreement to acquire a 10% interest in Vietnam-based e-commerce company Tiki.

The Korean group said its two units, Shinhan Bank and Shinhan Card, will pick up 7.44% and 2.56% stakes in Tiki, respectively.

The announcement, dated May 2, confirms DealStreetAsia’s report in January on Tiki and Shinhan Financial Group being in talks for fundraising.

Shinhan is understood to have put $90 million in the e-commerce player, a source familiar with the matter told DealStreetAsia.

The person said that a term sheet has been revised from earlier, when Shinhan was first said to be considering putting $40 million in Tiki, in a transaction that could involve secondary shares.

With more than 20 million customers on the Tiki platform, Shinhan Financial said it expected to create synergies in various areas, such as diversifying customer contact points, advancing credit evaluation through alternative data, and responding to the digital environment.

Combining the financial expertise from Shinhan Financial and the pool of data possessed by Tiki, the Korean investor expected to develop a new converged digital ecosystem in Vietnam, a Shinhan Financial representative said in a statement in Korean.

Tiki closed its $258 million Series E round in November 2021, which was led by AIA. The insurance group injected $60 million in the online marketplace, and secured a strategic partnership to become Tiki’s exclusive insurance partner, to provide life and health insurance solutions for users on its e-commerce platform.

The round brought Tiki closer to unicorn status. The company has raised about $450 million in total, according to DealStreetAsia’s calculations. The Vietnamese company is also weighing an overseas listing.

Editor’s note: This story has been updated on May 5 with the higher investment amount. 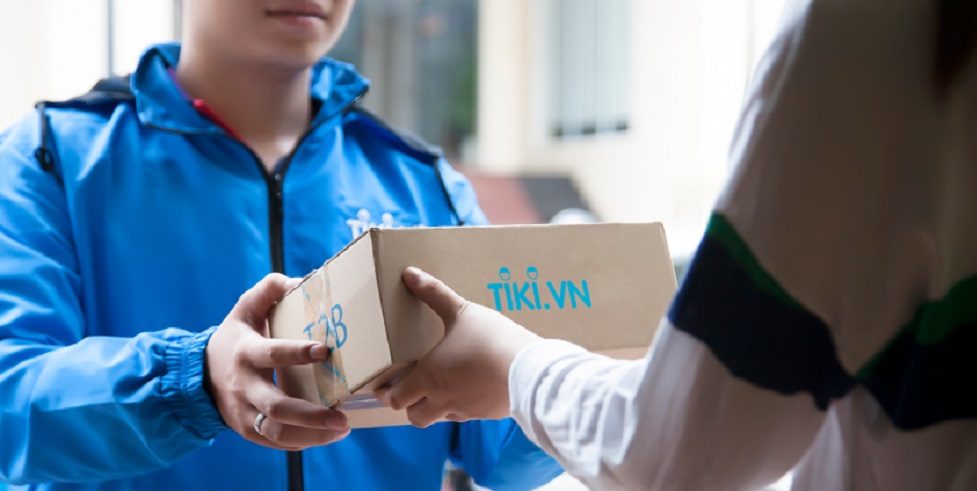 It is understood that the investment will involve a sale of secondary shares. 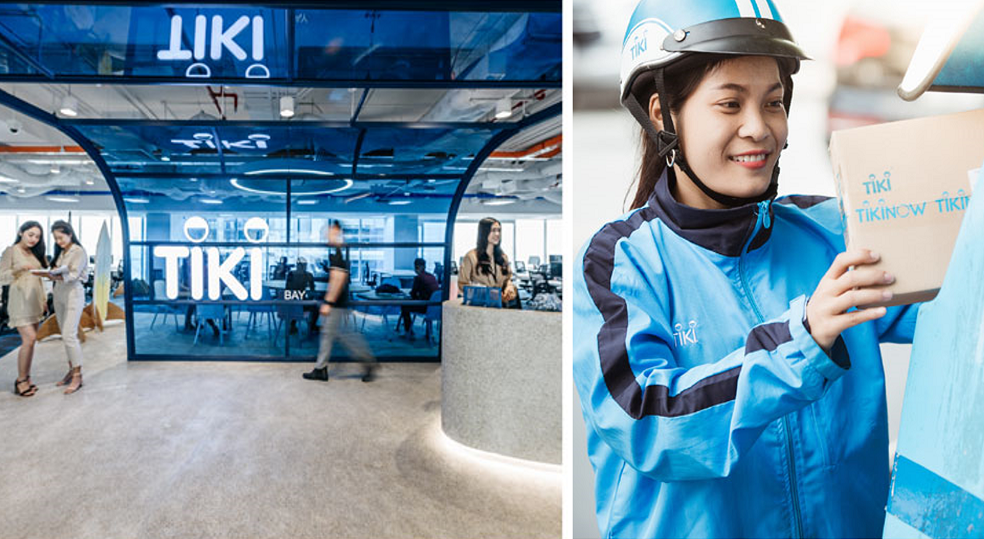 Other investors in the round include UBS, Mirae Asset, Taiwan Mobile, AppWorks and STIC Investments.