When Indonesian logistics company SiCepat Ekspres declared itself a soonicorn — a startup with a potential to be valued at $1 billion or more — after closing a $170 million funding round in March, the announcement raised some eyebrows.

Although it had previously raised over $100 million in funding, the last-mile delivery company had hardly been seen as a contender to become the archipelago’s next unicorn. 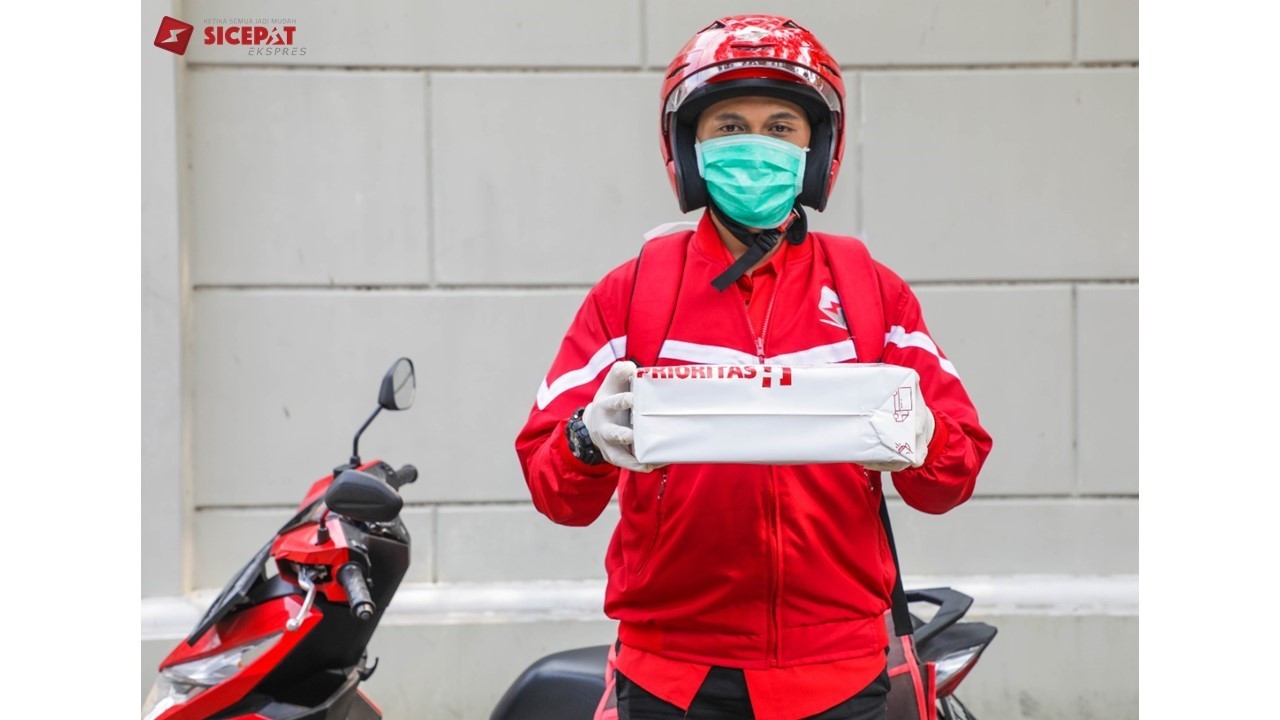 This marks the Series B round of funding for the last-mile delivery startup. 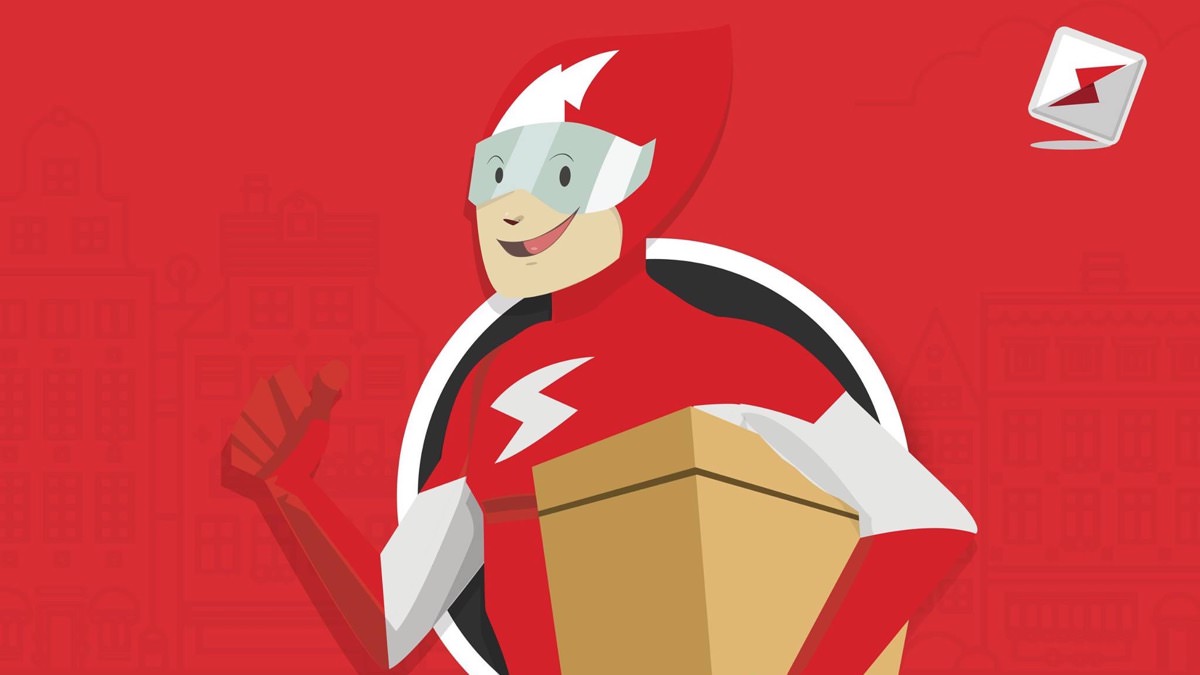 Move follows SiCepat finalising its over $100m Series B fundraising.