Japan’s SoftBank Group Corp is set to report a bruising loss at its Vision Fund investment unit on Thursday, analysts said, after investors sold off the high-growth stocks favoured by the fund with questions about their earnings potential.

With the technology investor poised to post full-year earnings, comments from founder and Chief Executive Masayoshi Son about his risk appetite amid rising interest rates and war in Ukraine will also be in focus.

The conglomerate is also likely to book losses on its unlisted portfolio, analysts said, as weakness in public markets feeds through to private valuations.

“It’s hard to see that they can come out of this quarter without writing down private assets,” said Redex Research analyst Kirk Boodry, who expects Vision Fund to book its deepest-ever loss.

“They might do the same thing they did two years ago and just kitchen sink stuff because they know that markets have built in a bad quarter,” Boodry said.

The Vision Fund unit posted an $8.9 billion investment loss in the second quarter before bouncing back to an $850 million gain in the third, helped by gains in its private portfolio.

The unit’s $100 billion Vision Fund specialises in big bets on late-stage tech startups, many of which have successfully gone public but are now trading below listing prices.

The $50 billion Vision Fund 2 has invested smaller amounts but has faced high prices for private assets as well as competition from rivals such as Tiger Global, with falling portfolio valuations also squeezing SoftBank‘s financial leeway.

Lack of visibility on the second fund’s portfolio and underperformance of listed assets means the fund is yet to catalyse an upward reevaluation of SoftBank‘s shares, which trade at a discount to the value of group assets.

SoftBank is prioritising investing through Vision Fund and has wound down its SB Northstar trading arm which racked up personal losses for Son with bets on derivatives and listed stocks such as Amazon.com Inc and Facebook, now Meta Platforms Inc.

“We believe investment returns from other funds were also weak, including the Latin American fund and SB Northstar,” Citigroup analyst Mitsunobu Tsuruo wrote in a client note.

SoftBank had around $35 billion in dry powder at December-end and has sold down assets including Coupang and T-Mobile US Inc. SoftBank‘s shares, underpinned by a 1 trillion yen buyback programme, are down 8% year-to-date.

The jewel in Son’s investing crown, his stake in Alibaba Group Holding Ltd, is worth around $60 billion after the Chinese e-commerce firm lost about two-thirds of its value since late 2020.

SoftBank is pushing ahead with plans to list chip designer Arm following the collapse of a sale to Nvidia Corp in an initial public offering that could value the company at as much as $60 billion, Reuters has reported. 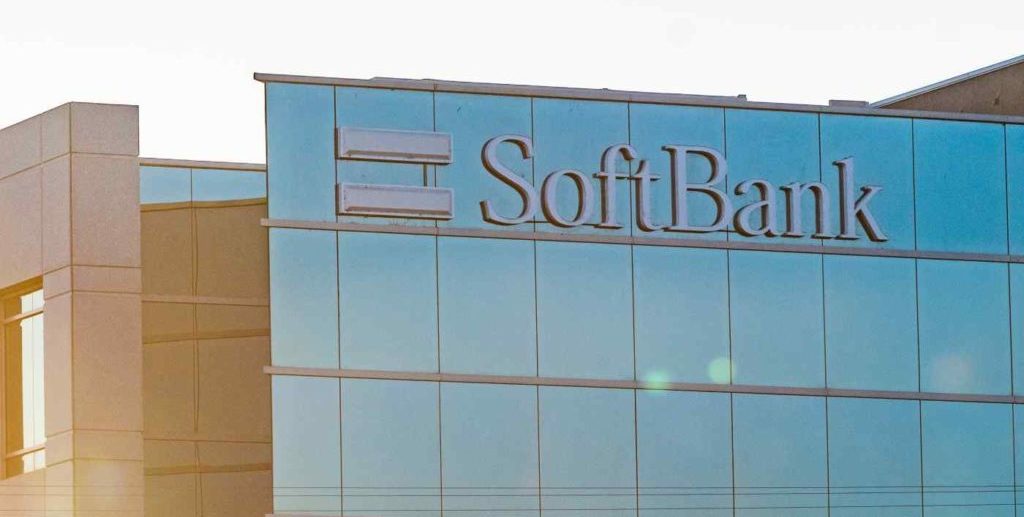 The round brings the startup’s total funds raised to $70 million. 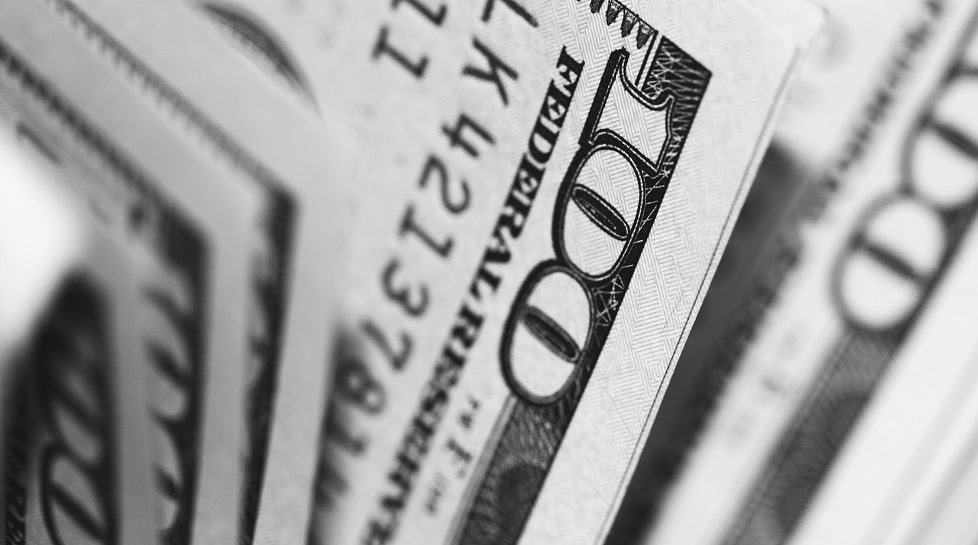 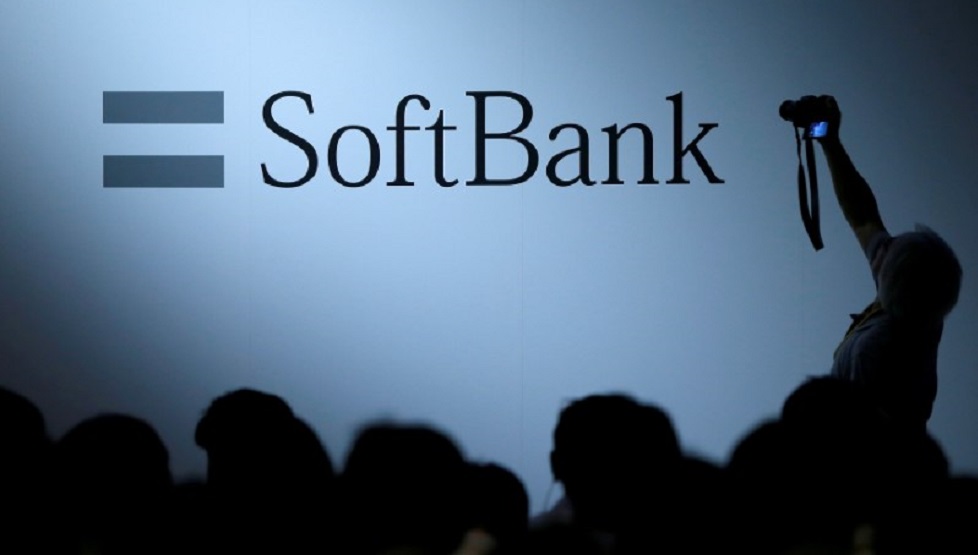 The Vision 2 fund has now made 14 investments in so-called Web3 businesses. 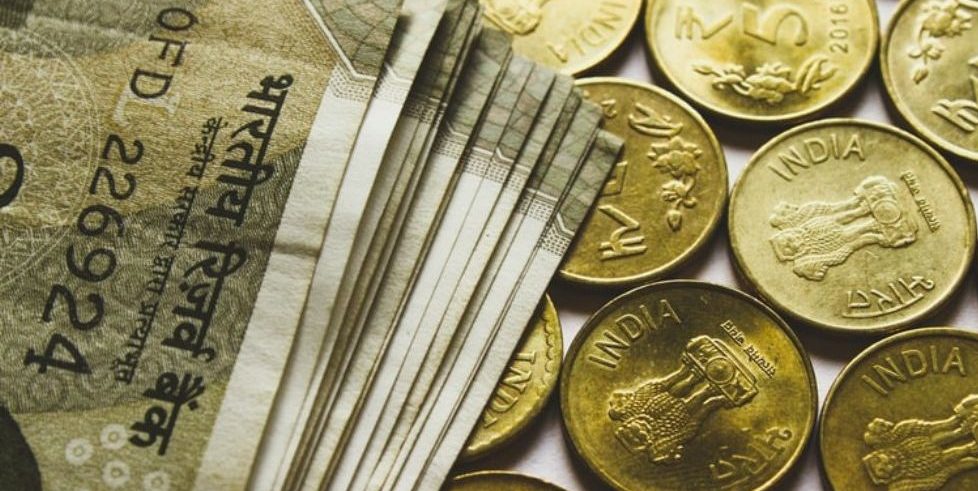