Standard Chartered Plc is planning its second digital-only bank in Asia, teaming up with a unit of Singapore’s biggest labour union, according to people familiar with the matter.

The London-based bank would hold a majority stake in the new venture, with the remainder held by NTUC Enterprise, a division of the National Trades Union Congress that also runs a chain of more than 100 supermarket outlets across Singapore, said the people who asked not to be identified as the matter remains confidential. 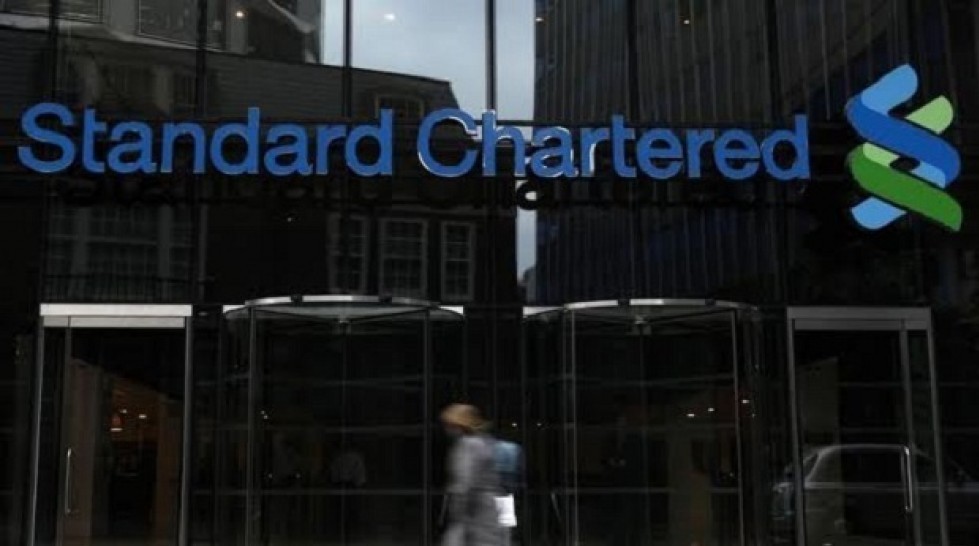 The losses shine a light on a division that makes up less than 1% of StandChart’s balance sheet. 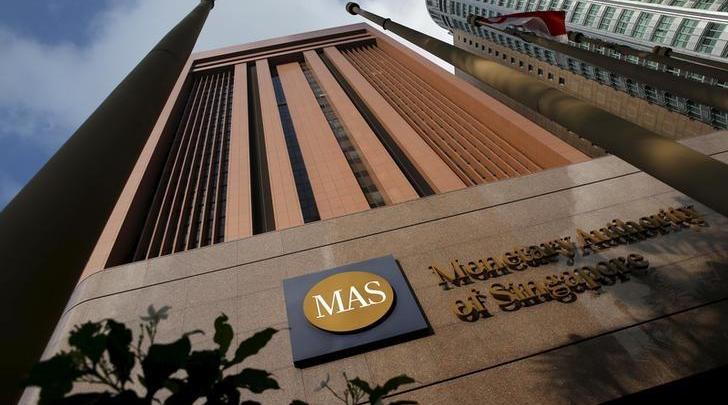 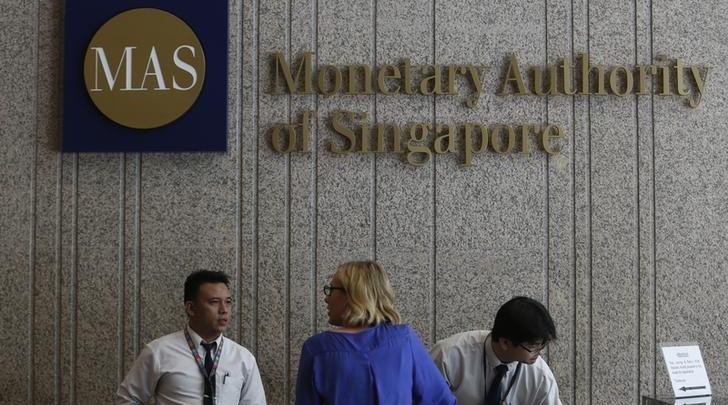 Due to business uncertainties caused by COVID-19, Singapore’s central bank will be closely scrutinising funding requirements and expansion plans of bidders.