Photo by David Pupaza on Unsplash.

US-based investment Coatue, which led Supabase’s $30-million Series A funding in September, also participated in the latest round along with Lightspeed. The fresh funding brings the startup’s total capital raised to date to $116 million.

Even with the existence of major players in the space, Supabase said the database market remains underserved.

“As a critical component of every successful application, database development should be as easy as application development at every stage of a business lifecycle,” said Paul Copplestone, CEO and co-founder of Supabase.

Supabase’s platform enables developers to develop products without worrying about scaling limitations, with an open-source approach to remove vendor lock-in.

The service is free for all users but the company offers bigger databases or data backups starting from $25 per project per month.

In recent months the Supabase community surpassed 80,000 developers, with many signups from cloud-native, enterprise, and Fortune 500 companies, according to the announcement. Hosted databases have also grown 1,900% in 12 months, with over 100,000 databases created.

With the fresh funding, Supabase said it will double the size of its team over the next year, with a focus on senior leaders, in order to build out its platform and go-to-market strategy.

The startup was founded in 2020 by Paul Copplestone and Anthony Wilson. It was part of Y Combinator’s Summer 2020 class, the accelerator’s first cohort to be entirely remote.

Felicia, the lead investor in the Series B round, focuses on early-stage investments and currently manages over $2.1 billion in capital across eight funds. More than 90 of its portfolio companies have been acquired or gone public, including Adyen, Credit Karma, Cruise, Fitbit, Guardant Health, Meraki, Ring, and Shopify.

The financing was led by MassMutual Ventures SE Asia. 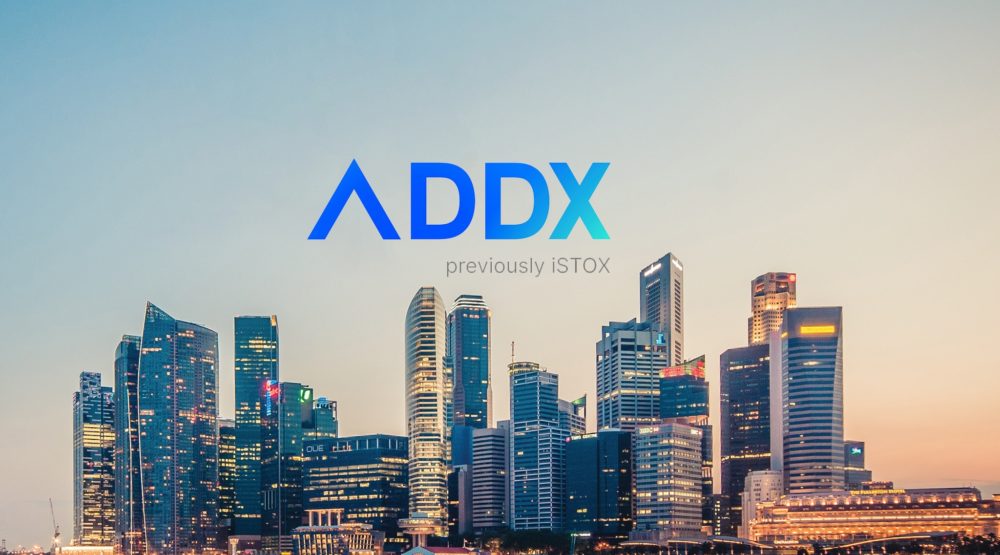