The acquisition comes amidst intensifying competition between Swiggy and its rival Zomato, both of which are vying for a bigger portion of Indian consumers’ pockets through their food and grocery delivery offerings. In a rare occurrence, the two companies together invested in SaaS company UrbanPiper, which provides a single-window platform to restaurants to help run their operations.

Now, with Dineout’s acquisition, Swiggy said it “will double down on the synergies with Dineout’s offerings, including dining out table reservations and events”. Dineout has a network of over 50,000 restaurant partners in 20 cities, which Swiggy stands to benefit from. The startup makes money by selling annual memberships to restaurants and customers and through its billing payments solution.

Dineout was founded by Mehrotra, Nikhil Bakshi, Sahil Jain and Vivek Kapoor in 2012, and was acquired by Times Internet in 2014 through its TimesCity platform for about Rs 60 crore.

Swiggy did not disclose the size of the deal and said Dineout would continue to operate as an independent app even after the acquisition. However, TechCrunch reported, quoting a source, that it could be an all-equity deal valuing Dineout at $200 million. 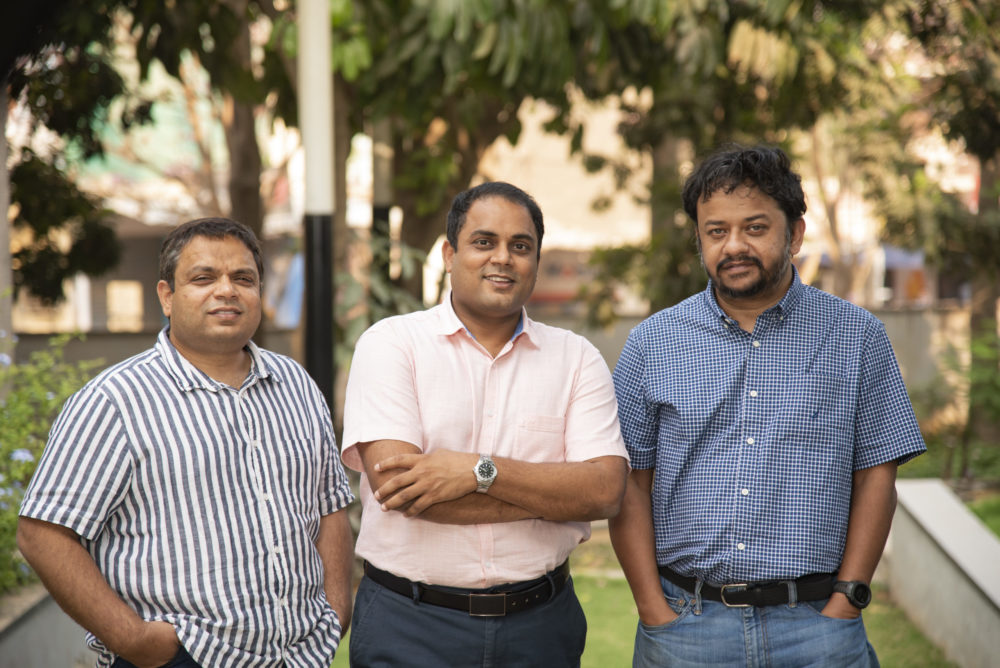 Zomato and Swiggy invested $5m each in UrbanPiper as it raised $24m in a Series B round. 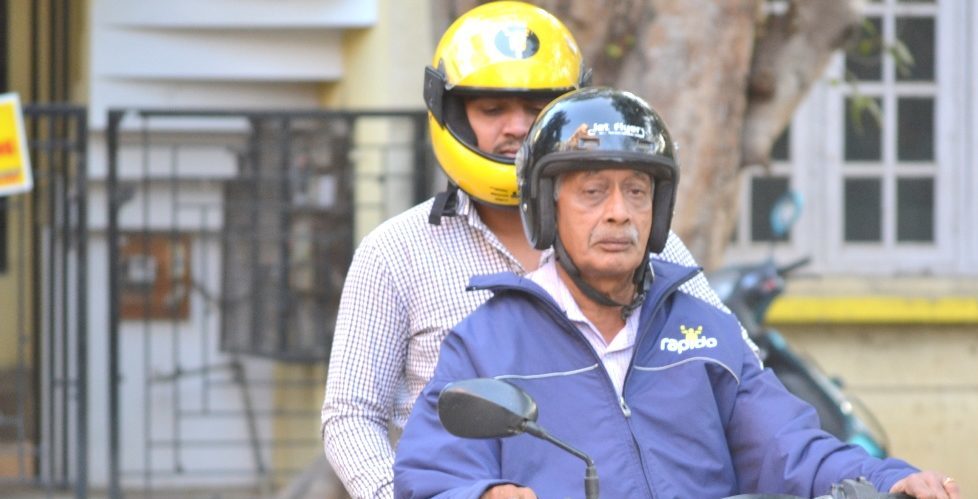