Singapore state investor Temasek has backed the £195 million ($271 million) funding round in Nanopore Technologies, a UK-headquartered DNA sequencing firm that plans to go public later this year, according to an announcement.

Nanopore, which has been valued at about $3.44 billion after the funding round, announced that new investors Temasek, Wellington Management, M&G Investments, and Nikon have invested a combined £125 million into the life sciences company while existing investors poured in £70 million.

Oxford Nanopore will use proceeds from the round, which was joined by China Construction Bank and Australia’s Hostplus, for a new manufacturing facility. 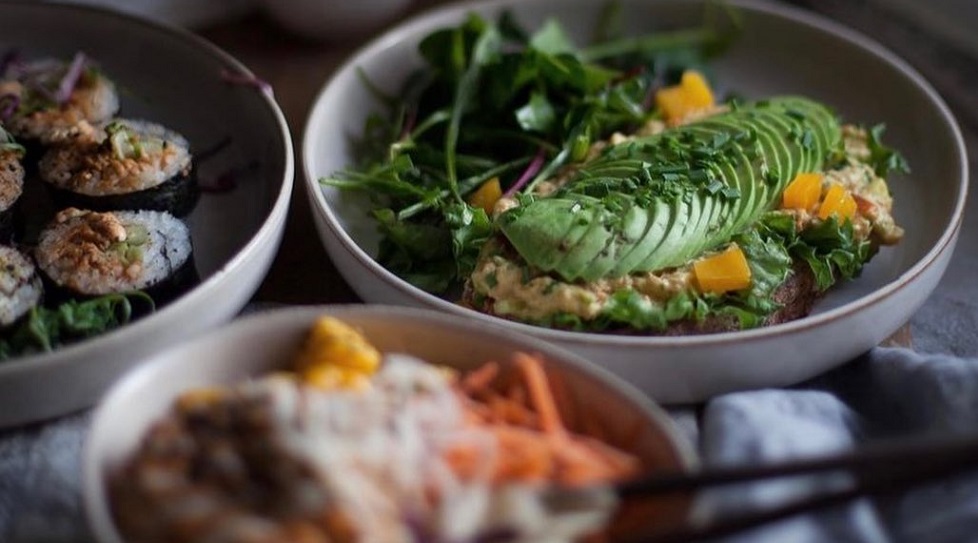 Big Idea is also nearing the first close of a new fund.