Terminus has raised 400 million yuan ($61 million) in a Series A round funding led by Sequoia Capital China, while ShadowBot has closed its Pre-A and Series A rounds of financing from GL Ventures, GSR Ventures, and others.

Alibaba’s Terminus bags over $61m in Series A

Alibaba Cloud-backed new generation business software provider Terminus has completed a Series A round of financing raising more than 400 million yuan ($61 million) led by Sequoia Capital China, per a company statement on Monday. 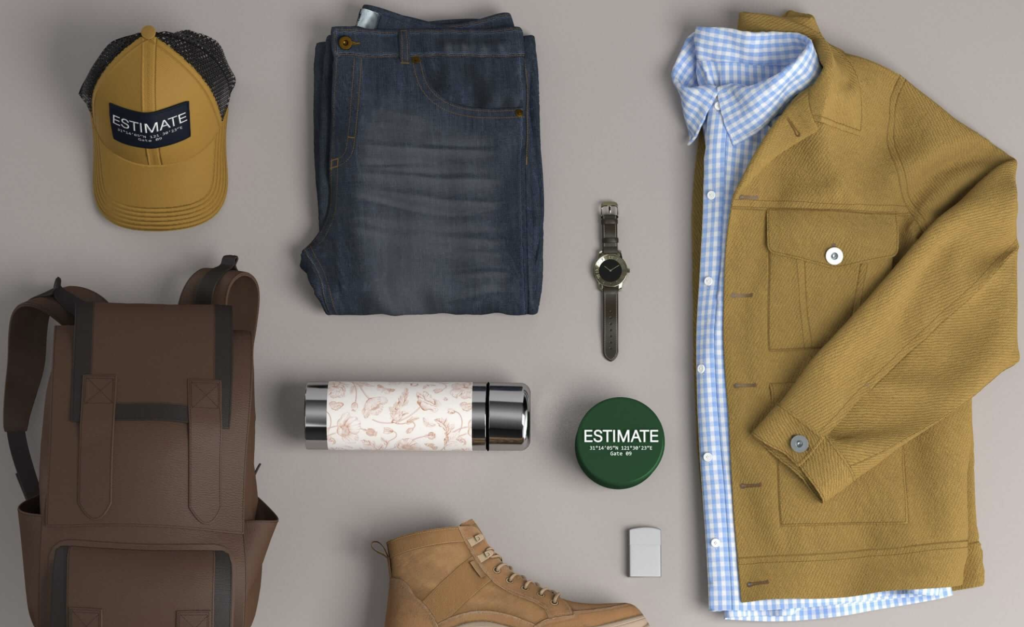 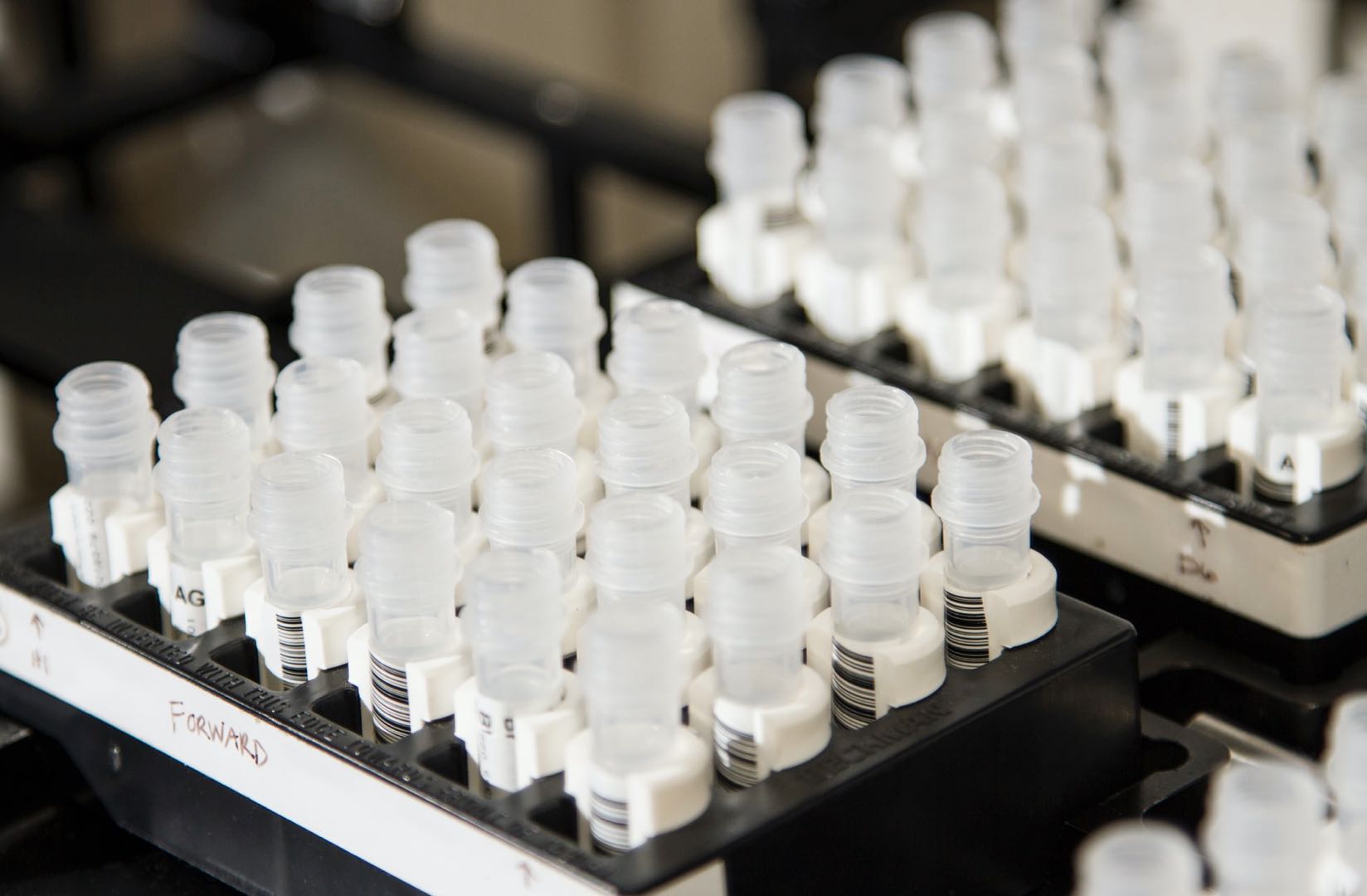 China’s Thousand Oaks Biopharmaceuticals has bagged $61 million in its Series C round.