Singapore-listed Thai Beverage is looking to raise as much as $1 billion through the revived Singapore initial public offering (IPO) of its regional beer business this year, two sources familiar with the matter said on Thursday.

The size of the potential fundraising has been halved from a year ago because of the impact of the COVID-19 pandemic and decreased market valuations, said the sources who declined to be identified as they were not authorised to talk to the media.

ThaiBev, the maker of Chang lager, declined comment on the funding amount.

Controlled by tycoon Charoen Sirivadhanabhakdi, ThaiBev is one of Southeast Asia’s largest makers of drinks.

Earlier on Thursday, the company said in a regulatory filing that it had re-started work to list its regional beer unit, BeerCo, and would look to sell up to a 20% stake through the Singapore IPO.

A third source familiar with the matter said ThaiBev could end up raising about $800 million, adding that the launch of the IPO was subject to market conditions.

A successful IPO would mark one of the largest listings on the Singapore bourse in years.

BeerCo, which comprises Thai Bev’s brewing operations in Thailand and Vietnam, had initially planned a listing in early 2020 but that was derailed by the outbreak of the pandemic. 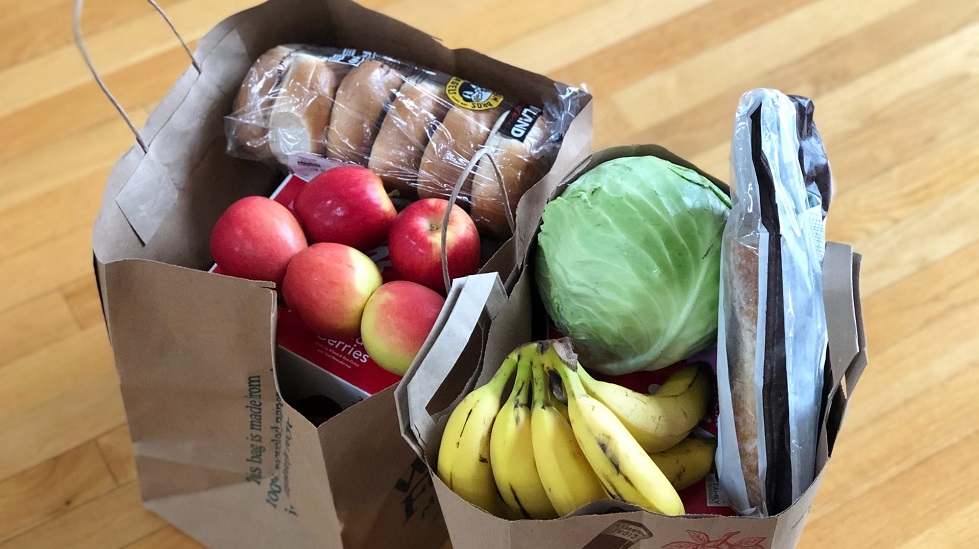 Pasarnow is expected to close the Series A funding round soon. 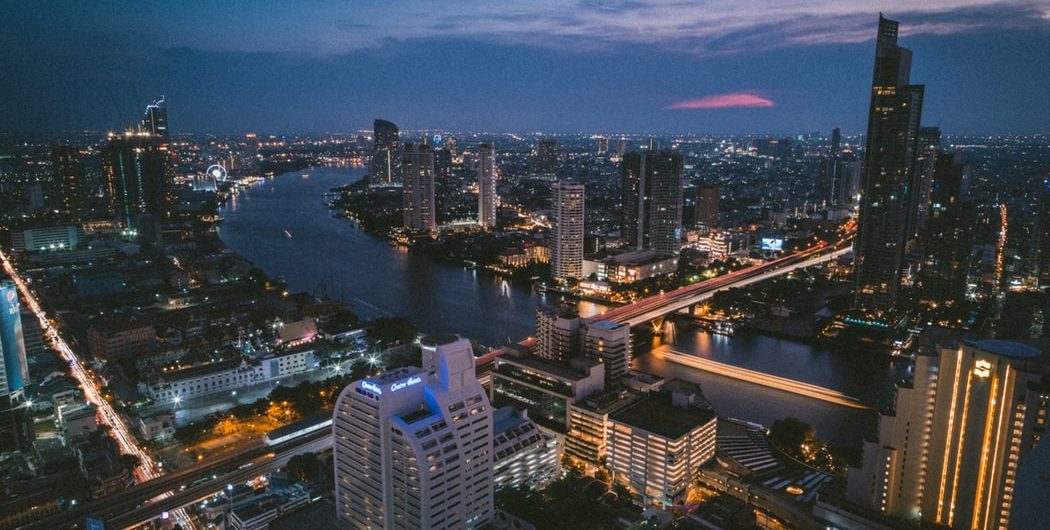 Its CEO says the company will win over customers dissatisfied with the True-DTAC megamerger.