Singapore parent-tech company The Parentinc has appointed Prasad Khasnis as its first chief technology officer while The Fintech Association of Malaysia (FAOM) has promoted Wilson Beh to president for 2022-23.

Singapore parent-tech company The Parentinc has appointed Prasad Khasnis as its first chief technology officer, according to an announcement.

Khasnis was previously CTO at OLX Indonesia (via IT and software development company, Globant), and then CTO of Indonesia’s leading car dealership platform Rajamobil.com.

The Parentinc is one of Asia’s fastest-growing tech companies headquartered in Singapore. Its flagship brand, theAsianparent, is Southeast Asia’s largest content and community platform for parents.

The Fintech Association of Malaysia (FAOM) has appointed Wilson Beh as president for the term 2022-23, according to an announcement. Beh is co-founder of insurtech startup PolicyStreet. He held the post of vice president at FAOM in 2021-22.

Fintech Association of Malaysia is a non-profit association founded in 2016. Its main objectives are to accelerate innovation in the financial sector, connecting entrepreneurs and startups in their initial steps, and catalysing better national policies, legislation, and regulations in fintech. 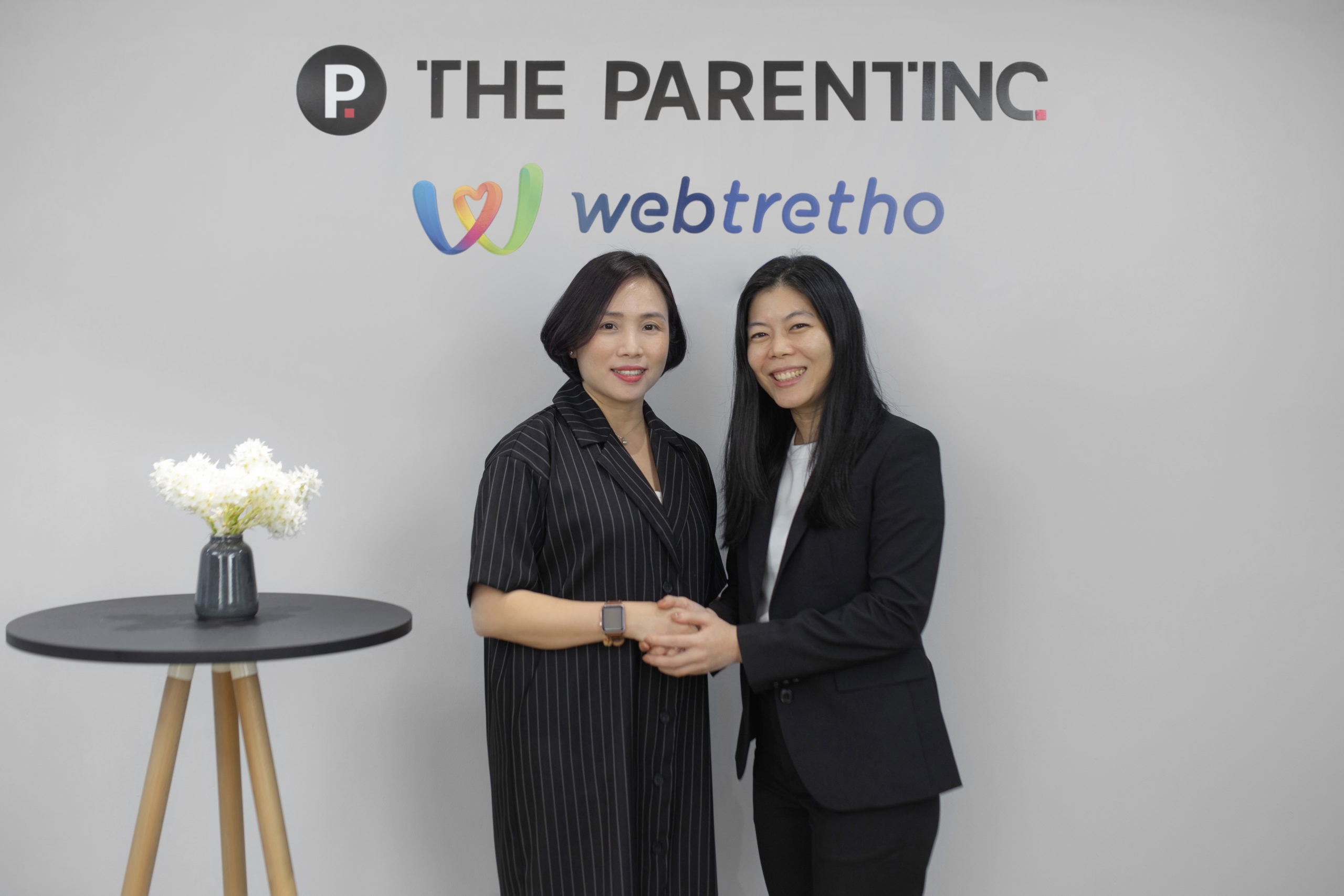 Earlier this month, The Parentinc raised $22 million in its Series D round. 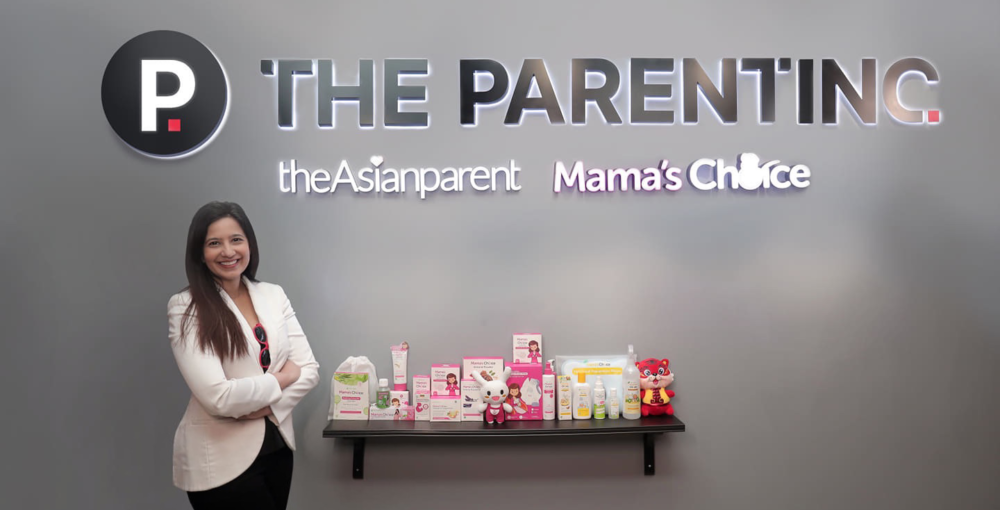 In March, The Parentinc, also known as Tickled Media, had raised $8m from LINE Corp.