Sensors Data was founded in 2015 by its current CEO Sang Wenfeng and CTO Cao Jiang, who were previously key members of the big data department at Chinese search engine firm Baidu. The Beijing-based startup leverages big data and user behaviour analytics technologies to provide clients with holistic MarTech solutions for customer management, business analysis, and marketing across all distribution channels.

Its solutions now serve more than 2,000 paying clients and 100,000-plus active users across over 30 sectors ranging from retail, finance, automobile to advanced technology, corporate service, and the Internet. Its business spans China and Southeast Asia, with local presence in cities like Shanghai, Shenzhen, Wuhan, Chengdu, Xi’an, and Taipei.

The new funding will help Sensors Data further increase investment in R&D and improve the capabilities of its pipeline of MarTech products across all use cases, such as the optimisation of its smart marketing engine and the construction of a one-stop MarTech platform.

Sensors Data is the latest growth-stage MarTech startup in China to secure a new investment, as fundraisers in the sector have grown more mature in recent years with the proportion of early-stage fundraisers reducing to 53.5% in 2020 from 85.4% in 2016. The average deal size in China’s MarTech market has gradually stabilised at over 100 million yuan ($15 million), as compared to its peak of 271 million yuan ($40.6 million) in 2017, according to consulting firm iResearch Consulting Group.

Some of China’s leading MarTech businesses have already gone public, such as Hong Kong-listed Weimob and China Youzan, as well as Shanghai-listed Raycloud Technology, all of which focus on providing marketing solutions and services to e-commerce merchants. 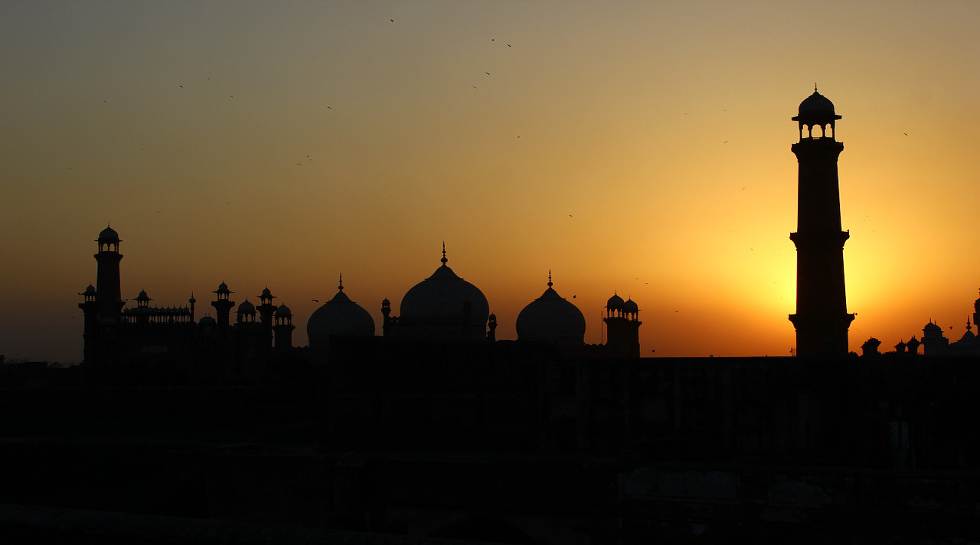 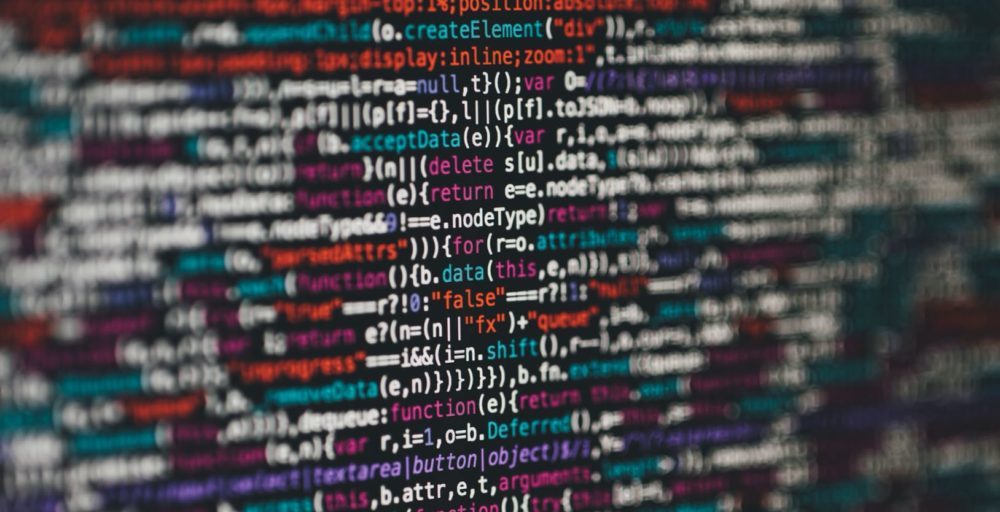