The Harvard University endowment fund, a major Toshiba shareholder, sold its shares in the company in March to a Singapore-based activist investor, according to people familiar with the transaction.

The shares were acquired by 3D Investment Partners, which voted against Toshiba President Nobuaki Kurumatani and other management proposals at the 2020 shareholders meeting. 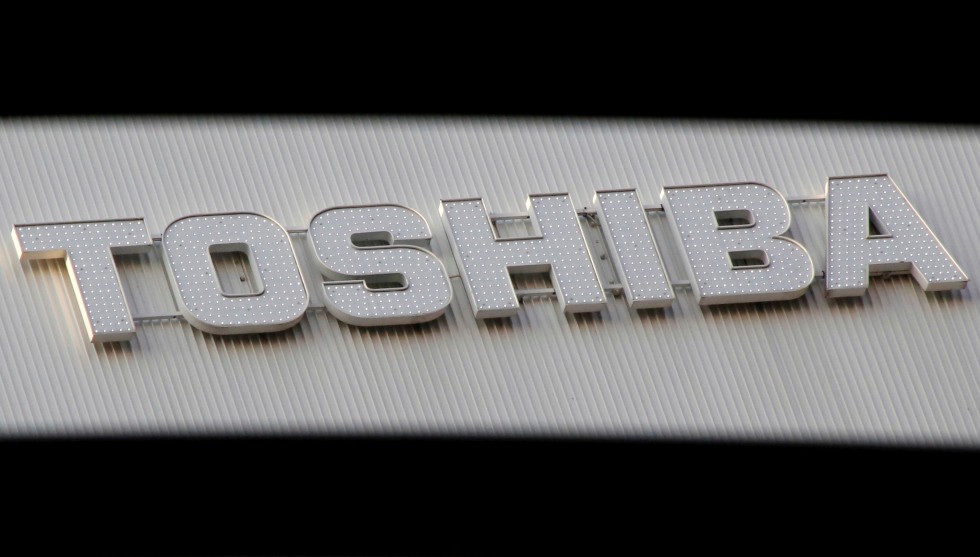 Investors say a deal of this size would lure other potential suitors. 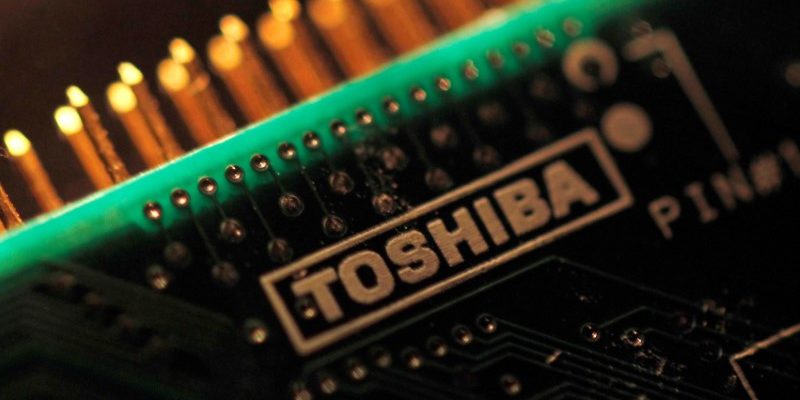 Toshiba said it is awaiting more clarity but warned of financing and regulatory hurdles.