FILE PHOTO: A logo of Toshiba Corp is seen on a printed circuit board in this photo illustration taken in Tokyo July 31, 2012. REUTERS/Yuriko Nakao/File Photo

Toshiba Corp is grappling with difficult decisions as it seeks to muster shareholder support for its plan to split into three companies, with some investors concerned it might set a preliminary bar for approval lower than they would like.

The scandal-ridden Japanese conglomerate outlined the breakup plan last month – a scheme that runs counter to calls by some investors for Toshiba to be taken private and one which sources have said was partly designed to encourage activist shareholders to sell their stakes. 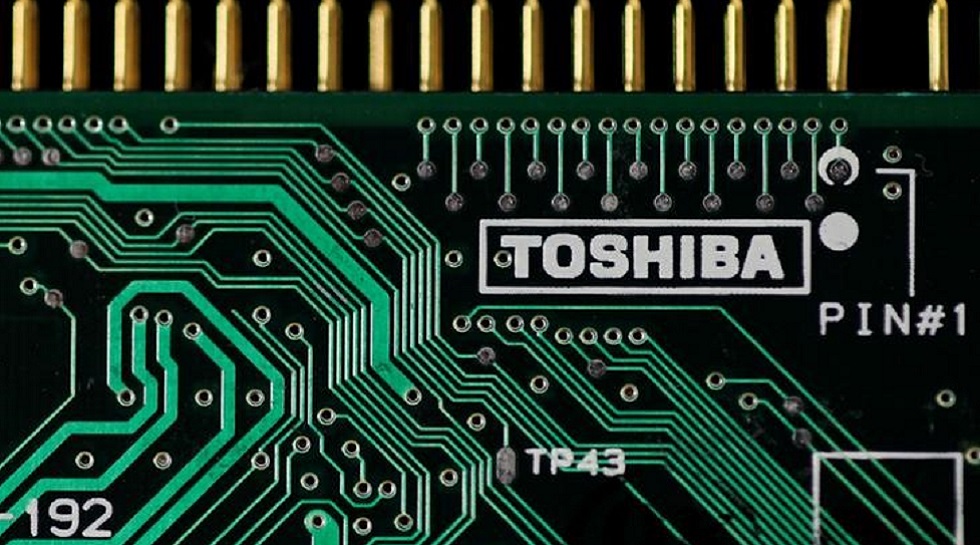 Toshiba’s decision to not pursue either course has widened the gap with investors.

Toshiba plans to complete the overhaul by March 2024.