Toyota Motor Corp plans to make India a manufacturing hub for electric vehicle parts to meet demand there as well as for export to Japan and some ASEAN countries, a senior company executive told Reuters.

“The aspiration is to make India the manufacturing hub for cleaner technologies. This is about creating the building blocks,” Gulati told Reuters.

He did not name the countries in ASEAN, or the Association of Southeast Asian Nations, that Toyota would export to.

The move follows the company’s recent announcement that it will invest 48 billion rupees ($621 million) in India to localise the supply chain for EVs, and is also part of its broader 2050 carbon-neutrality goals.

It also comes as Prime Minister Narendra Modi’s government is offering companies billions of dollars in incentives to build EVs and their parts locally.

The bulk of the investment in India will be made by Toyota‘s local unit, Toyota Kirloskar Motor and Toyota Kirloskar Auto Parts (TKAP), a joint venture of Toyota Motor Corp, Aisin Seiki Co and Kirloskar Systems, the company said on Saturday.

The world’s biggest carmaker said in December it plans to invest $70 billion to electrify its automobiles by 2030, including developing battery EVs as it plays catch-up with global automakers investing billions of dollars in the shift to cleaner vehicles.

In India, however, Toyota is more focussed on launching its hybrid models first, which it believes are better suited to the country’s aim of reducing dependence on fossil fuels and carbon emissions.

Gulati said this would also address varying consumer needs and enable “a faster transition towards an electrified future”.

Building out the supply chain early will help Toyota become competitive in terms of volume and price in India, Gulati said.

Toyota expects this to enable a “faster and smoother” shift for the Indian auto industry to electric-vehicle technology, he added. 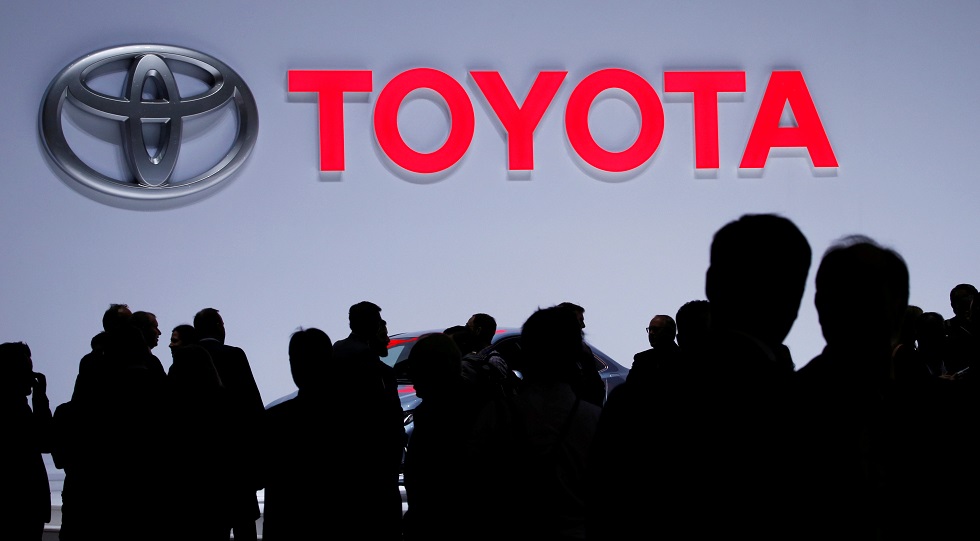 The incentives include tax breaks and subsidies to help reduce the price of EVs.

Suspension does not impact Pony.ai’s permit for testing with a safety driver.

Toyota commits $70b to electrify its vehicles by 2030

The investment includes $1.29b for a battery plant in North Carolina. 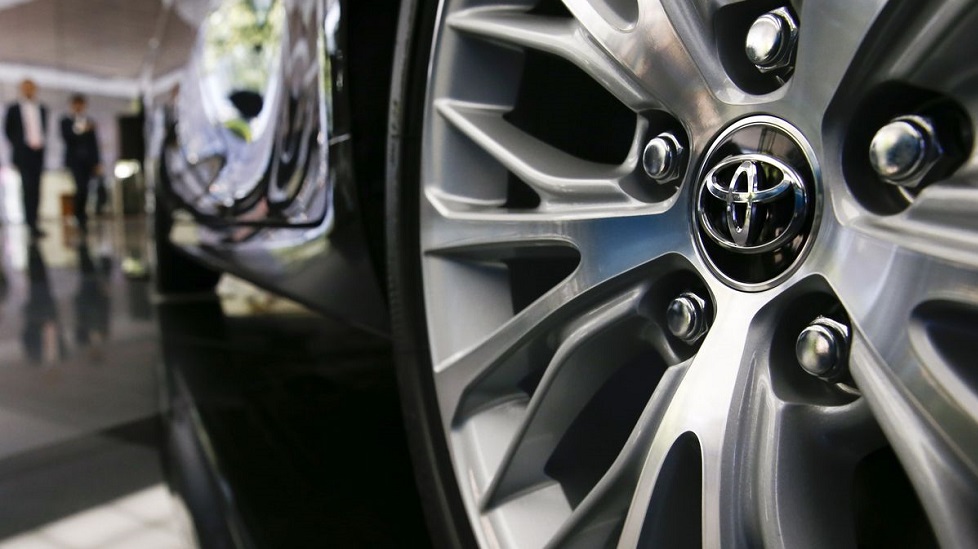 The two automakers will each acquire a 10% stake in the JV while Toyota will hold 60%.