Global alternative investment firm TPG sees “a high degree of growth” in certain markets and sectors in Asia including India, Australia, New Zealand, Korea and SE Asia even as it has been reducing its exposure to China over the past several years.

“It’s possible that the growth there [in certain Asian markets] will exceed other parts of the world. We’re continuing to allocate capital into certain markets where we feel like there’s going to be secular growth over the long term,” TPG’s CEO Jon Winkelried said, during the firm’s Q1 2022 earnings call. 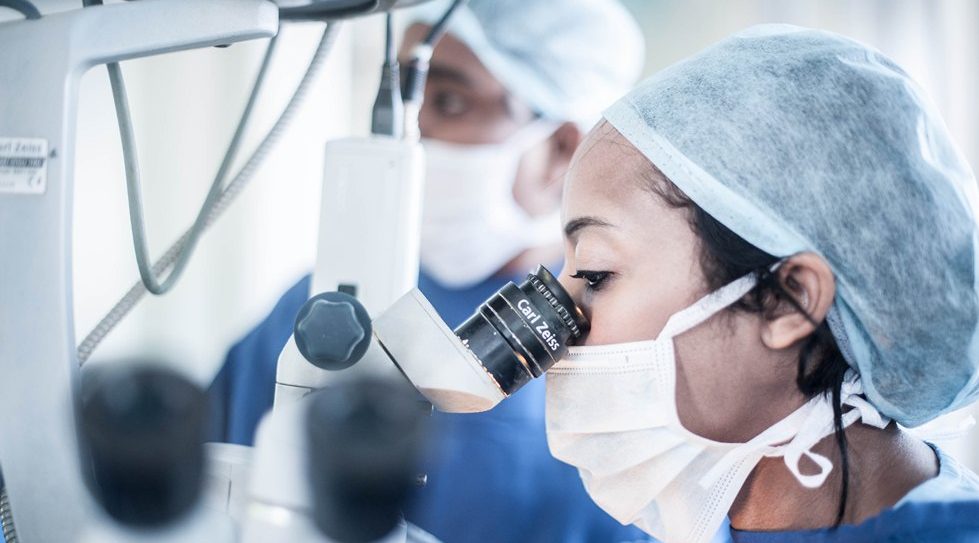 ADV Partners had invested around $45 million in Dr Agarwal’s in 2016.

TPG raises $7.3b for climate fund in sustainability push

The fund has already committed over $2 billion to companies in the climate sector.