The seven-year-old company, which is valued at more than $4 billion, already issues a credit card in cooperation with Bank Rakyat Indonesia, the country’s second-biggest lender by market cap, which it launched in September. 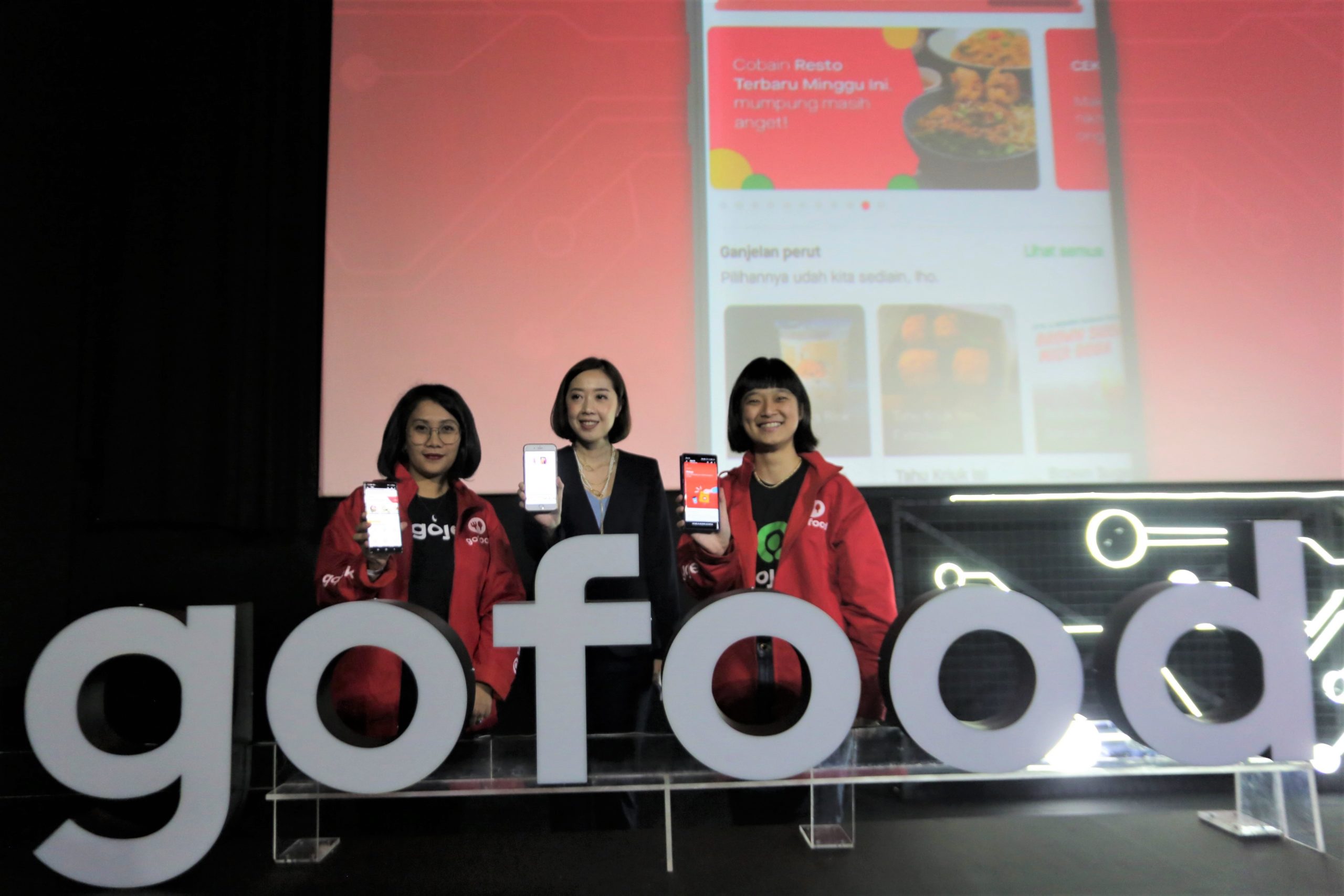 Gojek has launched GoFood Pickup, GoFood Turbo, GoFood Plus, and a feature service in collaboration with Google Assistant. 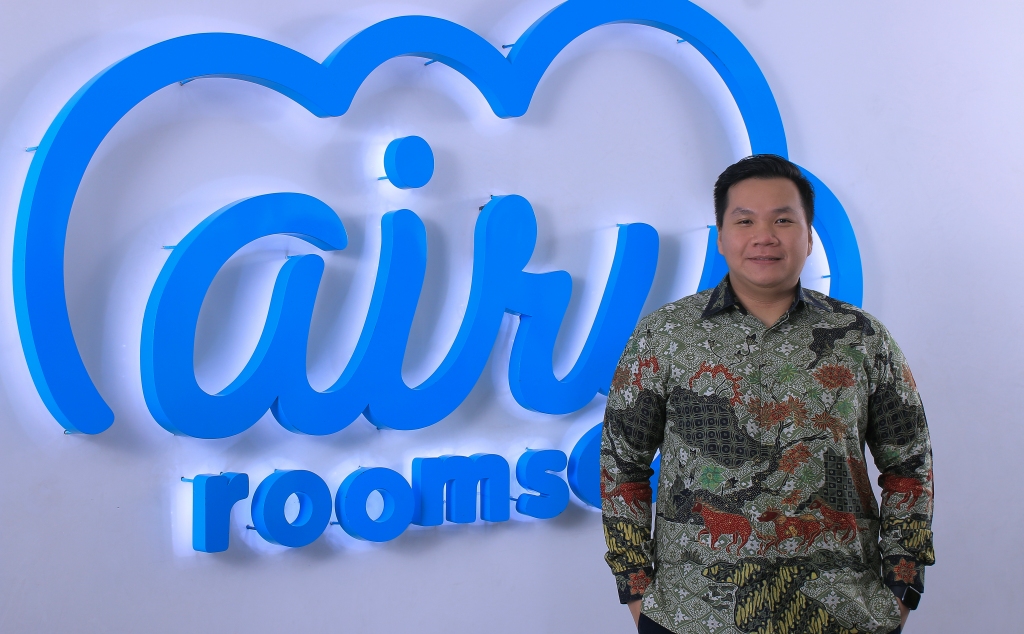 This Traveloka-affiliated startup is taking on OYO, RedDoorz and even Traveloka in Indonesia 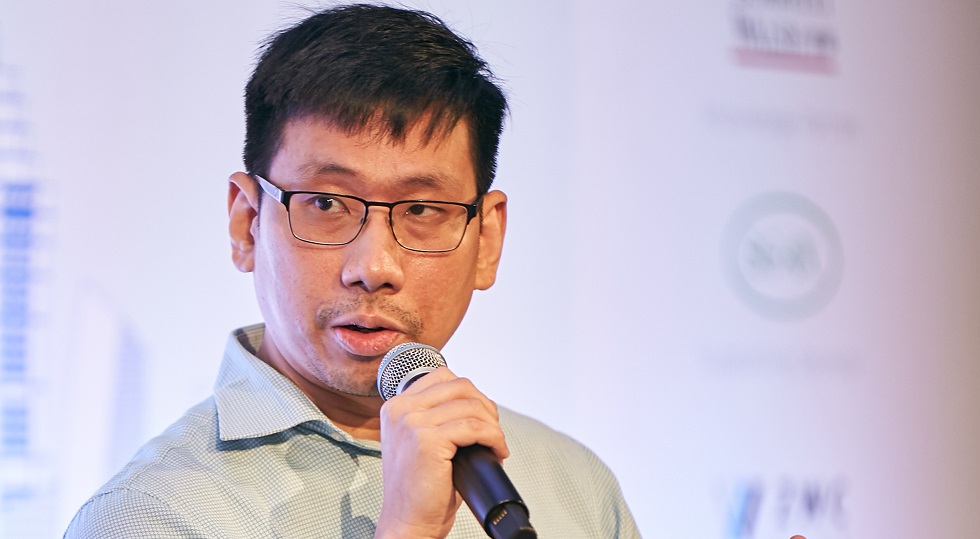 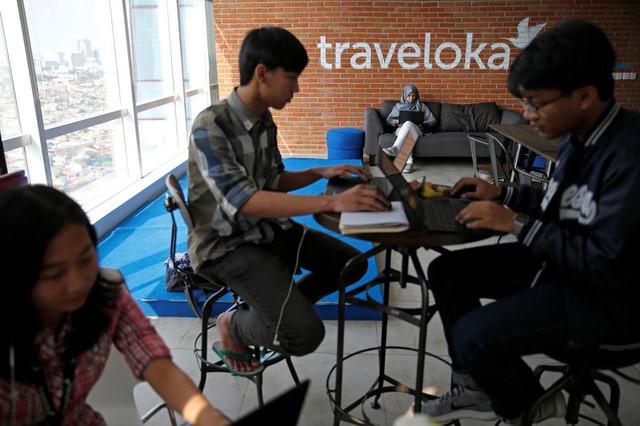 President of Traveloka Group Operations Hendrawan attributes Traveloka’s success to its focus on the needs of Indonesians and Southeast Asians.