Traveloka said to be exploring US listing via SPAC deal, looks to raise $400m

Indonesian unicorn Traveloka is looking at raising up to $400 million in a US listing through a special purpose acquisition company (SPAC) backed by billionaires Richard Li and Peter Thiel, Bloomberg reported, citing sources privy to the matter.

DealStreetAsia sources confirmed in April that Traveloka was in advanced talks with Bridgetown Holdings, the first of the three SPACs formed by Thiel Capital and Pacific Century. The SPAC raised $595 million in a US IPO in October last year, making it the biggest blank cheque company focused on Southeast Asia.

A deal could value Traveloka at around $5 billion. 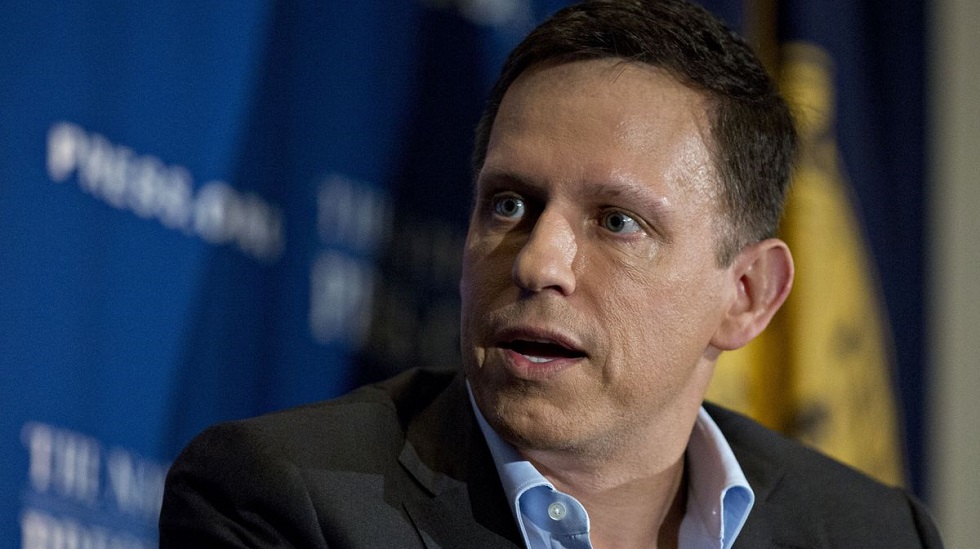