The appointment of Agrawal, a 10-year veteran of Twitter, signaled a tacit endorsement by the board of a strategy the company previously laid out to double its annual revenue by 2023, even if investors were not so sure. 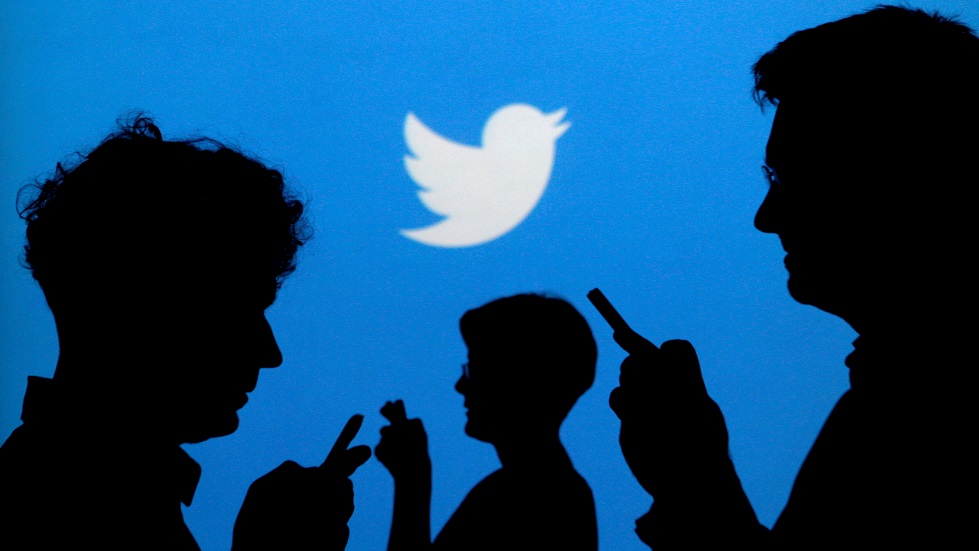 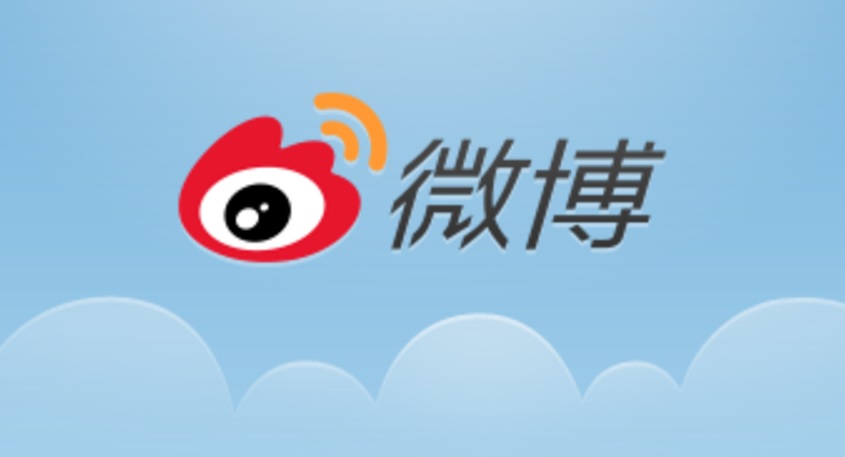 A wave of HK share sales by US-listed Chinese firms, kicked off by Alibaba in late 2019, continues to grow.