Tencent-backed WeDoctor close to raising $350m ahead of IPO

Photo by Online Marketing on Unsplash

WeDoctor is close to raising $350 million ahead of a planned initial public offering that’s been complicated by the departure of Chief Financial Officer John Cai, who joined this year to spearhead the deal, according to people familiar with the matter.

The company is still pushing ahead with an IPO in Hong Kong and plans to file its prospectus around the February Lunar New Year, said the people, who asked not to be identified discussing an internal matter. Cai has left the Tencent Holdings Ltd.-backed firm while being offered an advisory role, the people said. 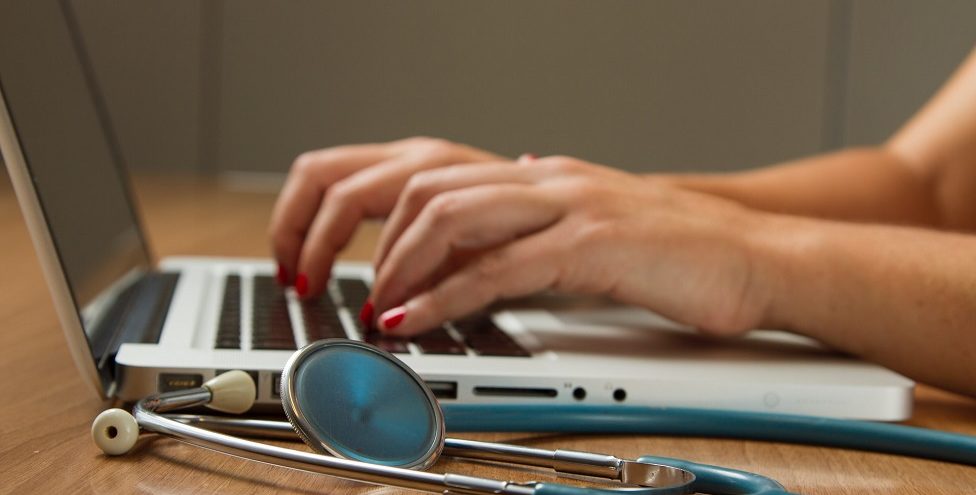 The listing is expected to value the money-losing tech firm at around $5.5 billion. 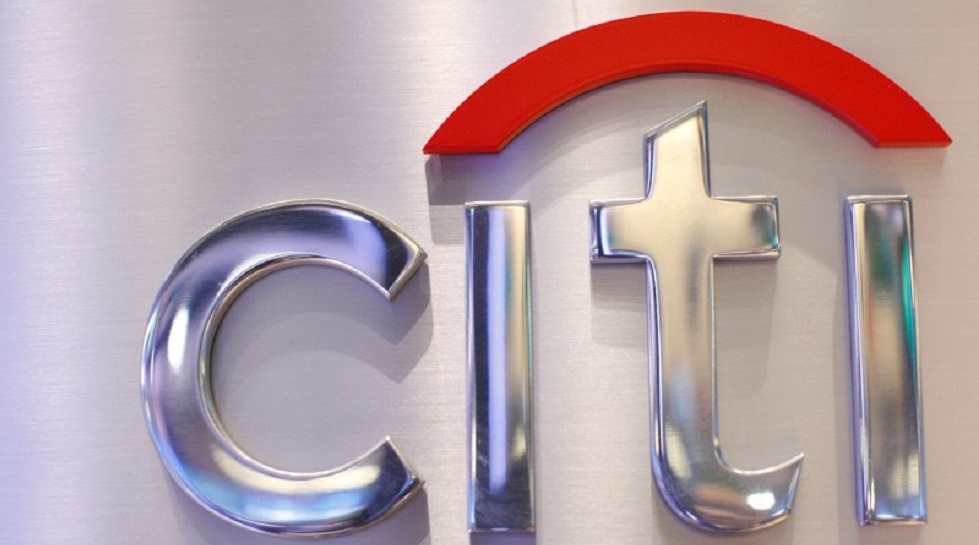 The deal could peg the valuation of the Chinese online health platform at up to $10 billion.