The whistleblower letter, sent at the end of December and also addressed to Reserve Bank of India and the National Housing Bank, said there were irregularities at one of the branches.

“We decided to act on this complaint given the severity of the situation and found out that there were frauds in 37 accounts worth Rs 39 million ($504,149.54). We have made provisions of an equal amount,” said the source, who declined to be named as the discussions were private.

Fake income tax return documents had been submitted for those accounts, the source said. An internal committee was still probing the matter to find out more about the nature of the fraud.

Canara Band and Can Fin Homes did not immediately respond to requests seeking comment.

Stocks of Canara Bank and Can Fin Home fell 8% and 7% respectively after media reports suggesting the central bank may also investigate the fraud. However, in a regulatory filing, Canara Bank said it had not received any intimation from the regulator about such an investigation.

RBI did not immediately respond to a request seeking comment.

Earlier this month, Canara Bank posted a net profit of Rs 16.66 billion for the quarter through March, compared with Rs 10.11 billion a year ago. 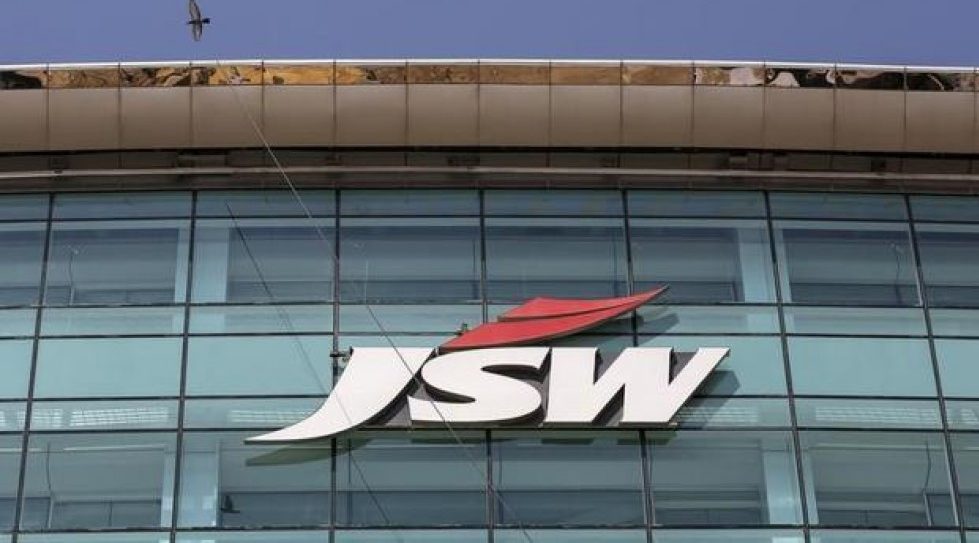 JSW will acquire 63% in Ambuja Cements. 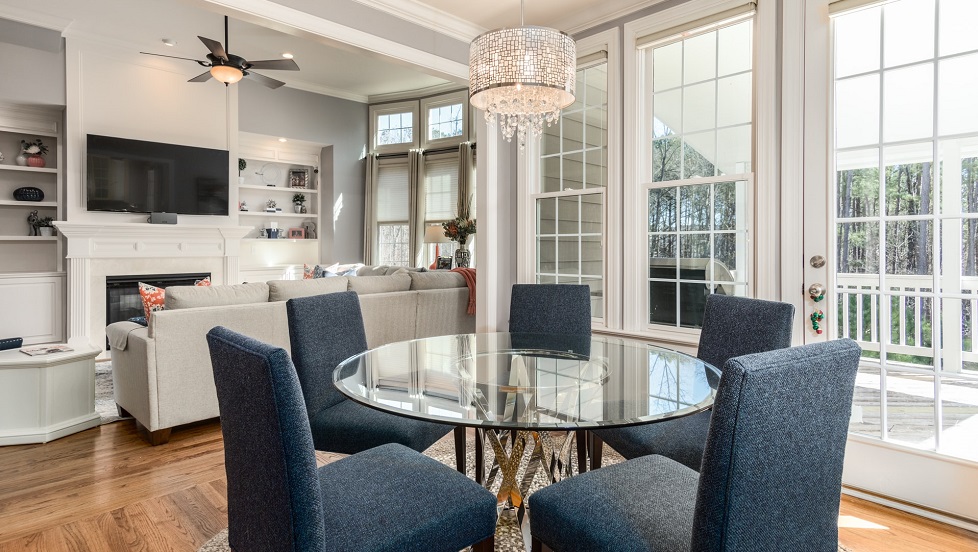 The round was led by RTP Global, according to regulatory filings.