YunQuNa, a global smart logistics service platform born in China, announced on Tuesday the completion of a Series D1 funding round at $100 million to achieve a unicorn valuation of over $1 billion.

Investors of the Series D1 round remained undisclosed. Beijing-based Source Code Capital, which backed YunQuNa’s Series A round in 2017, said in a statement that it had continued to re-up in the firm’s Series B, C, and D rounds. 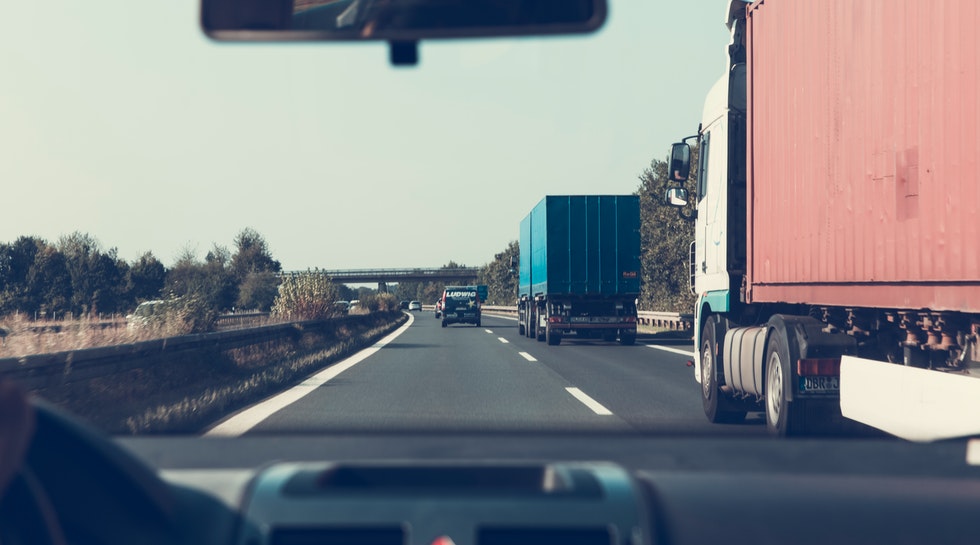 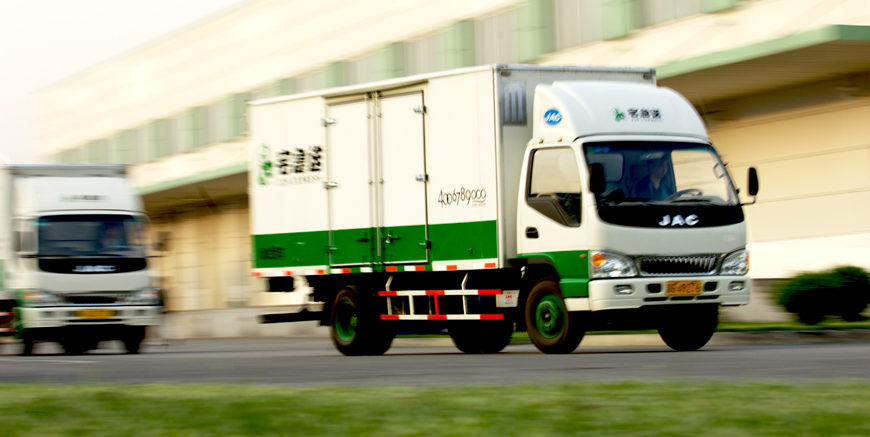