Chinese self-heating hot pot brand Zihaiguo has garnered more than $50 million in its Series C round of funding, led by China International Capital Corporation’s CICC Capital, at a valuation of $500 million.

Existing backer MatrixPartners China re-upped in the fresh round, the VC announced on WeChat. Matrix had invested over 100 million yuan ($14 million) in Zihaiguo’s Series B round earlier in May this year. 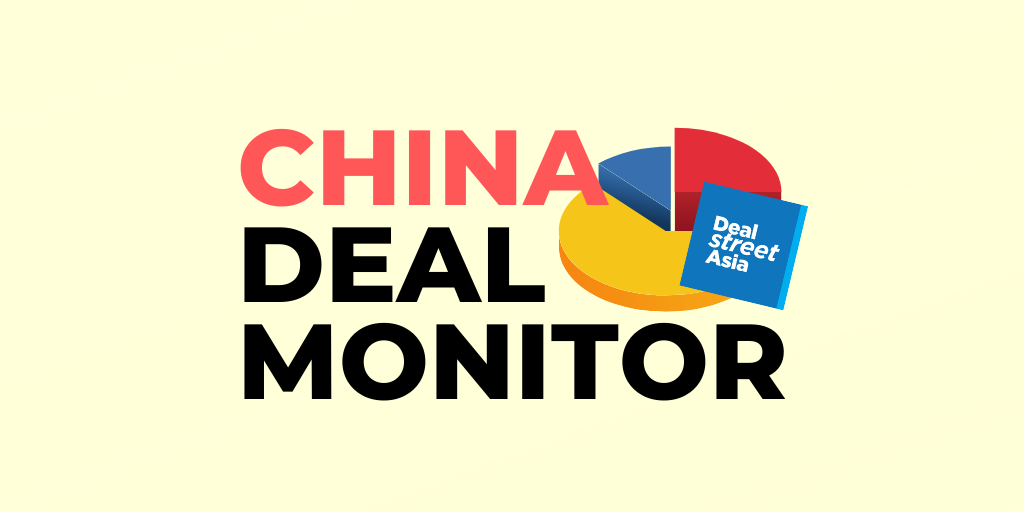 We have put together a table listing major VC deals in Greater China on September 15-17, 2020. 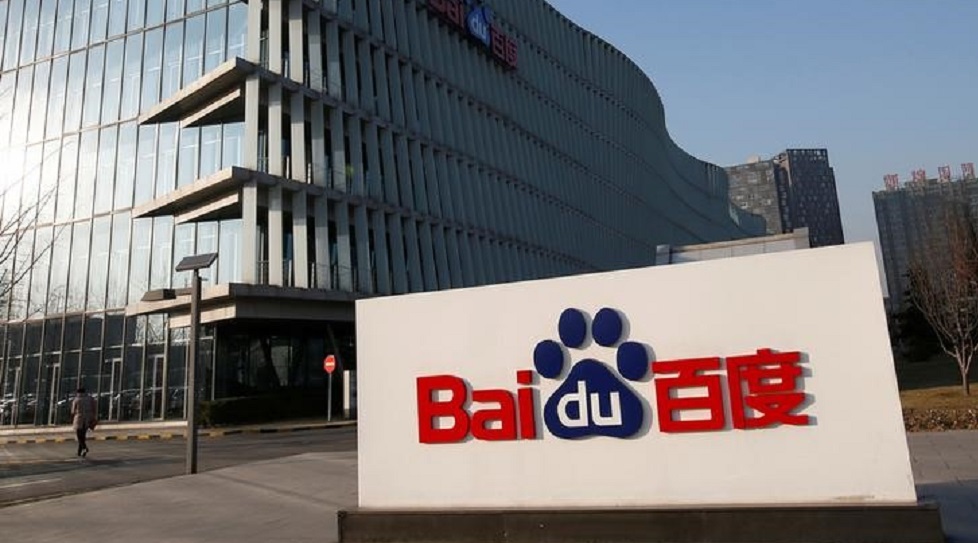 Star Capital and New Alliance Capital participated in the $29m funding in Advaccine.